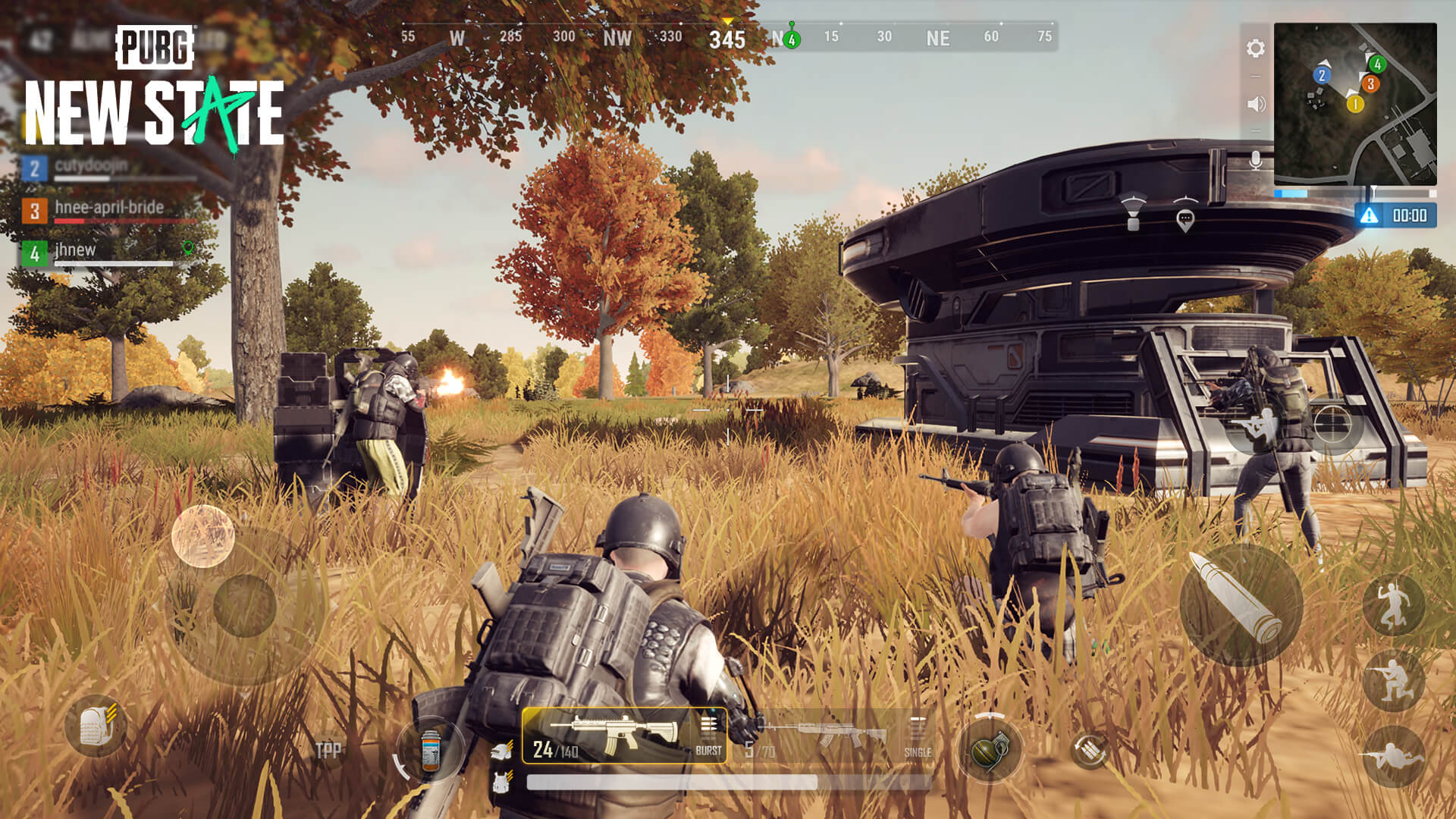 PUBG: New State’s will be released on Android and iOS devices on Nov. 11 with four maps—Erangel, Troi, a team deathmatch map, and the training grounds.

Krafton revealed details about seasons in New State during a recent media showcase. It will have a tier system consisting of eight levels. Players can advance through these by playing BR matches.

Besides this, players in the top three tiers at the end of each season will be able to participate in special regional online tournaments. These will hand out “big rewards” to players.

PUBG: New State is set in the year 2051, years after the original game. Krafton has called it the “next-gen” mobile battle royale game with upgraded graphics and better physics.

It also has a lot of unique features such as an enemy recruit system, weapon customizations, electric vehicles, scout drones, and more.