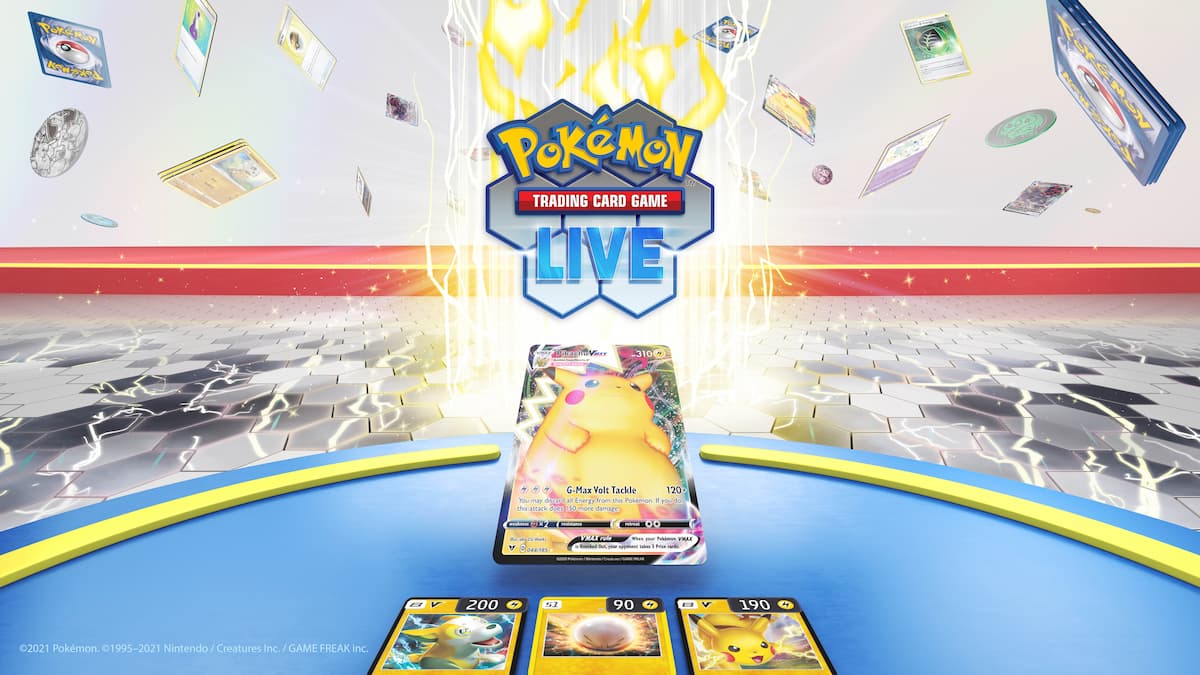 Pokémon TCG Live’s first beta is finally here. Players in Canada are the first to get a chance to try out the new digital client for the Pokémon TCG.

This TCG Live beta launched first on Android, with the iOS and PC versions set to drop shortly after to allow more players in and help The Pokémon Company test the new game across all of its intended platforms.

Players who take part in this beta will also get access to the newest TCG set, Sword and Shield: Brilliant Stars, prior to its official release, letting them test out some of the newer cards as a bonus. All progress made in the beta will carry over into the full release of the game.

TCG Live is set to replace PTCGO as the main client for the digital version of the Pokémon TCG when it officially launches globally later this year. And players who have previously used PTCGO will be able to migrate their accounts to the newer platform as soon as they have access to TCG Live.

When TCG Live launches, even the beta, players can migrate their accounts to the newer platform and transfer a majority of their existing collection from TCGO—with some limitations that have been detailed in older updates.

Additionally, PTCGO will be shut down ahead of TCG Live’s official release and once you migrate accounts, you’ll be unable to revert back to the older platform.