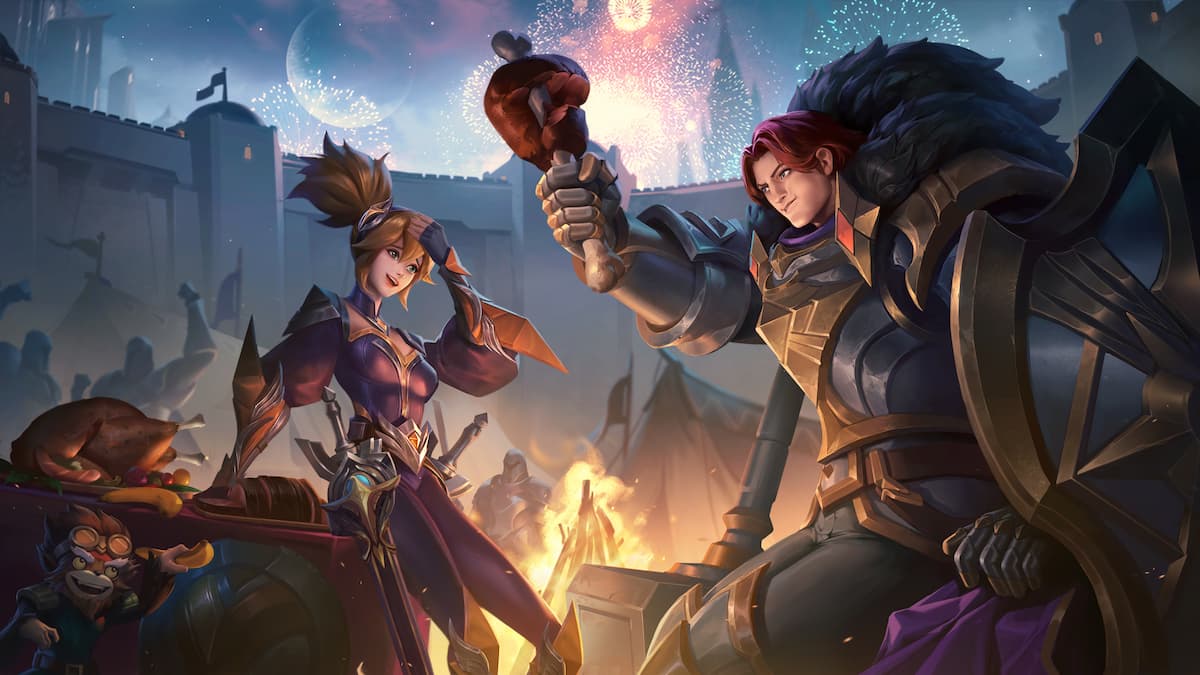 This article is sponsored by Moonton Games.

Moonton Games has turned MLBB into the most popular mobile MOBA title, bringing players and communities together from around the world to compete in real-time five-vs-five battles against opposing teams. The game offers a genuine MOBA experience on mobile with 10-second matchmaking and 10-minute matches, as well as continued additions being made.

From now until mid-October, players can enjoy the Fifth Anniversary Celebration and the “5hare Fun, Forge Legends” update. This brings new heroes, skins, and exclusive items to the game, including the new Moon Goddess Miya, which players can get for free simply by logging in during the event.

Players can also claim free in-game items such as exclusive avatar borders, emotes, and effects throughout the festivities.

Along with the Fifth Anniversary Celebration, Moonton is gearing up to change MLBB at its core with the Project NEXT update.

Project NEXT will add new content and updates to core pieces of the game, including hero balancing, general updates to the game, skill changes, and design reworks. Additionally, there will be a hero revamp for Harper and a new weather effect in the lobby screen that will be part of a larger User Interface refresh. 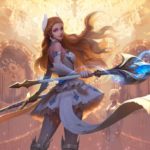 There will also be multiple changes that are specifically aimed at providing players with a much-improved gameplay experience, including the launch of a revamped version of the Brawl game mode. New login events, exclusive cosmetics, and a new hero, Floryn, will be introduced with this update.

The Fifth Anniversary Celebration is ongoing. Details about future content releases and the Project NEXT update will be revealed in the near future.