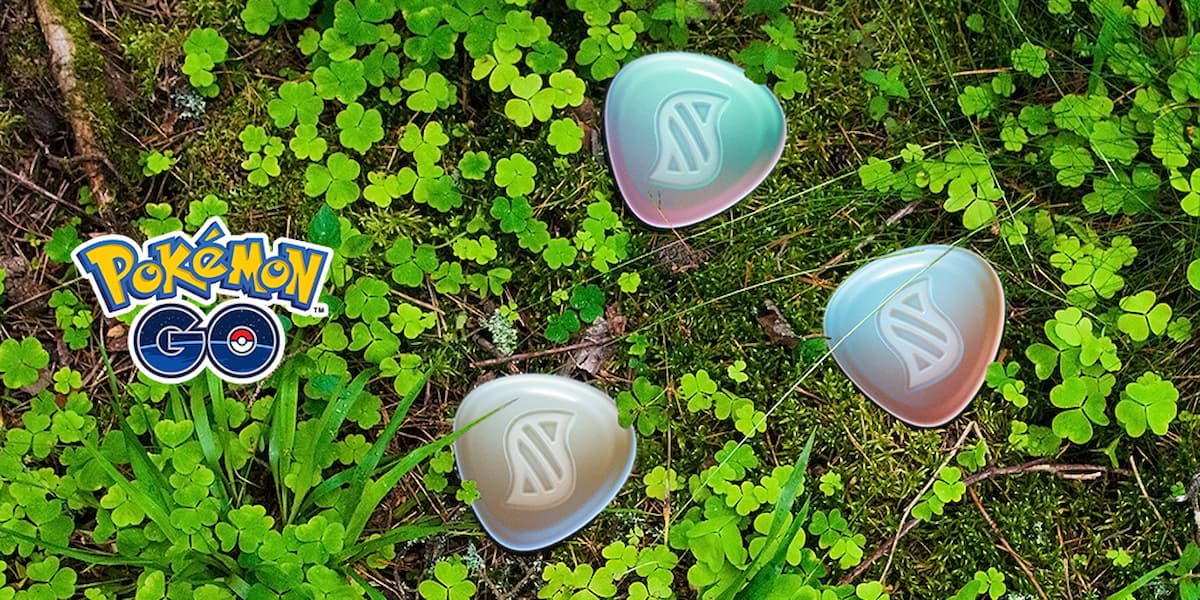 Mega Evolved Pokémon are at the center of Niantic’s current content model for Pokémon Go, with the mechanic receiving a rework and themed event to give more players access to the tools necessary to utilize Mega Evolution. And, thanks to several pieces of information, it doesn’t look like the Mega Moment is ending anytime soon.

Along with the announcement trailer to the A Mega Moment event, which revealed Mega Kangaskhan is now available in the game, eagle-eyed viewers likely spotted two speedy shadows moving through the skies in the background at the very end of the video.

If it wasn’t clear enough from the silhouettes, those two forms are the Legendary Pokémon Latias and Latios soaring through the sky. And, while both Pokémon have been available in Pokémon Go for years at this point, they tie directly into this event because they are among the limited pool of Legendaries that have Mega Evolutions.

Bot Mega Latias and Mega Latios have been featured in several datamines over the last few months, which also included early information on Mega Kangaskhan too. This data shows full assets for both Mega Evolutions, stats, and more. Shadow Latias and Shadow Kangaskhan were also included in some of the more recent files.

And, if it wasn’t already apparent that the Eon duo will be joining Mega Raids sooner rather than later, additional datamines have now pulled a trailer for another event that is reportedly set to run in early May.

The, as of now, unnamed event will run from May 3 to 10, featuring both Mega Latias and Mega Latios in some form. Shadow Latios may also appear during this event, as Shadow Latias was previously featured in an event earlier this year. Players will, however, have to wait on official confirmation to see just what content will be included in this event if it does end up happening.