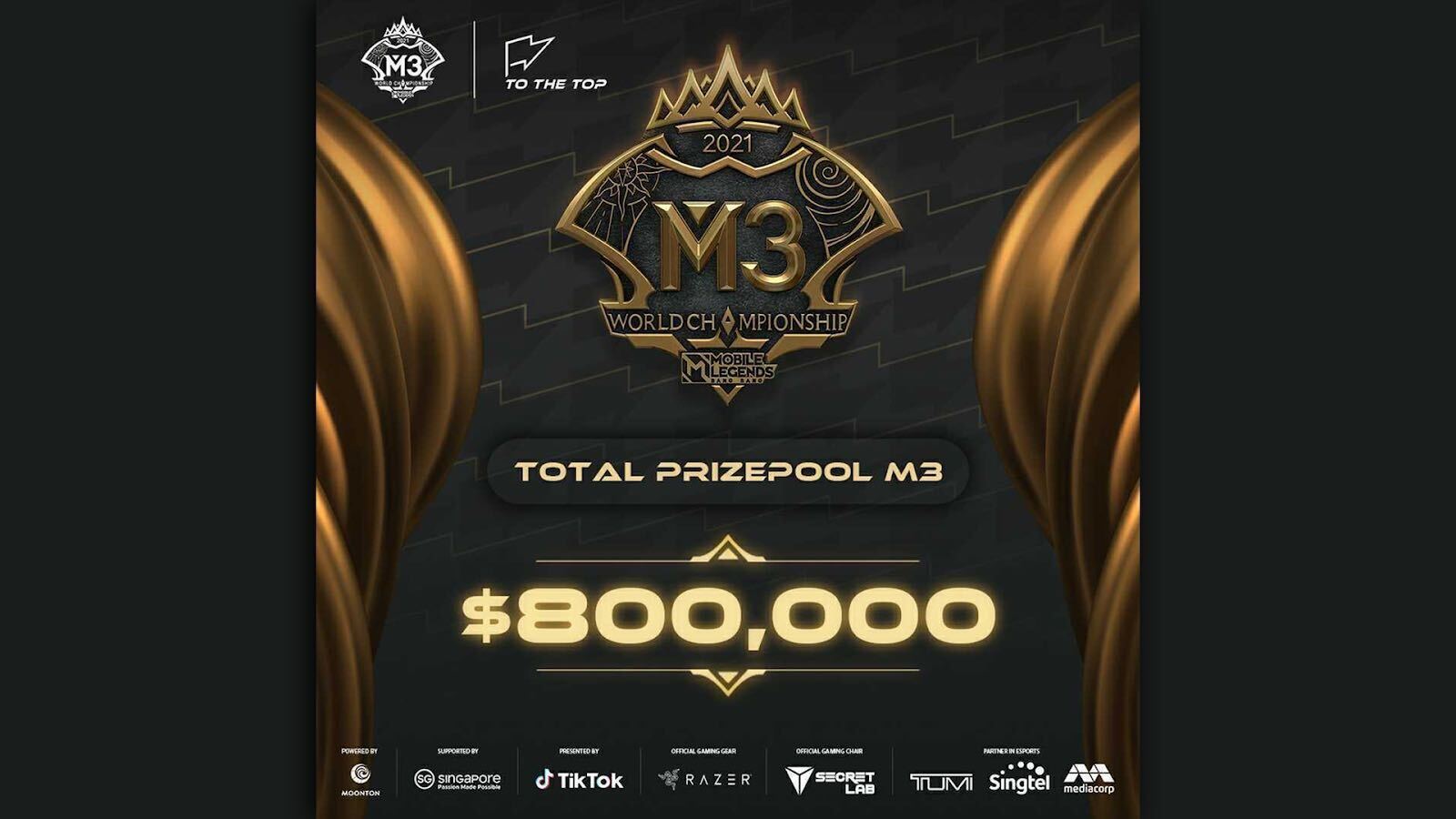 The third edition of the Mobile Legends: Bang Bang’s premier year-end esports competition will be held from Dec. 6 to 19. This time, the tournament is bigger than ever, featuring an $800,000 prize pool, which is the biggest for a single event in the history of MLBB esports.

BTK has qualified for the M3 World Championship through the open-for-all North American qualifier. The team consists of Victor, FwydChickn, SHARK, MobaZane, and ZIA. While this is their first competition on the world stage, the team won the NA Cup 2021 and the NA Community Tournament. It’ll be exciting to see how the American champions fare against experienced opponents like Onic Esports, RRQ Hoshi, and Blacklist International in the M3 World Championship.

BTK will face two-time MPL Singapore champions EVOS SG, MPL Cambodia winners See You Soon, and NAVI in group C. Fans can tune in to Facebook, YouTube, or TikTok on Dec. 8 to watch the team compete in the group stage.

With the M3 World Championship right around the corner, a new in-game battle pass has been unveiled. Fans can get a lot of rewards including diamonds and skins through the pass. They can also predict the winners of each match in the championship, and win prizes should their prediction hold true.

Mobile Legends: Bang Bang is one of the most played MOBA on Android and iOS globally, which marked its fifth anniversary last October. MOONTON Games, the game’s developer, keeps players engaged through exciting collaborations and activations. Earlier this year, the Together – S.T.U.N. Music Video was released during the 515 Eparty featuring Chou, DJ Brody, and Selena from the game. It has since amassed more than 23 million views.

MLBB has also gotten many collaborations with various IPs, bringing their character to the Land of Dawn. These include the following:

You can download and enjoy Mobile Legends: Bang Bang on Android and iOS here. With such a huge player base, MLBB is one of the most-watched mobile esports titles globally. The M2 World Championship, for example, which happened from Jan. 18 to 24, peaked at 3.08 million viewers, according to Esports Charts. With more regions and teams competing in M3, it could record even higher viewership numbers later this month.