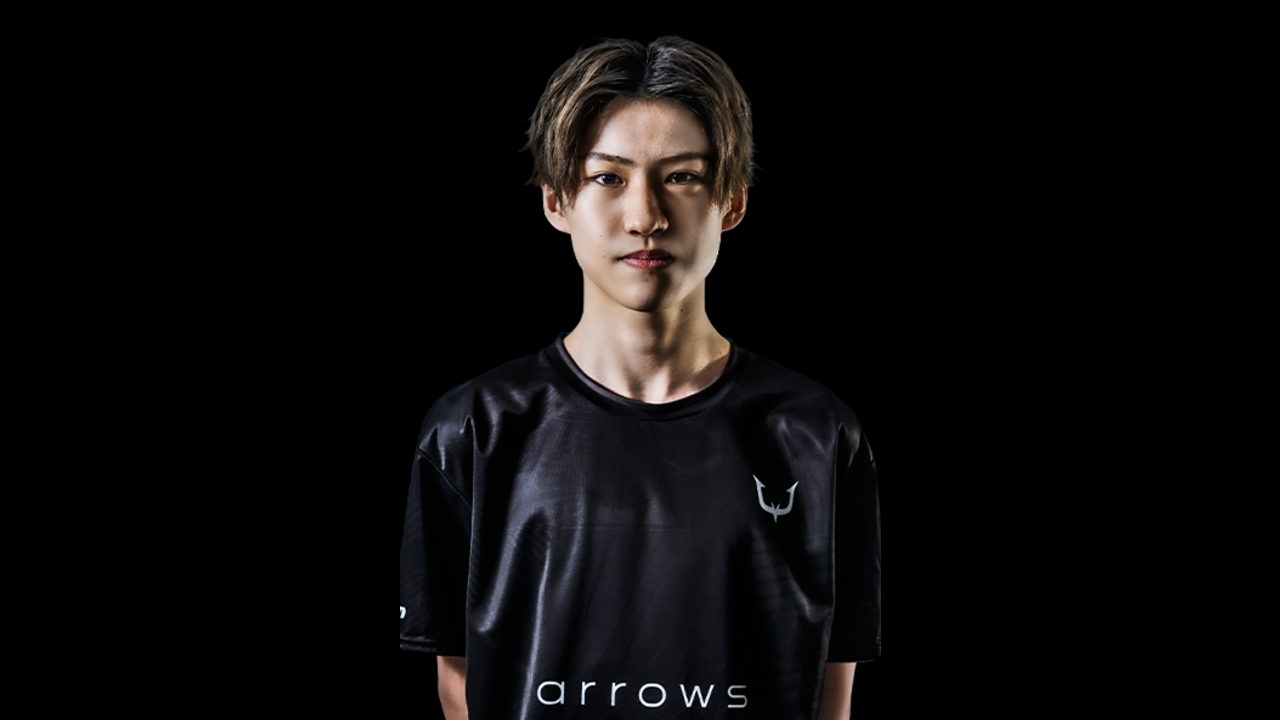 Japanese PUBG Mobile professional player for REJECT, Kouiki “Devine” Sekikawa has been suspended for underage drinking with a minor woman, per a statement from the organization.

In its statement, REJECT said that the player was 19 years old when he was found drinking alcohol with a minor. The details behind this incident aren’t clear. The legal drinking age in Japan is 20 years old, though.

“This matter is due to the lack of supervision of our company, and we apologize for the inconvenience,” Reject said in its statement (machine translated from Japanese.) It added that the org will educate its players and employees to prevent an incident like this from happening again.

The organization also said that the player will be refrained from competing “for the time being,” but didn’t reveal how long the suspension will last.

X-Moment, which conducts the PUBG Mobile Japan League (PMJL,) announced that the player will not be allowed to participate in the second phase of the league, which will begin next month. The owner of REJECT has also been fined ¥1 million (about $9,100).

The second phase of the PMJL season one features a prize pool of about $663,000, according to Liquipedia. It will kick off on Sept. 18 with 16 teams locking horns to become the winners. REJECT are currently the defending champions.