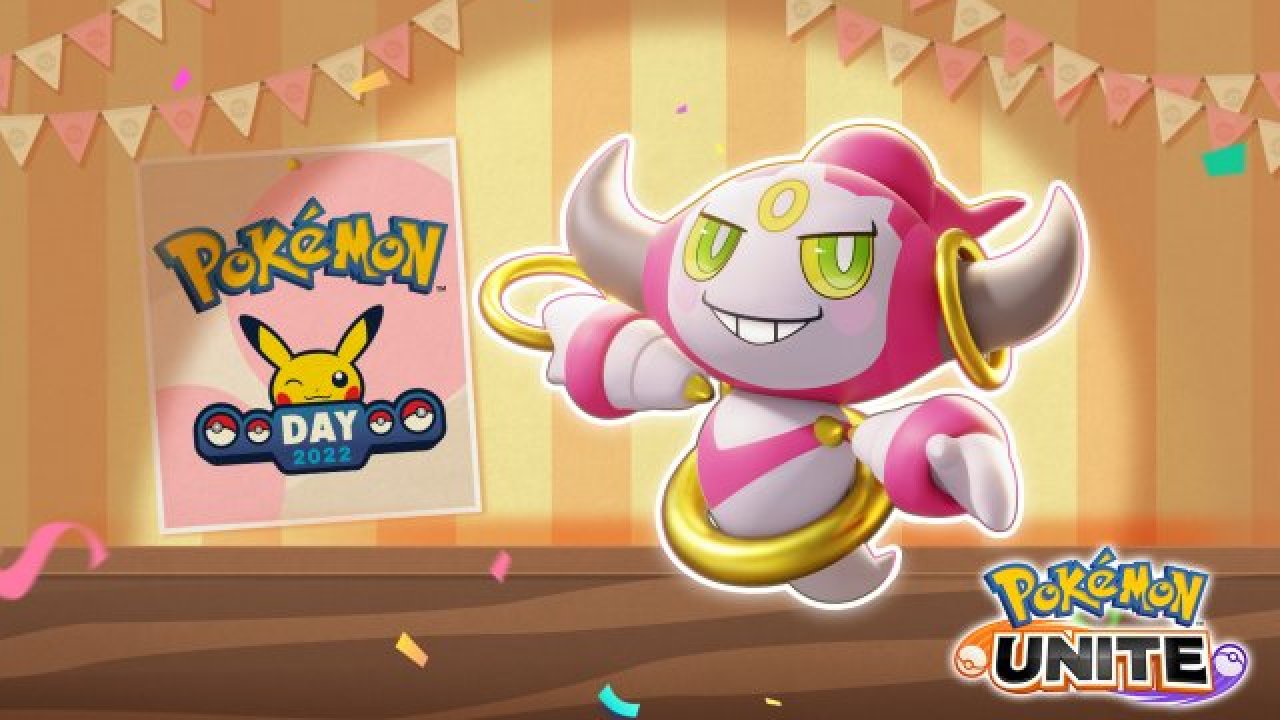 Hoopa was added to Pokémon UNITE last week and was quickly singled out as the most complicated Pokémon in the game, with the ability to teleport teammates between different parts of the map or to itself. And, with a highly technical mechanic like that suddenly being added to the game, TiMi Studio is now working to release a hotfix to patch out some issues.

Releasing on March 11, this update will patch out several unintended features and bugs that Hoopa’s various moves and abilities have brought to the title.

Most of the fixes involve how Pokémon interact with each other while teleporting with Hoopa’s dimension rings. This includes Hoopa teleporting to an opponent’s ring and movement restrictions being updated to include Hoopa’s teleportation abilities and how they interact in-game.

Here are the changes that will be pushed live to UNITE on March 11:

Because this hotfix is taking so long to be released, it is likely to be included in a bigger update alongside other content. This could even point to a potential release for the next playable Pokémon, Duraladon, and the next balance patch.