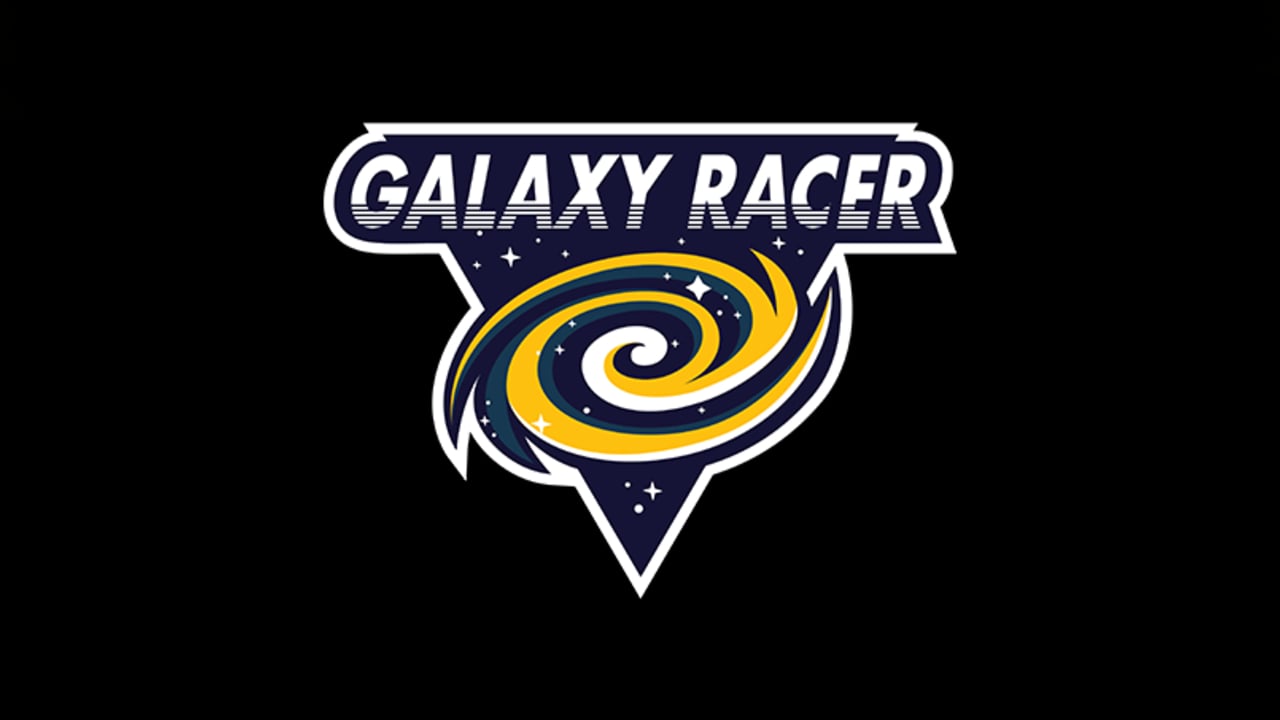 BGMI is the Indian version of PUBG Mobile that was released after the original game was banned in the country last year due to data privacy concerns.

In the Middle East, the organization has acquired the former roster of Gunz Esports. It’s one of the strongest teams in the region having won the first season of the Pro League Arabia earlier this year. It also placed second in the EMEA Championship. The team features Raouf “RAOUF” Abdellah, Maad Ali “HixYE” Ashkar, Reshar “FREAK” Dawid, Muslim Ahmed “Lord” Jawad, and Mohammed “Hamody” Qassim.

Its BGMI roster, on the other hand, consists of Harshit “MJ” Mahajan, Yogesh “RoXX” Yadav, Hemanth “Ultron” Sethi, Mohammed “Owais” Lakhani, and Akash “MaxKasH” Anandani. These players have been competing for Galaxy Racer since early 2020. The organization had moved the roster from India to the United Arab Emirates to compete in the first season of the PMPL Arabia in May. With BGMI coming back to India, the organization has decided to send them back while signing a new team in the Middle Eastern region.

Galaxy Racer’s BGMI roster will be competing in the $135,000 Battlegrounds Mobile India Series. Its in-game qualifiers will begin next week.