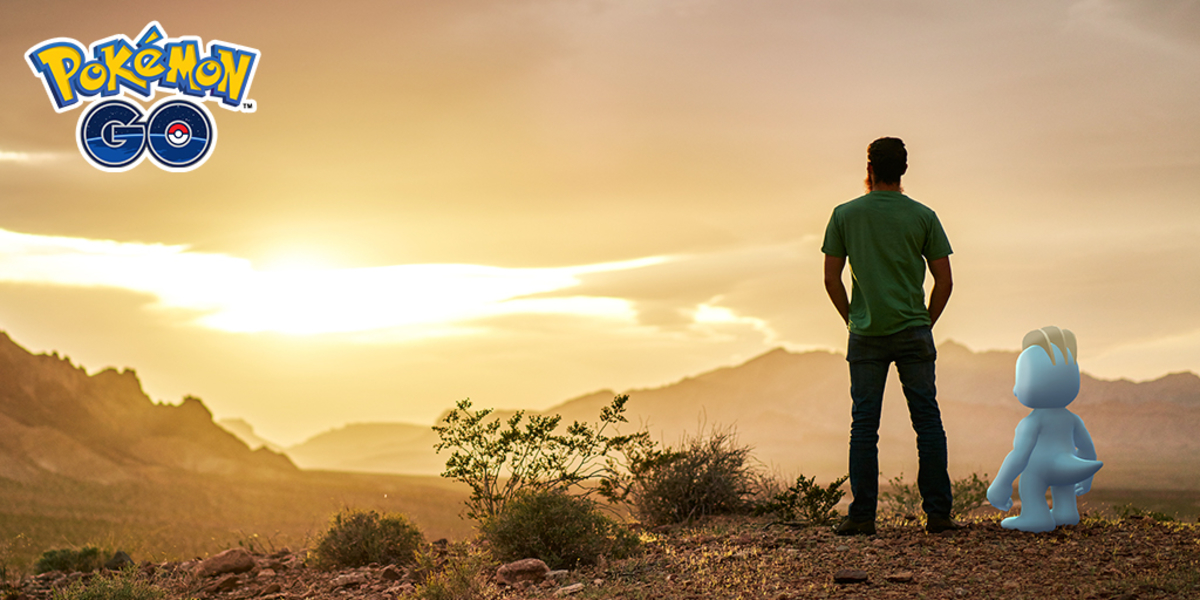 Gen seven Pokémon are making their way to Pokémon Go with Season of Alola. While most trainers will be looking forward to expanding their Pokédex in the first couple of days, all the attention might switch to the Shiny variants.

Shiny Pokémon tend to be rarer than regular variants, and it’s close to impossible to stumble upon them in the wild if they’re also not a common spawn.

Is Shiny Tapu Koko in Pokémon Go? Where can you find one?

Once Shiny Tapu Koko becomes available in Pokémon Go, players can increase their chances of capturing it by performing tasks or quests that can guarantee encounters with Tapu Koko. In most cases, Pokémon that fit this description become raid bosses during the release of their Shiny version, allowing players to get a handful of encounters throughout the release.

Players can keep track of the current Raid Bosses here and focus on adding the regular version of Tapu Koko to their Pokédexes.