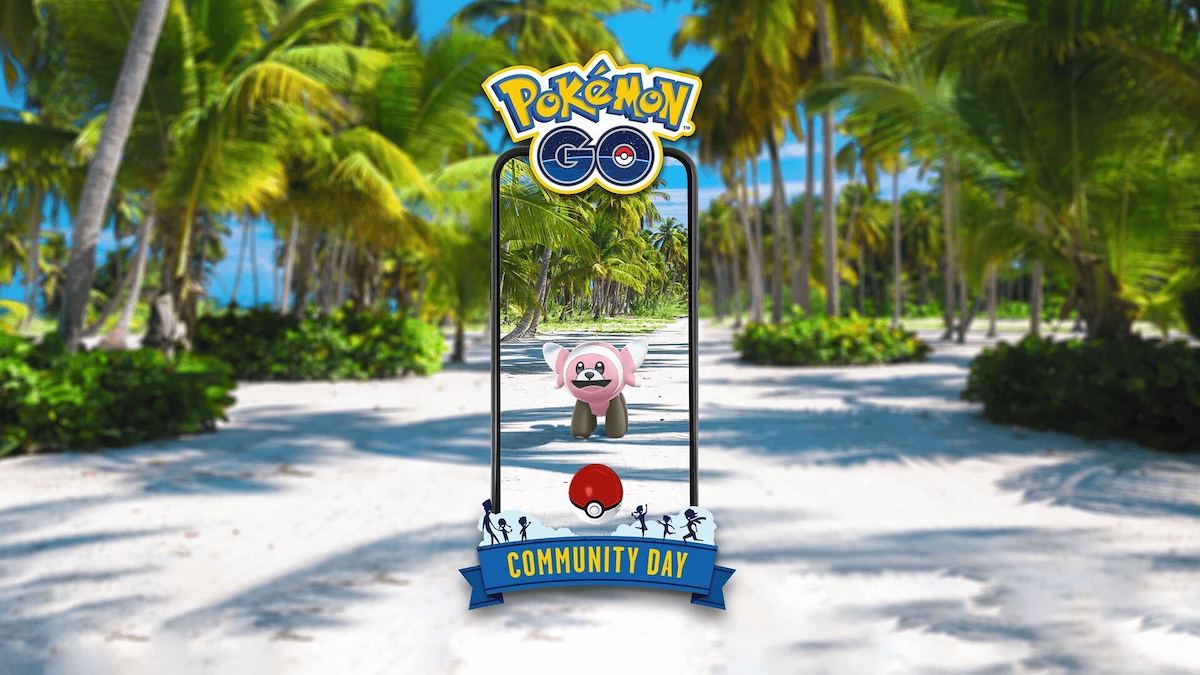 The April community day took place in Pokémon Go last month, introducing Stufful and Bewear to the game. In addition to adding two new Pokémon to the game, players could also complete a Special Research story and stack up on consumables through event bundles.

Though most players got to add the regular versions of Stufful and Bewear to their collections, seasoned collectors may be wondering whether they can also get their hands on the shiny versions of these two Pokémon.

Throughout the event, Stufful had an increased spawn rate, allowing players to get as many encounters with it as possible. This meant that the chances of securing a Shiny Stufful and a Bewear were considerably higher during the event. It doesn’t mean that it’s impossible to add them to your collection now, though. It’ll be more challenging, but it can be done by using items that increase the spawn rate of Pokémon around you to make sure you make the most out of your playtime.

Make sure to carry enough consumables in your backpack since you’ll need all the resources you can get your hands on when you finally get that encounter with a shiny.