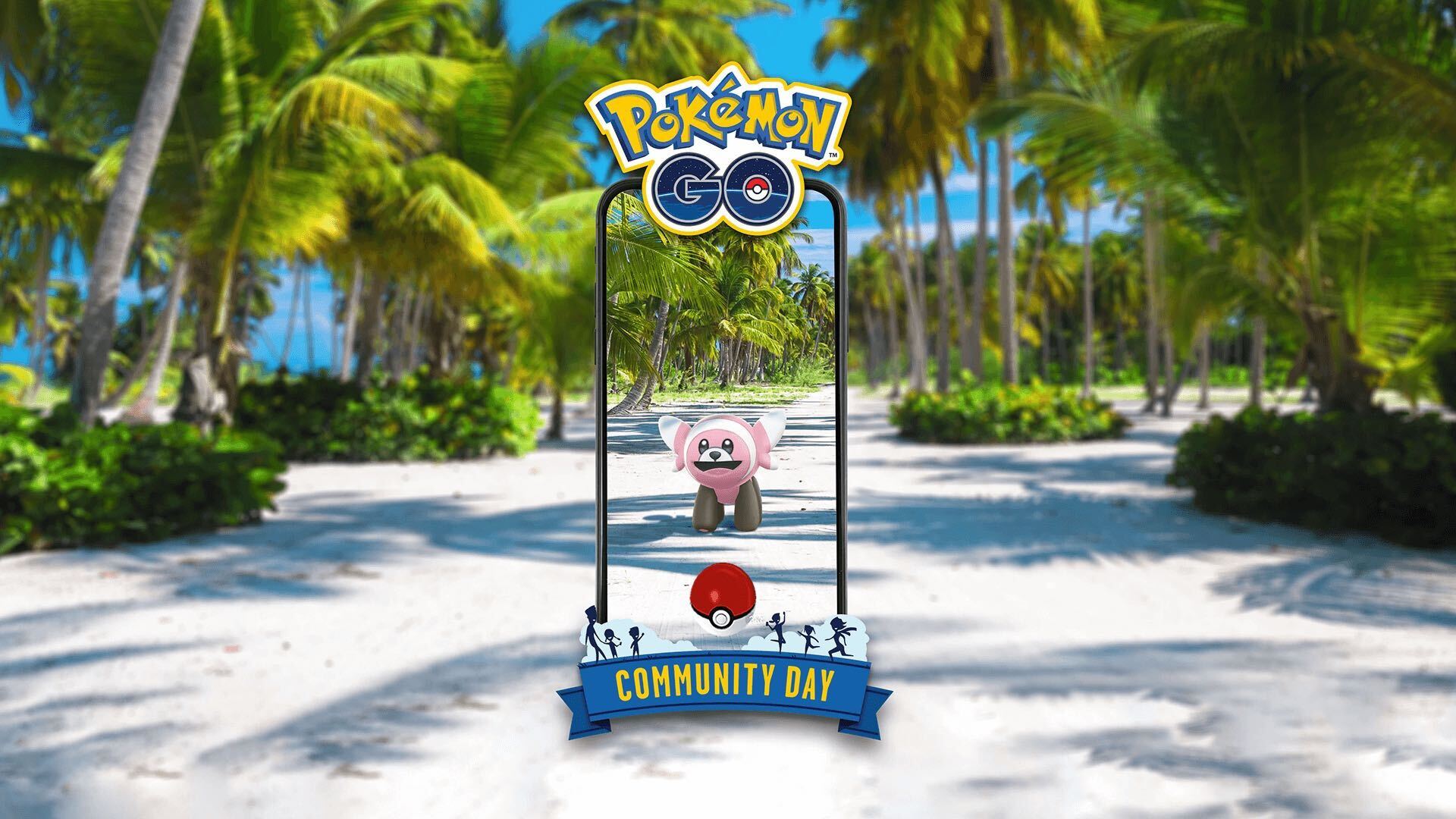 The Season of Alola is continuing to bring bountiful rewards to players exploring the island region, and that will extend to the next Pokémon Go Community Day where Stufful will appear for the first time in the game.

Pokémon Go’s April Community Day will run from 2pm to 5pm local time on April 23, reverting back to the original three-hour Community Day schedule that the events previously used.

During the event, the Flailing Pokémon Stufful makes its Pokémon Go debut. The Normal/Fighting-type is native to the Alola region and its evolved form Bewear is one of the most recognizable Pokémon from the seventh generation.

Along with catching Stufful normally, players will have the ability to encounter Shiny Stufful throughout the event too—something that rarely happens when a Pokémon is first added to the game. And if players evolve their Stufful into or catch a Bewear during the event or up to two hours after it ends, it will know the Charged Attack Drain Punch.

As usual, a Stufful Community Day exclusive Special Research story—Strong Stuff—will be available for $1, with Field Research available for all players. Event bundles featuring useful items will be added to the store prior to the event going live too, including a free box with 30 Ultra Balls.

A Group Play Bonus has also been added, which will give players quadruple catch XP in specific locations for 30 minutes if enough Pokémon are captured near a single PokéStop that has a Lure active.