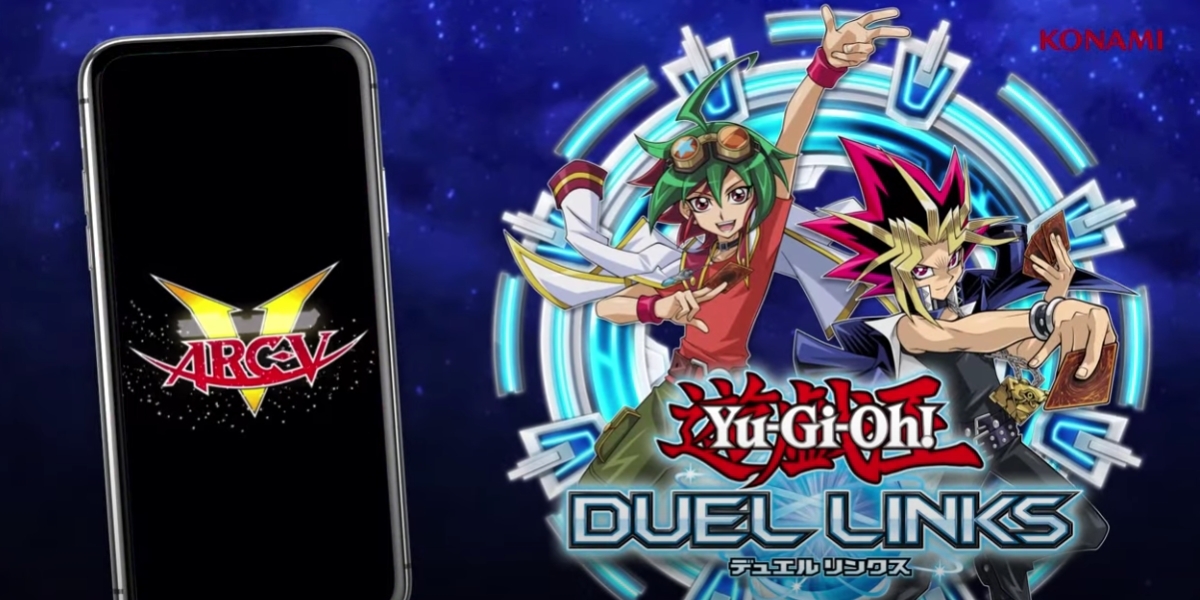 We already knew that Yu-Gi-Oh! Duel Links would be getting content from the Yu-Gi-Oh! Arc-V era, including the addition of Pendulum Monsters, but Konami has now officially confirmed that the next big update will be hitting the mobile game on Sept. 28.

In a new trailer, Konami showed off a majority of the characters from the Arc-V anime that will be making an appearance once the new Duel Links world goes live, along with displaying several of the ace monsters for those playable characters too, such as Yuya Sakaki’s Odd-Eyes Pendulum Dragon.

There still hasn’t been a full breakdown of how Pendulum Summoning will work in Duel Links yet, but the new trailer also showed a brief glimpse of an active duel field that confirmed some previously datamined information.

Instead of getting additional Pendulum Zones, players will use the pre-existing left and right Spell and Trap Zone to scale Pendulum Monsters in order to Pendulum Summon or use their secondary effects. This was probably a balancing decision made by Konami early on when discussing how to best implement the new mechanic, but it will still take some getting used to and instantly change how the game is played in Duel Links.

More information about the specific cards, archetypes, decks, and Character Skills being added to Duel Links should be available ahead of the new update, but you can expect some Performapal, Abyss Actor, and more Superheavy Samurai cards to make an appearance.