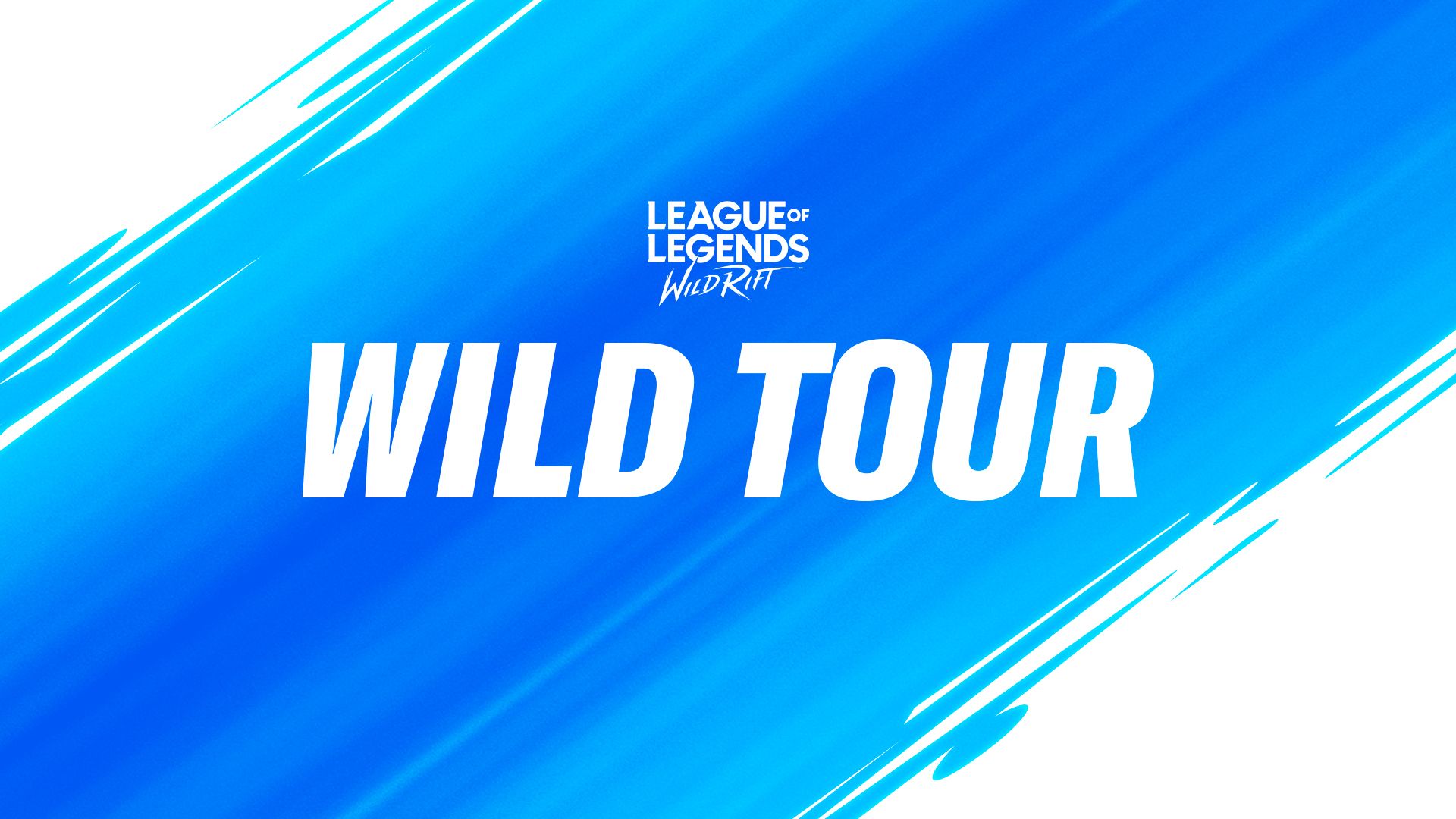 The League of Legends: Wild Rift Tour Brazil 2022 will kick off with its group stage on Feb. 18. Ahead of the occasion, Riot has revealed the teams and groups in the $246,000 competition.

The teams will compete in a double-round robin format within their groups across 10 weeks from Feb. 18 to April 23. Each match will be the best-of-three games. Matches will be played on Fridays and Saturdays of each week from 4pm CT onwards and will be streamed on Twitch, YouTube, and Nimo TV.

The top four teams from each group will advance to the playoffs, which are scheduled for May 6 to 8. The top two teams from the Wild Tour will represent the country at the Wild Rift Global Championship Icons, which will be the first world championship for the MOBA title. It will happen this summer in Europe.

Riot had previously said that the Wild Tour will be played offline at the Riot Games Studio in São Paulo. With Brazil experiencing a new wave of COVID-19 cases, the company has decided to move it to an online format. All teams will play remotely while the casters will work out of the studio.

Riot has said that it’s consistently monitoring the situation and will allow teams and the public at the studio when it’s safe to do so.