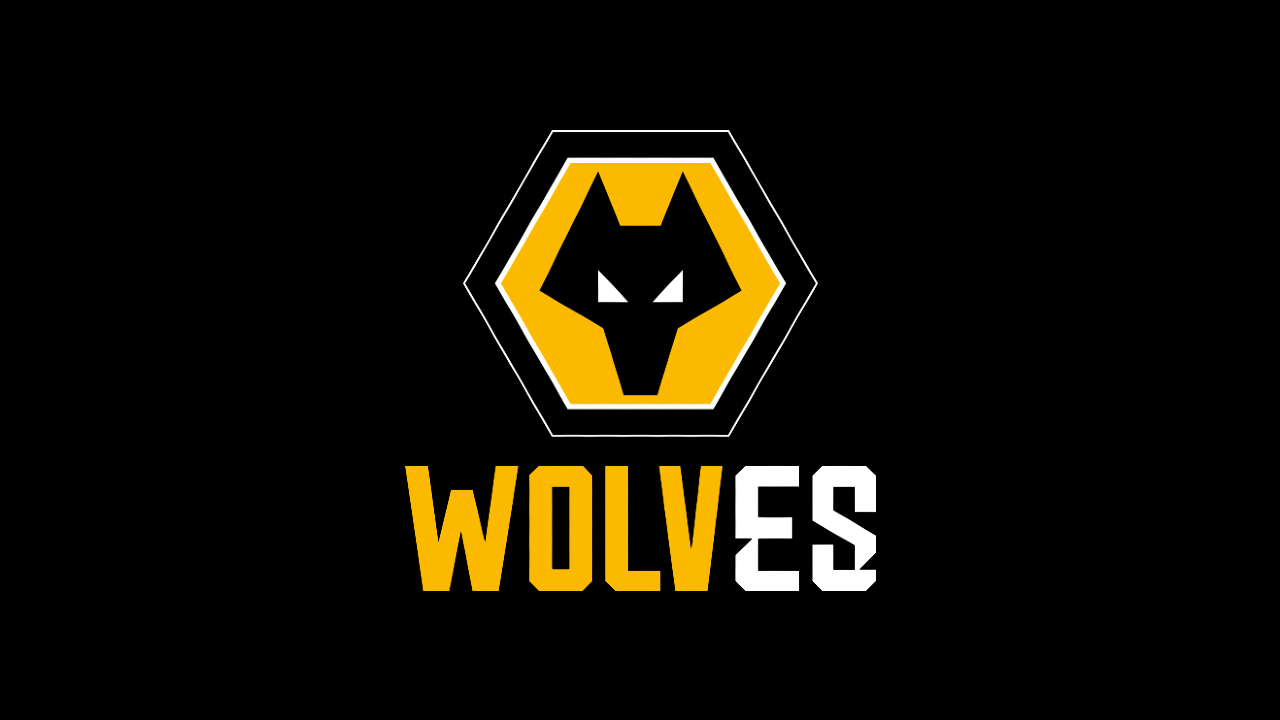 The Wolverhampton Wanderers (commonly known as Wolves), who compete in the Premier League, has become the first soccer club to enter the King Pro League (KPL), it announced yesterday. The KPL is the premier competition for Tencent’s mobile MOBA game Honor of Kings in China.

Fosun International, which is a Chinese conglomerate and the owner of Wolves, acquired KPL team Chongqing QGhappy to make this happen. The 2021 World Champion Cup winner has now been rebranded to Chongqing Wolves as it continues to be the home team of the Southwestern Chinese city.

In 2020, the organization faltered a bit and couldn’t achieve a single noteworthy performance. After placing first in the Kings Champion Cup 2021 last month, however, it seems like QGHappy have returned to their winning ways.

Fosun Sports has been expanding in the Chinese esports scene since 2019 with rosters in FIFA Online 4, Call of Duty: Mobile, and Identity V under Wolves Esports. It also has FIFA, Rocket League, and racing teams in the U.K. The company recently announced an investment into North American esports organization Evil Geniuses to expand into another Western market.