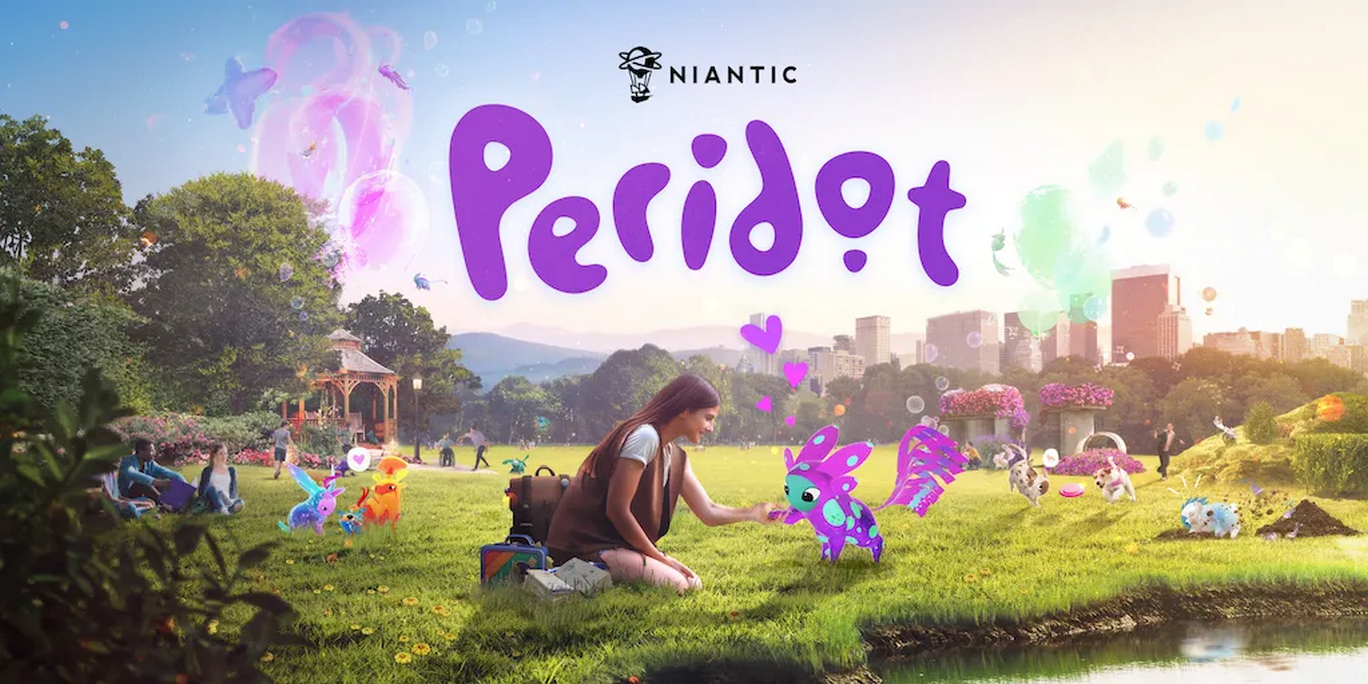 Niantic, the AR game company, has revealed its next title. Peridot resembles a mix of Nintendo’s Pokémon GO and Pikmin Bloom. But this time, Niantic is offering its take on AR games, instead of basing it on an existing universe.

Players will be able to collect small creatures and take care of them through various features using the Augmented Reality functions, and more. Here is the official teaser for Peridot.

Players will care for their “magical new Peridot” and take it with them when going on a walk, most likely using the GPS feature. They’ll be able to play with it, make it find treasures, and feed it with various kinds of food, although it’s unclear how players will earn resources.

There will also be an XP system and a breed feature that will allow players to collect more creatures. Similar to a Pokédex, players will be able to “discover various Peridot archetypes.”

The game will soon enter a launch testing phase in select countries, which have yet to be revealed. The developer will likely reveal more information on the phase later. Payers can already pre-register on the official website to be notified of any update on the game.

All images via Niantic