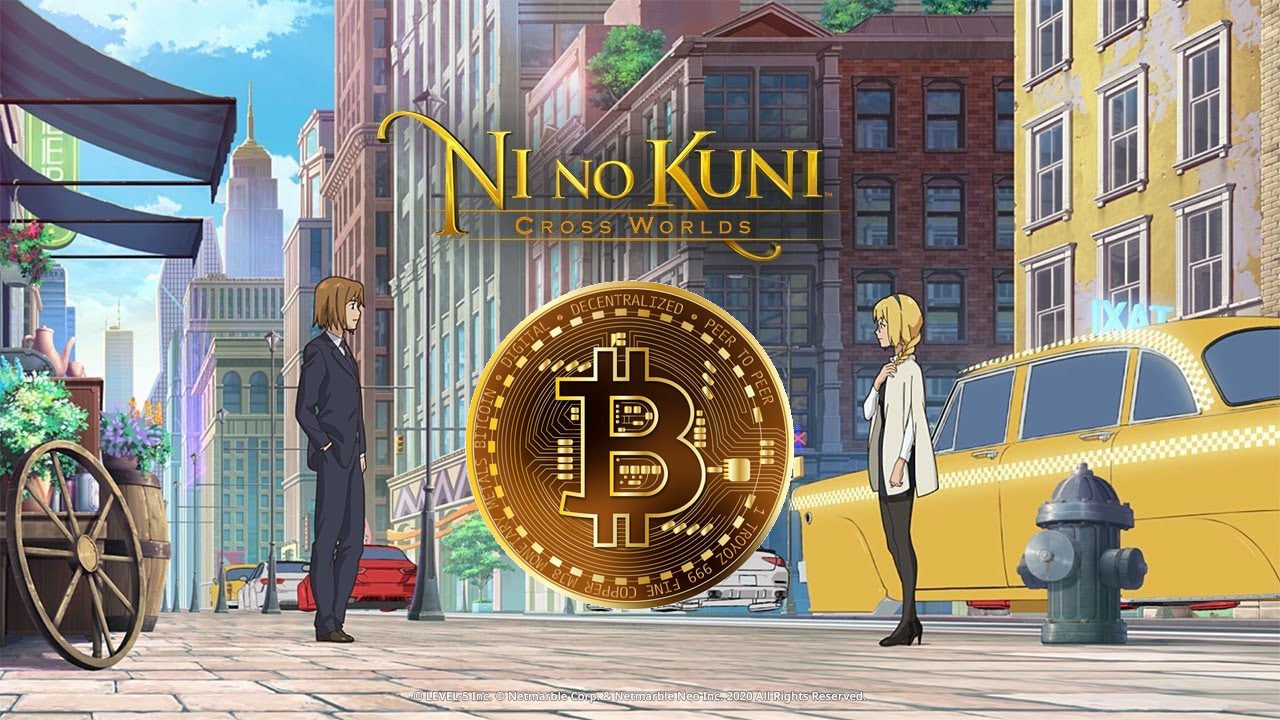 The new addition to the Ni No Kuni license, Ni No Kuni: Cross Worlds, is off to a rocky start.

Released on May 25 on iOS, Android, and PC, the mobile MMO game brings the universe of Ni No Kuni in a new genre. The game has received a lot of negative attention, though, for its pay-to-win features, links with blockchain, and plans to add NFTs in the future, especially since those elements weren’t mentioned in the player-oriented promotional content before launch.

Those can be earned in much higher quantity by buying boosts on the shop, which adds a pay-to-win dimension to the game, as well as a play-to-earn feature. While all players can earn Territe Tokens, only the highest-ranked PvP players can earn Asterite Tokens, which makes them much more valuable.

Only ‘whales’, players who tend to spend enormous amounts of money in the game never to be matched with free-to-play players, actually make the top of the PvP ladder on the game’s servers, which considerably reduces the chances of free-to-play users to earn Asterite Tokens.

Both currencies can be traded for crypto tokens and put on a partnered wallet to earn money. The players are forced to put their tokens in this wallet specifically, which is owned by the developer Netmarble. Launched in March, the wallet is dedicated to gaming tokens and NFTs.

Players can also trade Territe and Asterite tokens for Marblex tokens, which cannot be traded for other cryptocurrencies yet. Fees apply upon trading, which gives more money to the developer via its dedicated wallet.

Another important detail is that the players don’t get the option of trading tokens on mobile. They can play for hours without knowing this feature even exist, while only PC players get this option at the moment.

On the official website, the value of those tokens is described as varying depending on the number of daily active users, the number of days since the game’s launch, and the remaining amount of tokens available. Therefore, mobile players can help the tokens gain value by playing the game every day without profiting from it.

Although free-to-play gacha games are known for their ingenious monetization options, this crypto feature is described by some players as predatory because it can push players to spend more money in the game by believing they’ll profit from it, in addition to progressing faster through the game.

Those complaints are reinforced by the game’s automatic mode, which is the main point of concern for the players, according to game store reviews.

By activating auto mode, the players can complete most of the game’s content without actually doing anything. For example, it’s possible to get up to level seven only by tapping on dialogue lines and highlighted buttons within the first hour of playing—not without going through three mandatory stops to the shop, though.

While it’s possible to turn off the automatic mode, the game isn’t designed to play without it. While the players can explore whichever part of the universe they want, there will be no point in doing so since the quests are designed as hallways.

The developer has yet to address the concerns raised by the community, and blockchain features are likely going to take more space in the game in the upcoming patches since a staking system is planned to release next fall. It will allow players to earn real money by lending their crypto tokens on the platform.

The NFT features are also scheduled to release towards the end of the year, but those plans could change before then.