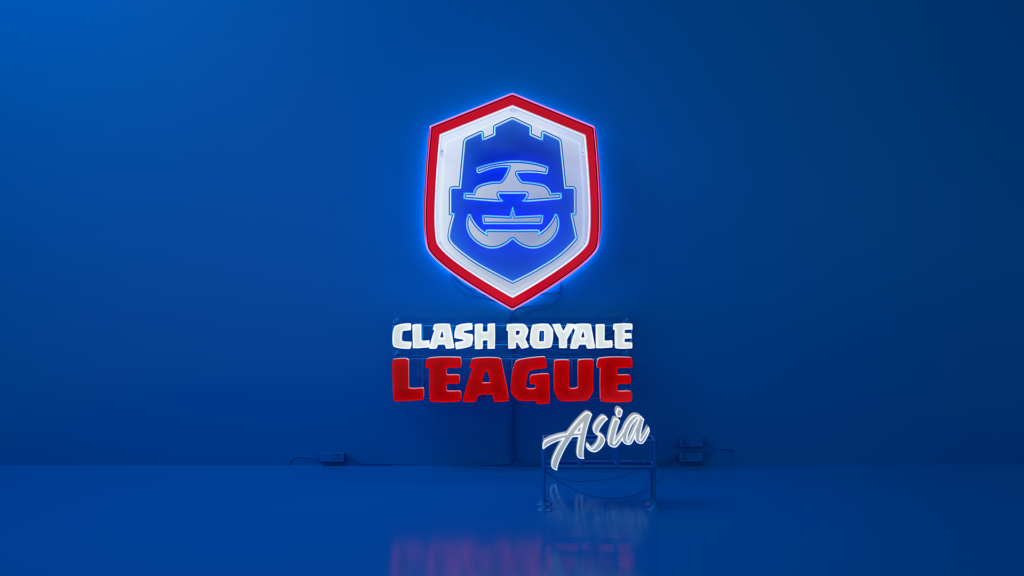 The second season of the Clash Royale League Asia is beginning next week, and the groups for the event were recently selected.

The participating teams this season are the same as the last one. From Korea, we have DragonX, OGN ENTUS, SANDBOX Gaming, and OP GG Sports. PONOS, Game With, DetonatioN Gaming, and FAV Gaming will be representing Japan while Chaos Theory, KIX, Talon, and Bren Esports will be the SEA participants.

Out of these, Game With, OGN ENTUS, FAV Gaming, and OP GG Sports are fielding the same team as last season with no roster changes. The other teams have made at least one change, while Talon is seeing a big roster overhaul as they bring in three new players.

The regular season of the CRL Asia will run from Aug. 22 to Oct. 13 with matches being played every Thursday, Saturday, and Sunday. This will be followed by the playoffs beginning Oct. 19. The finals will then be played on Nov. 2. All matches will begin at 5am CT.

The finalized groups for this season are as follows-

Unlike last season, this time the two groups will not play against each other. The regular season will have double round-robin within the same group. The playoffs will have a double-elimination bracket where the top four teams from each group will play in.

Matches will kick-off next Thursday at the Seoul OGN e-Stadium with the opening match between PONOS and Chaos Theory, a repeat of last season’s semifinals where the latter lost 2-0. Other matchups for the day include Talon-vs-DetonatioN Gaming and KIX-vs-DragonX. All macthes will be live-streamed on CRL Asia’s YouTube channel.