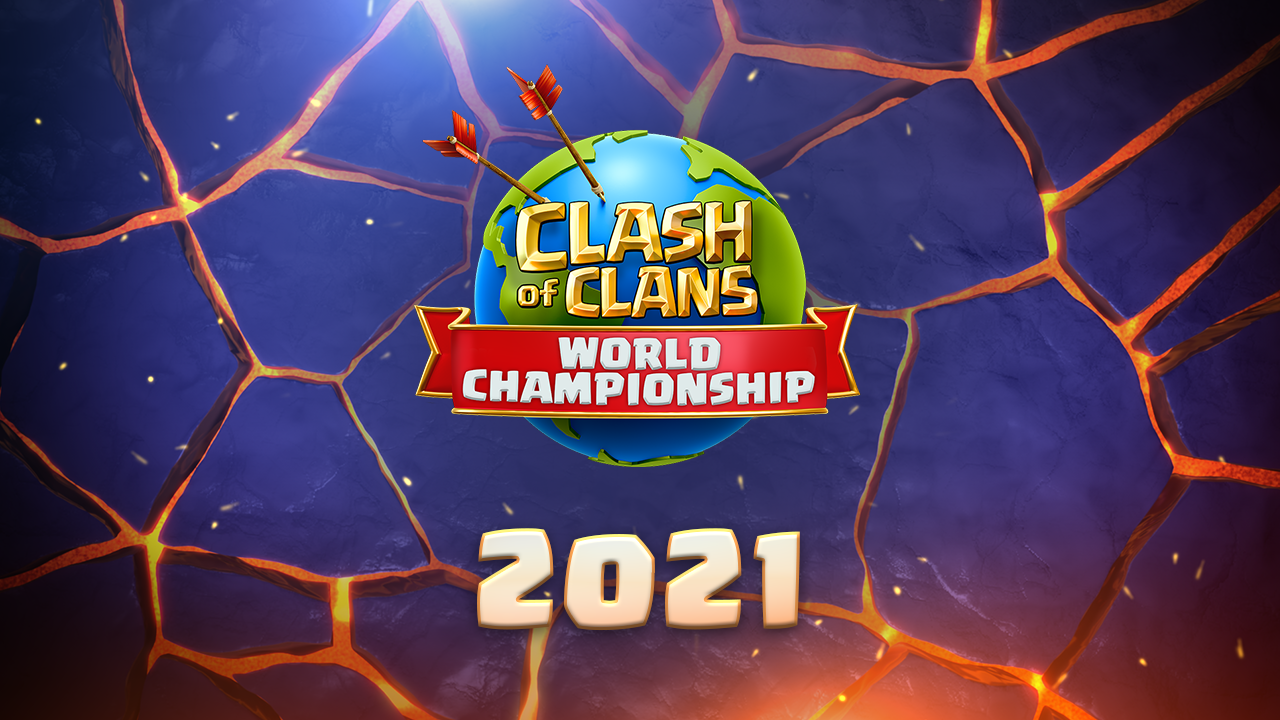 There are some serious changes being implemented to the competitive circuit this year, too, in an effort to improve and open up the scene to more players.

This year, the road to Clash Worlds will run through six-monthly seasons, each being split into three different main stages—Clan War Leagues, a Monthly Pre-Qualifier, and a Monthly Qualifier. There will also be a Last Chance Qualifier that will give teams one last opportunity to grab a “Golden Ticket” and secure a spot in the World Finals.

Here’s how each of those events will work, including how the individual stages feed into each other as qualifiers.

Overall, the top six teams in each of the MQ events will also receive a portion of the $1 million prize pool based on their placement. More details about the 2021 schedule will be released in the coming weeks.