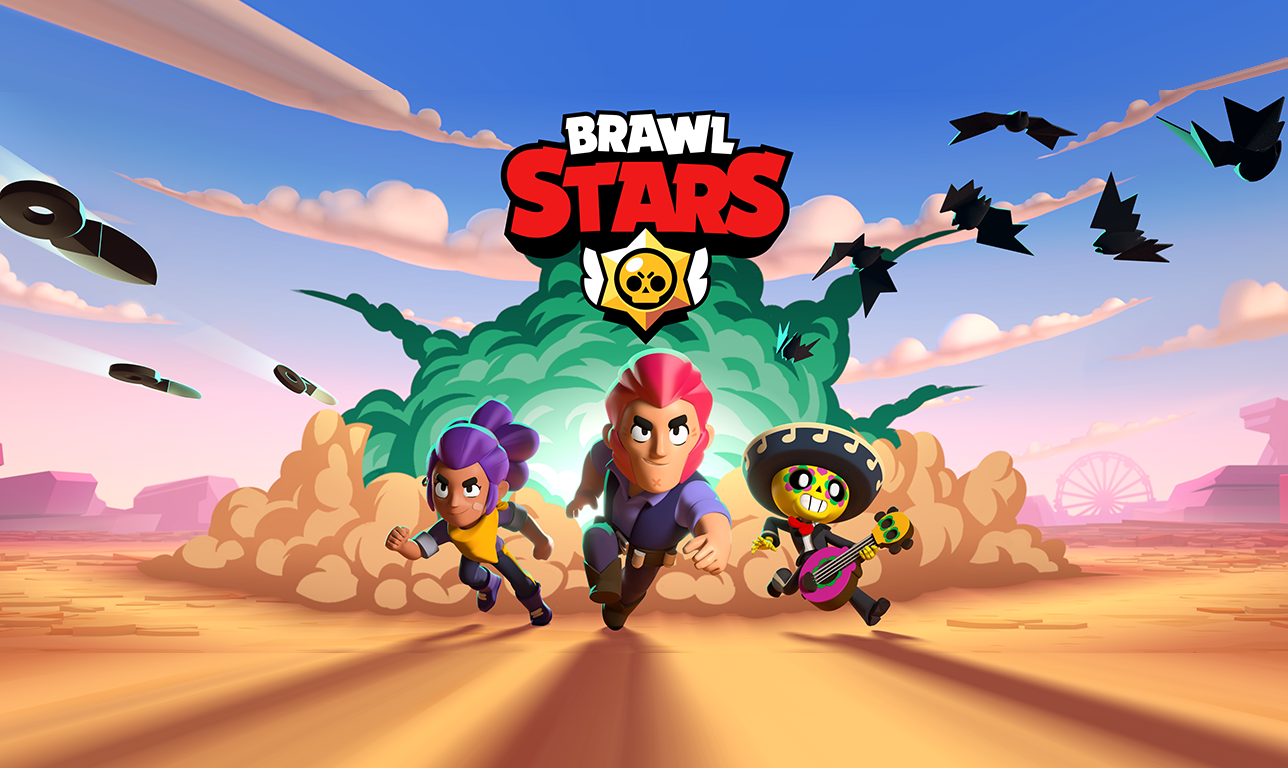 Brawl Stars’ season six is expected to begin on April 12. The Wild West-themed season is called The Gold Armed Gang and is bringing a huge update to the game, which includes two new Brawlers, a game mode, and a lot of skins.

The new Brawlers are called Belle and Squeak, which are of chromatic and mythic rarity, respectively. Here is everything set to arrive in the game in season six.

Belle is a sharpshooter and an outlaw who robs any bank she can find. As a chromatic Brawler, she will only be available in the season six Brawl Pass.

For her main attack, she fires a long-range projectile that bounces off enemies. Her super is a special bullet that deals extra damage.

Squeak is an alien who is a part of Colonel Ruffs’ Star Force. He has evolved from the drool of Ruffs’ dog toys. Squeak is of mythic rarity and will be released in May 2021.

His main attack throws a toy, which sticks to enemies and walls due to the drool. Squeak’s super is a frag bomb that can be thrown over a short distance. It explodes after a short period, dealing damage to all Brawlers in a radius around it.

The new game mode coming in season six is called Knockout. Each match in this three-vs-three mode is divided into three rounds. The first team to reach two rounds will achieve victory.

The goal in each round is to eliminate all three enemy Brawlers. There is a twist, however: Players will not respawn upon being killed in each round.

The upcoming season of the Power League will reward the Saloon 8-Bit skin. Besides this, players can also get two exclusive profile icons.

The Golden Week is a cluster of four Japanese holidays from April 29 to May 5. To mark the occasion, Supercell is releasing the Neko Bea and Gold Neko Bea into Brawl Stars.

True Gold and Silver skins for Spike, Gene, and Nita