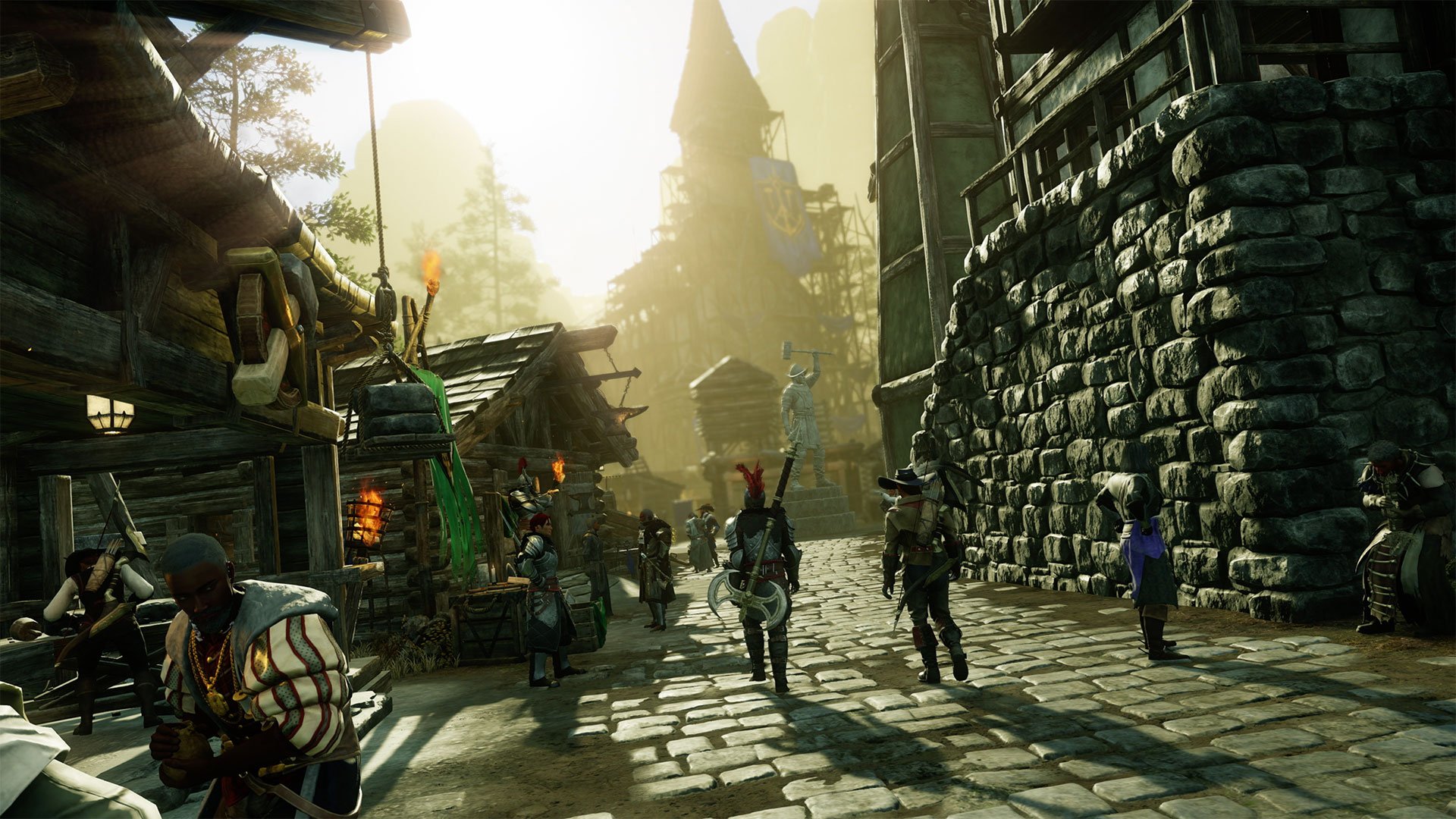 Whether you’re an experienced player after extensive beta play or starting new on launch day, you’re going to be doing a lot of running around in Amazon Studios’ new MMO New World.

The first thing you’ll notice after the initial few hours, at least compared to other popular MMOs, is the absence of mounts. Currently, there are no mounts available in New World, and it’s not clear when and how they will be added.

Here’s what we know so far.

Are mounts going to be added to New World?

Lane and the New World team did not give a definite time for when they would be added, however, because they’re still deciding how to add them.

When will mounts be added to New World? How will they work?

The current size of the game world “isn’t of the size that warrants mounts,” according to Lane. The complete size of Aeternum is much smaller than other MMO games such as World of Warcraft, but the the team at Amazon is committed to increasing the game’s size over time. The game is currently small enough that mounts aren’t a necessity, but if the map continues to expand, they might be needed in the future.

As for how mounts will work themselves, the plan is to allow players to benefit from the addition of mounts in more ways than just travelling quickly. In New World, once you progress to a certain point, you’ll have plenty of Azoth, the resource needed to fast travel. And with the inn recall system and the campfire respawn system, there’s no shortage of ways to transport yourself quickly.

Lane said the team has “kicked around the idea of donkeys or wagons or wheelbarrows” that would serve as mounts with storage options, but there’s nothing “in the immediate plans” for those. There’s a chapter of lore in the game, titled “Beasts of Burden” that explains that animals like donkeys and farm horses couldn’t be transported to Aeternum by ship.

When mounts do arrive in New World, there will likely be basic mounts available to purchase or earn, as well as more elaborate mounts that can be earned by extensive grinding or even purchased with real money.