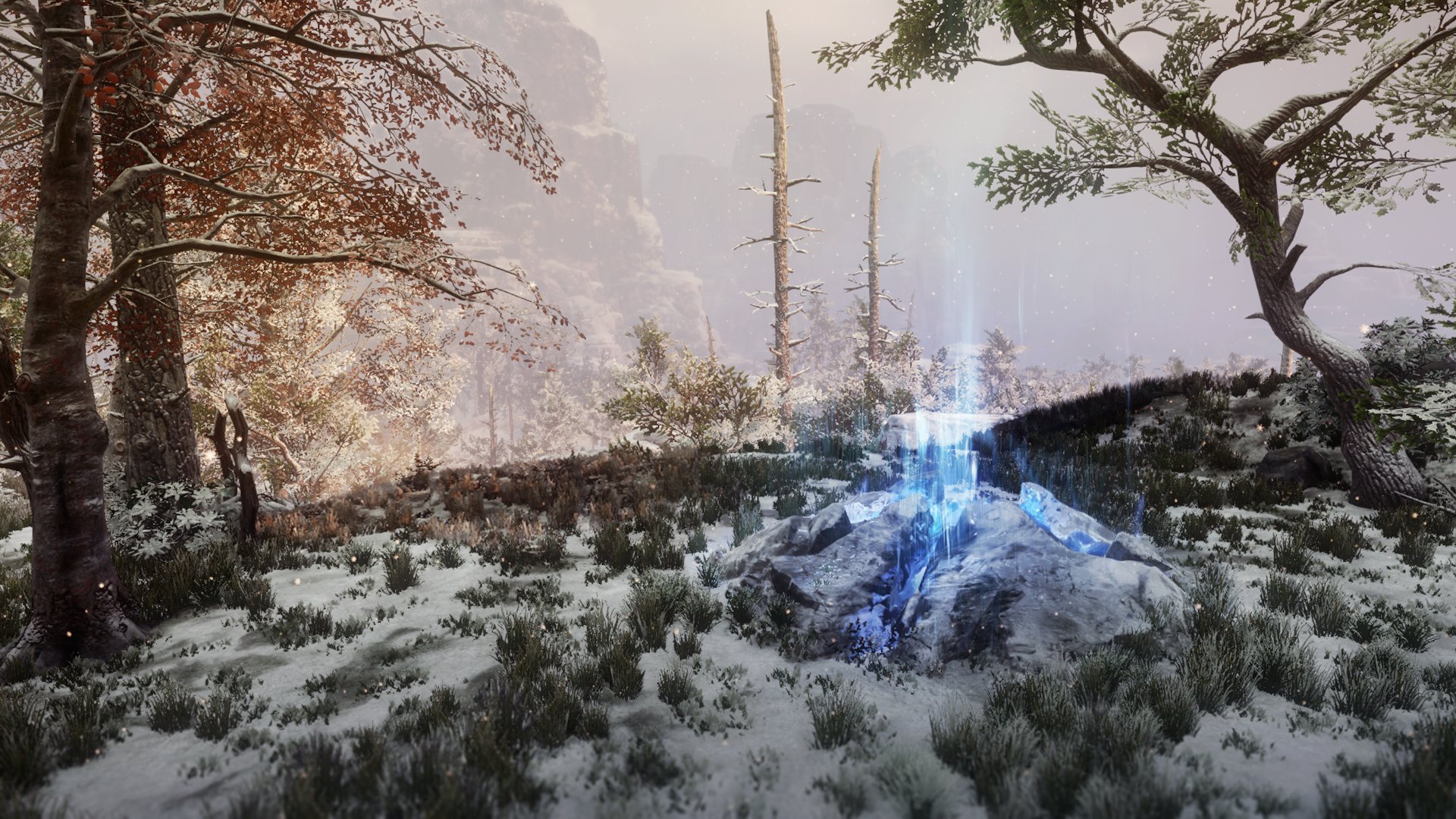 Like most MMOs, New World shines with its storyline and combat mechanics. Aside from those two main aspects that define each title, there can be significant differences when it comes to how the grinding system works.

Over the course of their journeys, players accumulate different items and currencies that they can use to unlock other in-game elements. Azoth is one of the primary resources in New World that players can use for resetting their skills, fast traveling, and various other activities. Azoth don’t grow on trees, however, and you’ll need to perform certain tasks to accumulate more.

One of the main ways to earn Azoth is through completing quests. Not all quests will reward Azoth, but the ones that do usually award players with just about 20 Azoth.

Another method you can try out to net more Azoth will be by farming enemies. Mobs that have a level higher than 20 have a decent Azoth drop rate. While slicing through mobs, keep an eye on ones with a blue glow since they also have a high Azoth drop rate.

Though you may not get to use Azoth that much through the early stages of the game, it becomes one of the more important resources as you level up. Using Fast Travel won’t be possible without some Azoth in your disposal and you’ll be losing quite a bit of time if you decide to run everywhere instead of Fast Traveling.

Other than allowing you to save some time, Azoth is also required to reset your skills, which will allow you to experiment with different skill setups. Azoth also determines the types of bonuses and how much of a bonus you’d get on the weapon you craft. As New World continues to develop and expand, it’s also possible to see new mechanics getting introduced that would also rely on Azoth.

While you’ll accumulate quite a bit of Azoth as you’re first leveling up, you can also find yourself in situations where you desperately need Azoth, forcing you to dedicate some time to farming them. If you’re looking to gather some Azoth, it’s usually best to farm more than you need so you won’t need to return back to farming every time you need to perform a task that requires Azoth.