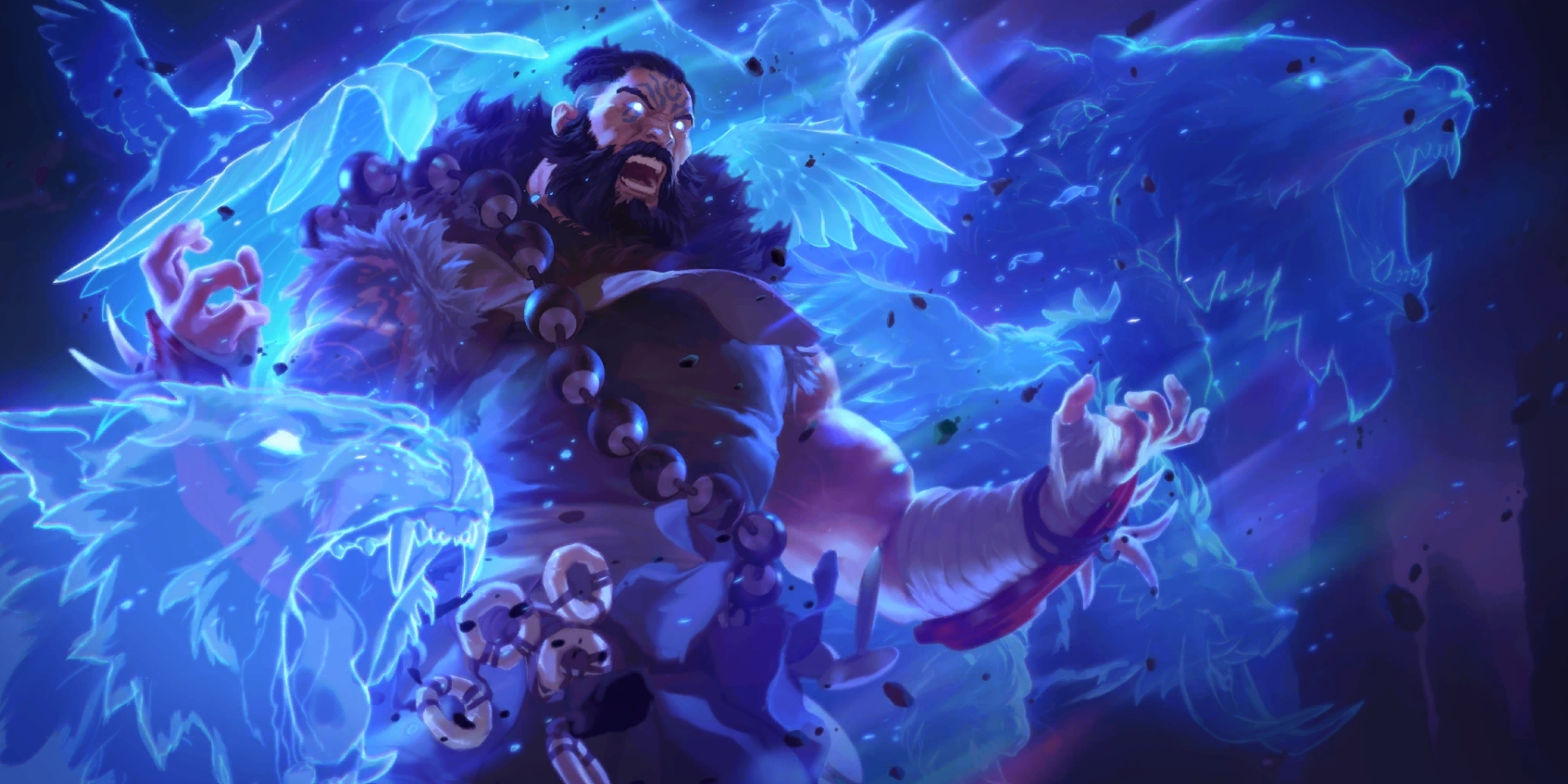 Since the launch of Legends of Runeterra, the meta has shifted with each new champion and region, changing up what decks players can practice with to climb the ranked ladder.

No additional regions are slated to get added to LoR, but that doesn’t mean the meta has grown stale. The exact opposite has taken place, with the Legends of Runeterra devs pushing out steady balance patches, hotfixes when needed, new spells in each major balance patch, and most recently an enormous number of champion buffs via Patch 3.6. And in the month of May, Jhin will get added as a champion, showcasing new mechanics and rulebreaking gameplay.

Since the release of Patch 3.6, the meta has shifted and is still in the settling stages. Pantheon and Yummi are all over the ranked ladder, along with Azir and Xerath. Viego is attempting a comeback and Taliyah/Ziggs have been putting up decent numbers, according to MasteringRuneterra. In addition to these builds, there are a bunch of new and refurbished best LoR decks worth trying out as well.

From Aggro to Control and some Vlad in between, here are the best Legends of Runeterra decks to rank up the ladder with. Updates will take place with each LoR patch update and after Seasonal tournaments.

Udyr was buffed via Patch 3.6, changing the LoR champion’s level-up from damage to the enemy Nexus to playing Stance Swap three-plus times during a game. In conjunction with a previous buff to Udyr, the four Stance Swaps cost zero to cast if you have one in hand, resulting in powerful combinations with Braum and early-game units that have the Formidable keyword, according to Raphterra.

Using mostly the Wildclaw Stance that grants an ally +2/+0 and Overwhelm, along with Boar Stance for +0/+2 and Regeneration, the Demacia and Freljord deck can stall until your units go over the top with lethal Overwhelm damage. A full guide on how to play the Udyr and Braum deck can be found here.

Patch 3.6 contained a Play and Cast LoR system change, merging the two together. This adjustment indirectly buffed champions like Heimerdinger and Ezreal in that all spells cast immediately trigger that champion’s effect. In the case of Heimerdinger, it’s his Turrets.

This Jayce and Heimerdinger Control deck was created by Zenaton, using the Shadow Isles region for Control via spells like Vengeance, Piercing Darkness, and Vile Feast. The rest of the LoR deck uses cards from the Piltover and Zaun region. Hextech Handler is the star of the show, according to Zenaton, and they have included the spell Iterative Improvement to copy either Hextech Handler or Ferros Financier, along with your opponent’s stuff as well when needed.

Created by Snnuy, the Katarina and Miss Fortune LoR build is a “very aggressive combo deck.” Units like Jagged Butcher, Fortune Croaker, and Hired Gun set up the early game for Miss Fortune. Once the board state has been established via Miss Fortune, according to Snnuy, the strategy shifts over to multiple Scout attacks, Rally, and effects from the Bilgewater spell, The List.

Katarina was buffed in Patch 3.6, providing a zero-cost Fleeting Blade’s Edge in hand as a new effect. In conjunction with the one copy of The Syren, the Blade’s Edge becomes a solid piece of removal during the late game stages. And Battering Ram is a powerful finisher when paired with a board that keeps attacking over and over again.

Any deck using Vladimir as a champion is typically a “fun” LoR deck. Both champions were buffed in Patch 3.6, elevating this meme build to a fun deck that can actually win some games. Using the shell of previous Scarground versions, this build created by TempoMaou also takes advantage of the Stance Swaps and Udyr buffs to push wins.

The TempoMaou Udyr and Vlad LoR deck doesn’t shy away from combat tricks, containing three copies of Inner Beast, Transfusion, and Troll Chant. Unscarred Raver and Vulpine Wanderer get the ball rolling during the early game, making room for Murkwolf Shaman and Hyara Allseer during the late game.

Update May 9 10am CT: All best LoR decks were updated following the release of Patch 3.6.