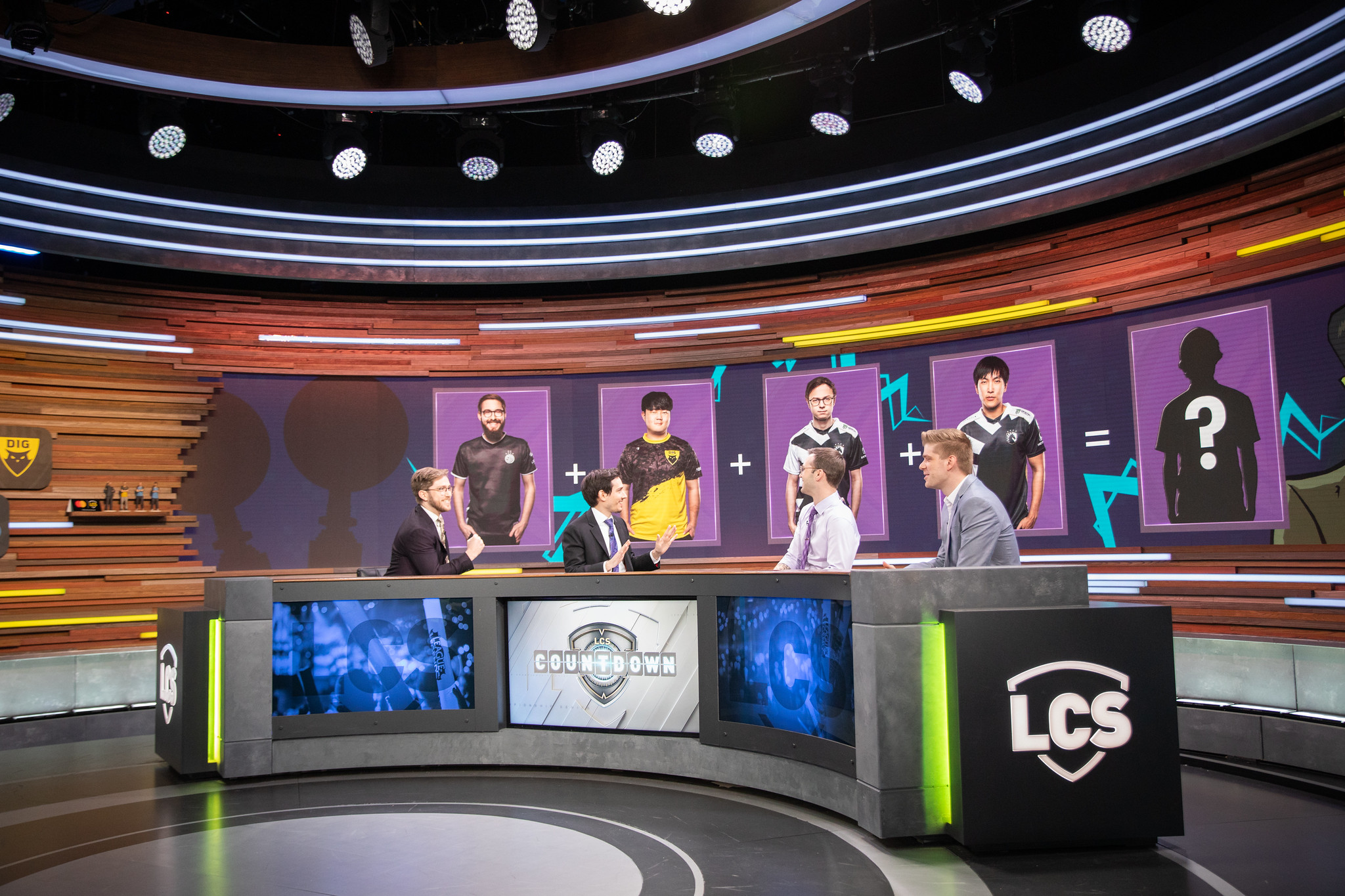 After an LCS Spring Split in which Team Liquid’s title run ended and Cloud9 laid waste to the entire league, teams have decided to change things up for the summer.

With no Mid-Season Invitational reportedly happening, teams have a lot of time on their hands to make changes before the next split. Two of the four non-playoff teams have already switched things up and a few more squads throughout the league will likely do the same.

Here are all of the new rosters heading into the LCS 2020 Summer Split.

Having moved on from jungler Grig and its pricy top laner Huni, Dignitas will host a week-long tryout to determine its LCS starting roster, according to jungler Akaadian.

With one jungler exiting, Dignitas decided to bring in former TSM jungler Dardoch. Soon after, the team acquired Omran “V1per” Shoura from FlyQuest to replace Huni, who spent one split on DIG.

After a third-place finish in their first LCS split in five years, most probably wouldn’t expect Evil Geniuses to make many changes before the Summer Split. The team was able to acquire top laner Huni after a disappointing split with Dignitas, though, replacing Academy League top laner Brandon “Brandini” Chen.

To replace outgoing bot laner Doublelift, Liquid has promoted Edward “Tactical” Ra, its Academy League ADC, to the LCS roster full-time. Tactical played three games in place of Doublelift during the Spring Split. In those three games, Liquid defeated TSM and 100 Thieves before losing to CLG.

After a fourth-place finish in the LCS Spring Playoffs, TSM decided to replace Kobbe with seven-time LCS champion Doublelift. This is Doublelift’s third time with TSM, with his last stint ending in November 2017 when he signed a three-year deal with Liquid.

Related: Doublelift opens up about his time on Team Liquid and moving to TSM in latest vlog

This article will be updated as more rosters are officially announced.