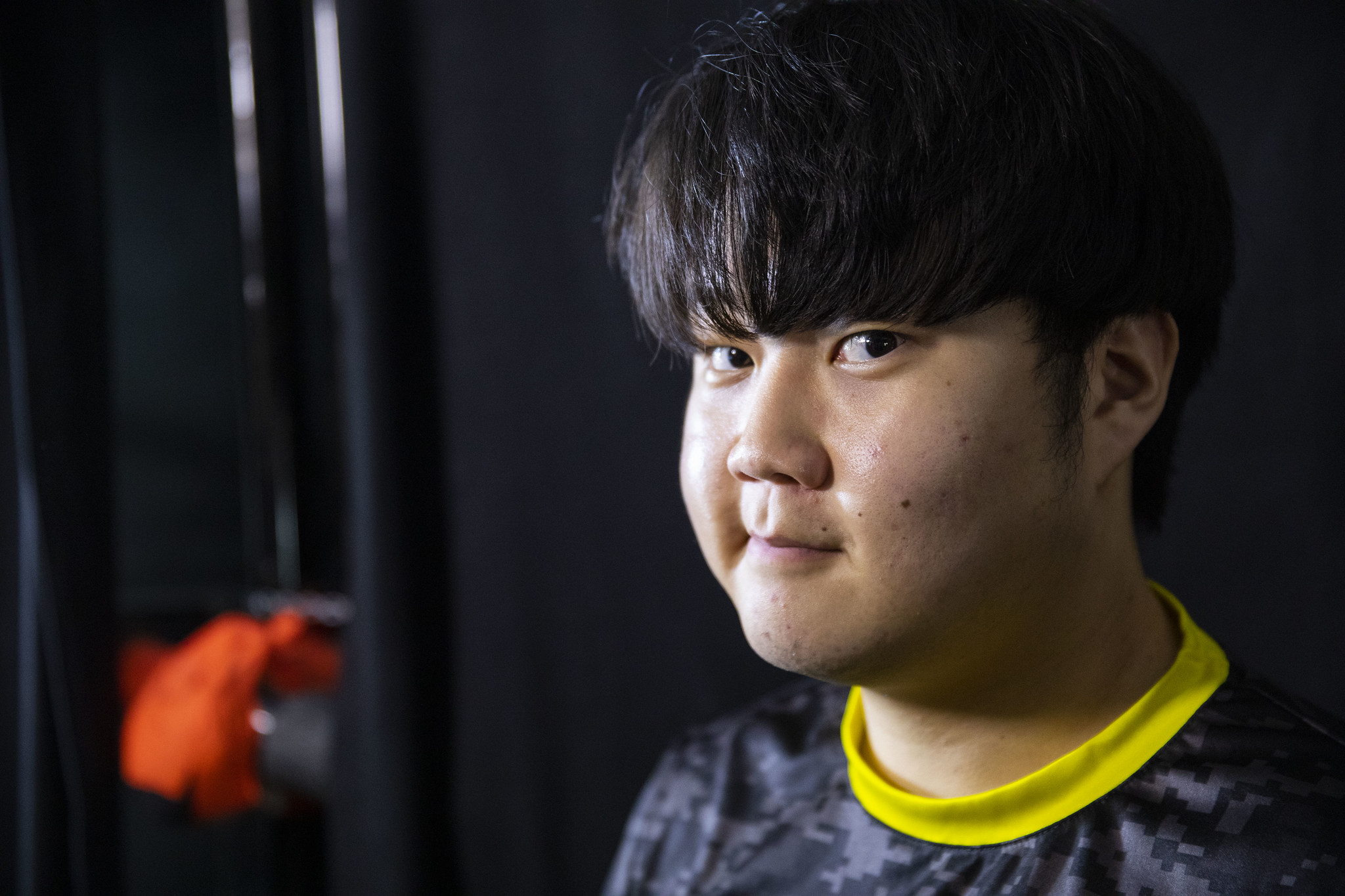 Evil Geniuses has acquired top laner Huni from Dignitas, according to an ESPN report. Huni spent one split with Dignitas after reportedly signing a two-year, $2.3 million contract.

Huni and EG will negotiate new terms, ESPN says, with the top laner receiving less compensation. If EG choose to start him, Huni would replace Colin “Kumo” Zhao, who signed with EG in November after two years in the Cloud9 organization.

Huni is the fourth import player in EG, joining mid laner Jiizuke, AD carry Bang, and Academy mid laner Ahmad “Giyuu” Charif. No LCS team can start more than two import players at one time, meaning the team would have to start Academy ADC Matthew “Deftly” Chen, an American, over Bang, a Korean, to abide by the rules.

The team could, theoretically, also acquire an NA mid laner to keep Huni and Bang in the starting lineup together. Evil Geniuses’ support and jungler, Zeyzal and Svenskeren, are both NA residents.

Huni’s lone split with Dignitas concluded with the team losing a three-way tiebreaker for sixth place to Golden Guardians, who advanced to the playoffs over DIG. While preliminary reports had stated Huni’s deal with Dignitas was guaranteed, the organization’s CEO, Michael Prindiville, said it is not.

In their first split back in the LCS, EG earned the second seed in the Spring Split Playoffs after defeating 100 Thieves in a tiebreaker. The team lost to Cloud9 and FlyQuest in the playoffs, however, finishing with third place.

The LCS Summer Split begins on June 12 with Evil Geniuses facing off against 100 Thieves in the first Friday Night League broadcast.