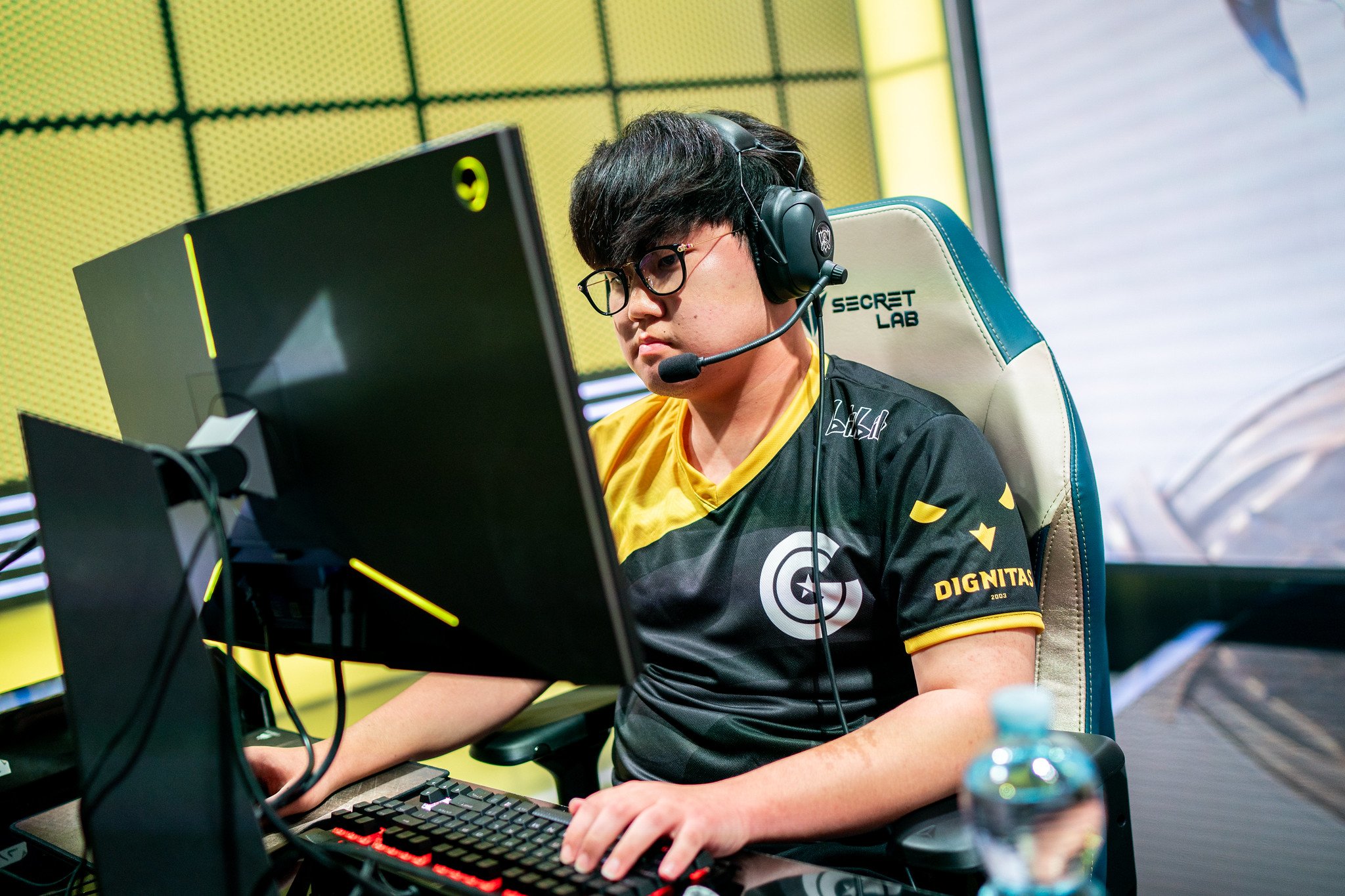 This deal would also make Huni one of the highest-earning players in the LCS. His contract would rival fellow NA top laner and import, Jung “Impact” Eon-yeong, who signed with Team Liquid for a whopping $3.4 million over three years.

Huni has been a mainstay of the Western League of Legends scene since he joined Fnatic in 2015. He moved over to NA at the end of 2015, and although he spent a year with SK Telecom T1, he’s remained in the LCS since. The star top laner hasn’t found a lot of success since he placed second at Worlds 2017 with SKT, though.

Over the past two years, Huni has spent time on teams that have generally led to relatively disappointing performances. He only had one playoff appearance with Echo Fox in 2018, and although he was able to reach Worlds with Clutch Gaming this year, the team failed to win a single match in the tournament’s group stage.

The only other player whose contract hasn’t been renewed yet is jungler Nam “Lira” Tae-yoo. Lira wasn’t too convincing in his time with the team, and it’d make sense if the coaching staff decided to find another option before the start of the 2020 season.