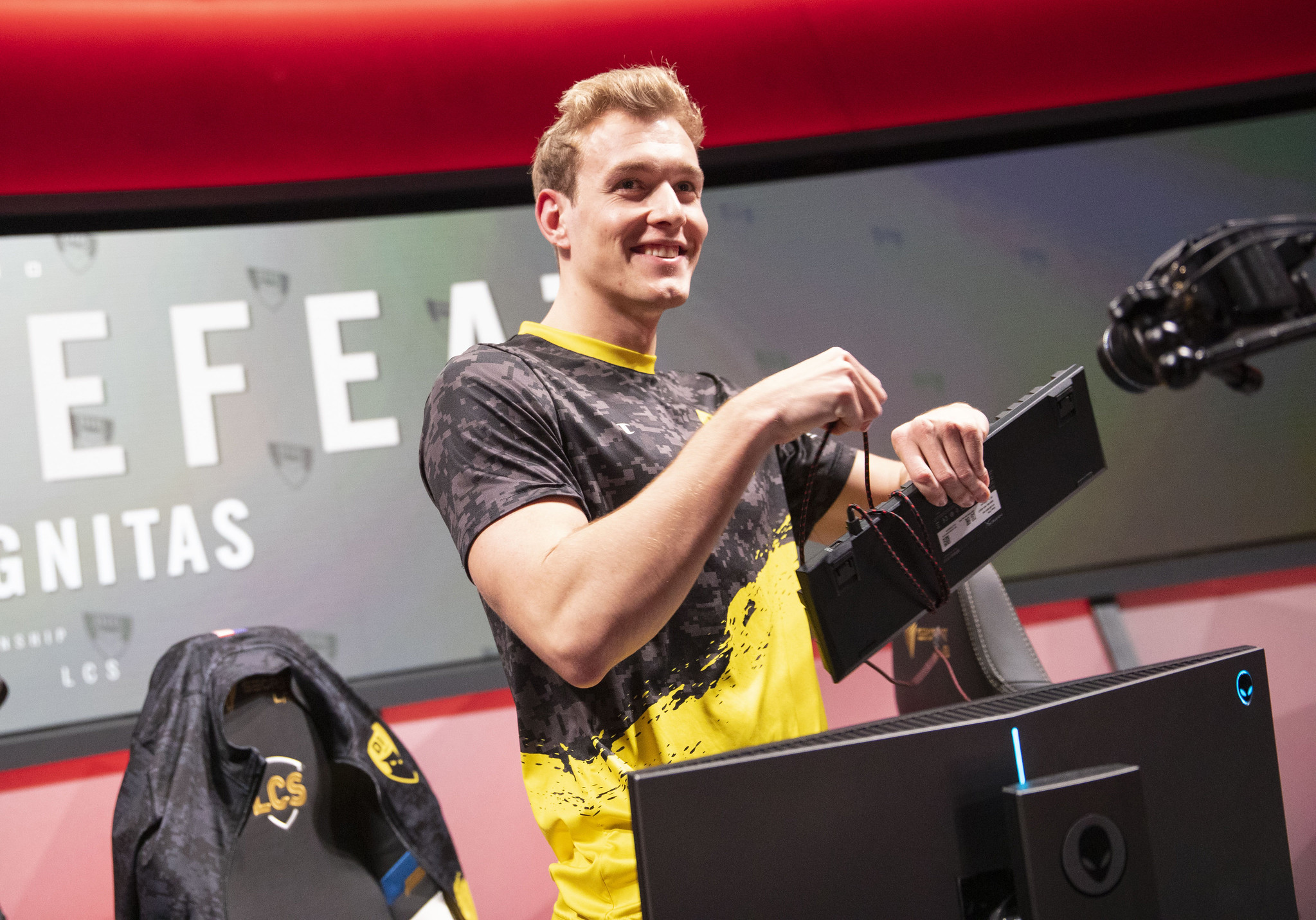 Dignitas jungler Akaadian confirmed last night that the League of Legends team will be hosting a week-long tryout among all the players signed to the organization heading into the Summer Split. This will be used to see which players are best for Dignitas’ LCS roster and who will be sent to the Academy team, according to Akaadian.

As a result, it isn’t guaranteed that newly-acquired jungler Dardoch will be starting in the LCS. He’ll have to earn his spot, just like every other player in the organization.

The tryout will consist of all the players competing with each other in scrims for one week. Afterward, the coaching staff will make a decision on which five players performed well enough to play on Dignitas’ main team. It’s a fair way for each player to prove their worth and show that they belong.

Akaadian also compared this process to what happened on his former team, TSM, where he split scrim and stage time with another jungler. On Dignitas, there won’t be any confusion. One player will be on the LCS team and the other player will start in Academy.

The 23-year-old jungler joined Dignitas at the end of 2019 after a rocky period with TSM. He constantly switched out of the main lineup with Grig, which caused the team to struggle to build meaningful synergy with both players.