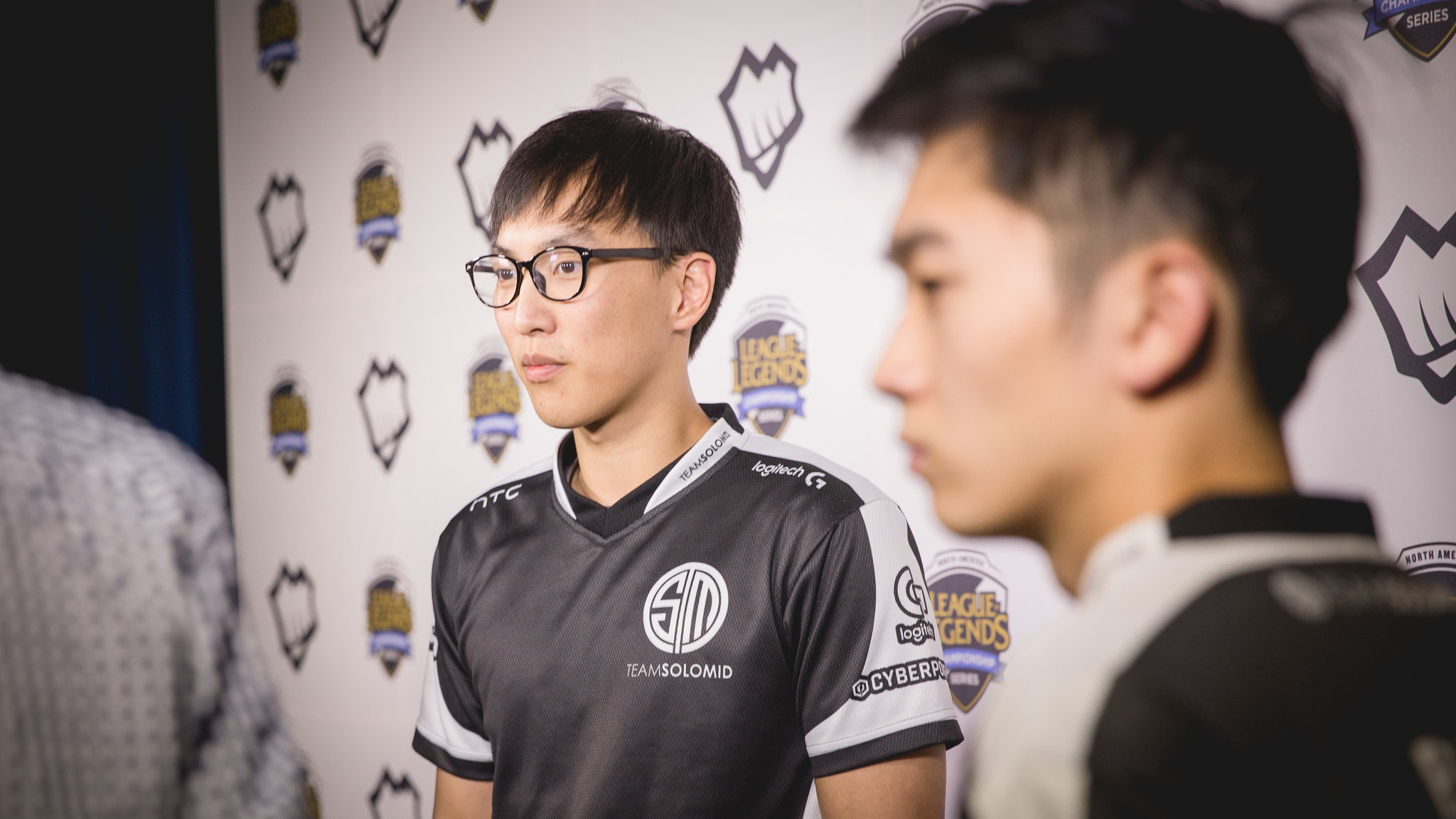 After weeks of speculation, TSM has finally announced that superstar AD carry Doublelift is re-joining the team’s starting roster for the 2020 LCS Summer Split. This comes after one of the worst seasons in the 26-year-old veteran’s career with Team Liquid.

Through 2018 and 2019, Liquid dominated the league with a star-studded starting cast, featuring players like Doublelift, Jensen, CoreJJ, Impact, and Xmithie. There wasn’t a team in the region that could stand to the firepower that Liquid brought onto Summoner’s Rift, and they won four straight LCS titles because of it.

Like many other powerhouse NA teams, however, Liquid struggled to find much success with international play. Although they did reach the finals of MSI 2019, they were never able to exit the group stage at Worlds, which is what the roster was built to do from the get-go. As a result, they made waves in the League world when they decided to sign Broxah for the 2020 season.

Unfortunately for Liquid fans, this season ended up being one of the team’s worst performances in recent memory. A plethora of issues plagued the team as well, including early visa issues with Broxah, which prevented him from joining the team for the first few weeks of the split.

Doublelift even admitted to losing motivation at the beginning of the year, which eventually led to his benching. He was also vocal about his team’s communication issues and confirmed that he was no longer the main shotcaller after a change in strategy.

The talented marksman explained that he was looking forward to help fix any problems that the team had. But after talking to Liquid CEO Steve Arhancet, they both realized that the team’s problems “were a lot more complicated than [they] thought.”

Meanwhile, TSM has also confirmed that they are helping Kasper “Kobbe” Kobberup with finding another team for the summer. Kobbe’s short stint with TSM didn’t end like he might have envisioned it, since the team bounced out of the playoffs in the second round against FlyQuest.