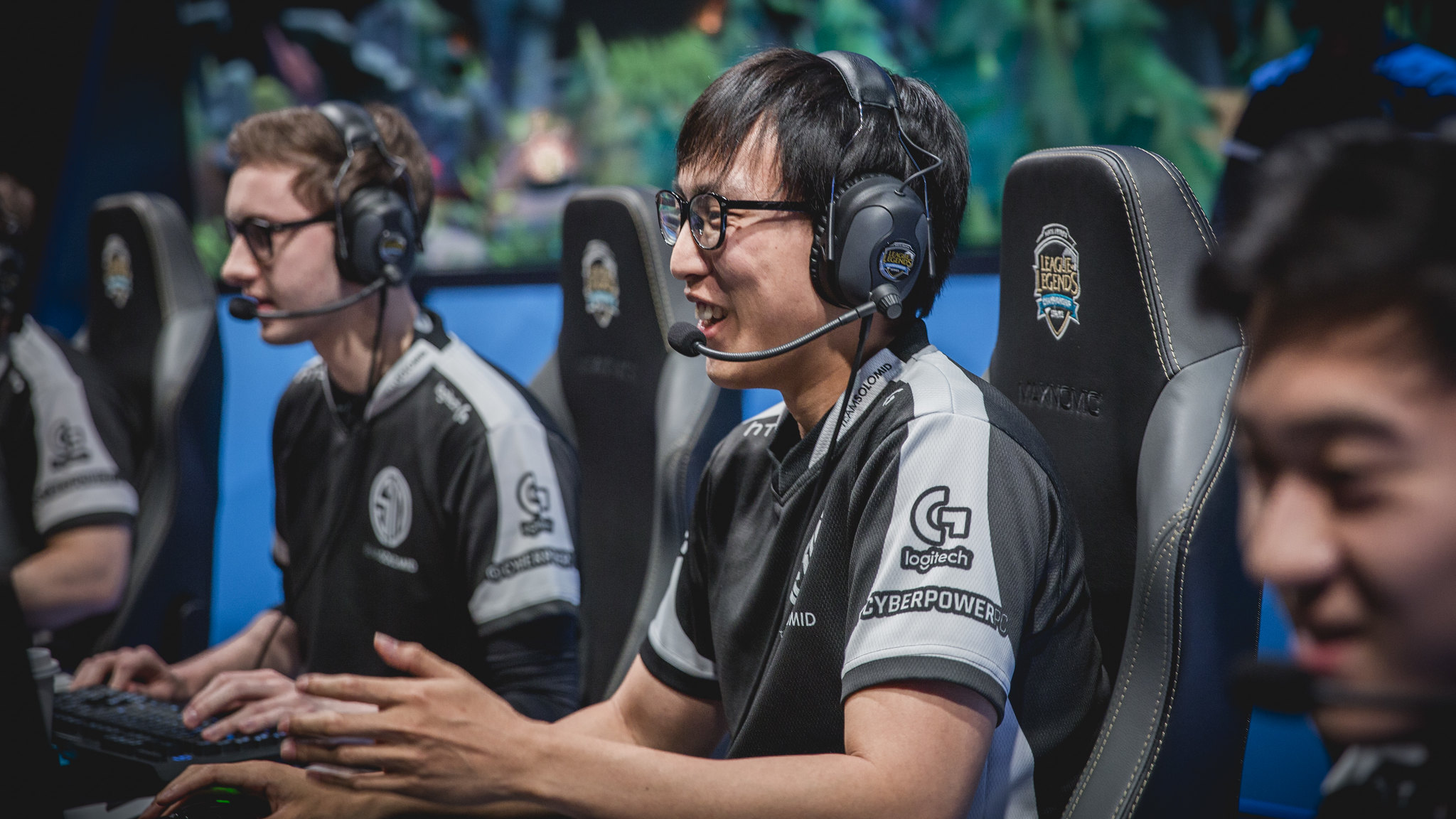 Last week, Travis Gafford reported that Team Liquid was putting the 26-year-old’s contract up for sale. Liquid recently had their worst season in the past two years, failing to make the playoffs after dominating the league since 2017.

The team ran into multiple issues throughout the spring, including early visa problems with jungler Broxah. Doublelift, however, was at the epicenter of the controversy after he revealed in an interview with LoL Esports that he wasn’t really motivated to play hard at the start of the season. He also voiced various complaints about the team’s communication issues on stream and said that he was no longer the main shotcaller after a change in strategy.

Based on how Doublelift talked about his team, many fans and analysts believed that there was a clash between the seven-time LCS champion and the rest of Liquid management. As a result, things have moved rather quickly. This team went from destroying the league to falling out of playoff contention—and now the face of the franchise is leaving for his former home.

If this trade is confirmed, Doublelift will join former teammates Bjergsen and Biofrost, while Kobbe will likely need to find a new home—either in North America or back in the LEC. The talented 23-year-old showed some great promise with TSM, but inconsistencies with their teamplay held them back from real success.

Meanwhile, Wolf reported that Liquid is reevaluating its options for its now-vacant ADC position. At time of writing, the team is expected to move forward with Tactical as the full-time starter for the 2020 LCS Summer Split.