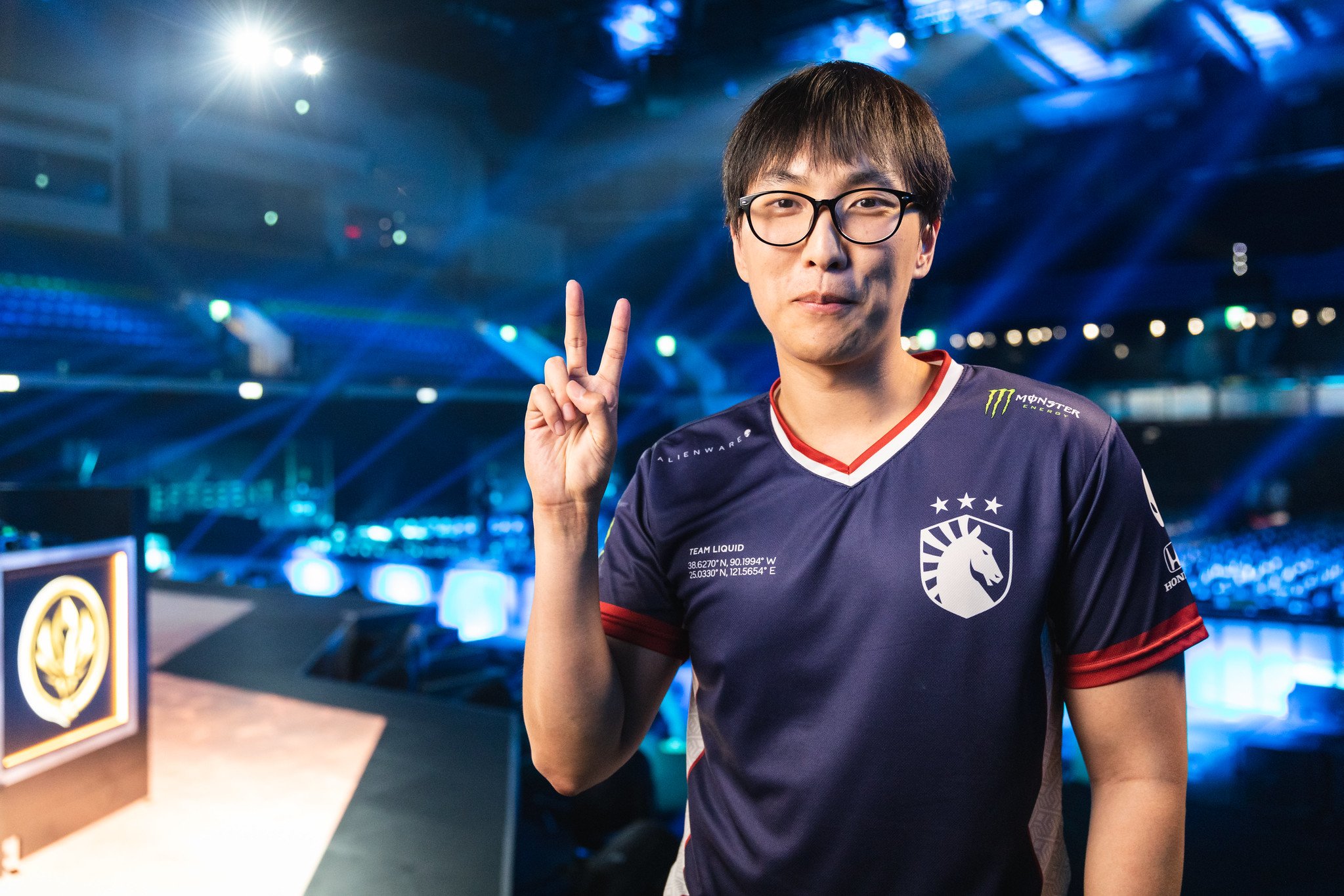 The North American League of Legends community is still buzzing after TSM confirmed that Doublelift is returning to its starting roster for the 2020 LCS Summer Split. The 26-year-old veteran ended up clearing the air around the situation in a vlog, explaining what led to the trade and the controversy around his move.

The talented ADC first explained the situation at the beginning of the year, when Liquid decided to replace veteran jungler Xmithie for former Fnatic jungler Broxah. When the team bounced out of Worlds 2019, he told the management he wanted to stick with the same roster for 2020.

Later in the video, he stressed that over the last four years with Liquid, he was never the one to ask for rosters changes and that he always believed his teammates could turn a bad season around.

Doublelift says he was the only one on the roster that wanted to keep Xmithie, because he believed the experienced jungler provided great communication and decision-making. He also mentioned that although their mid-jungle synergy was lacking at Worlds, Xmithie wasn’t the only one to blame.

As for his benching, Doublelift acknowledged that his behavior and mentality during the season was unacceptable. But he also revealed that throughout the season, many of his teammates had given negative feedback about his play and behavior to the coaches. And, according to the ADC star, none of that feedback was said to Doublelift until after his benching.

After being re-instated into the lineup, Doublelift talked about how the team told him to change his way of shot-calling. As a result, he held back a lot of his opinions because he was “afraid to lose [his] job again.”

Ultimately, Liquid CEO Steve Arhancet and Doublelift had multiple talks about the future of the team, which is where the possibility of a trade began to flourish. Doublelift gave a “short list” of teams, and TSM was one of the organizations named.

Doublelift also brought up the whole controversy around his relationship with TSM president Leena Xu. Although many people have said that their relationship is a conflict of interest, Doublelift says it is actually “an alignment of interests.”

“If Leena wasn’t on TSM, would I join TSM? Absolutely, yes,” Doublelift said. “I joined because the roster is really good, because the organization is super hyped, and my past relationships with Bjergsen and Bio. I think if you removed [Leena] from the equation, my decision making would be the exact same.”

With Doublelift now confirmed to be playing for TSM next split, fans will see if this iteration of the team can live up to the immense hype that it will have heading into the new season.