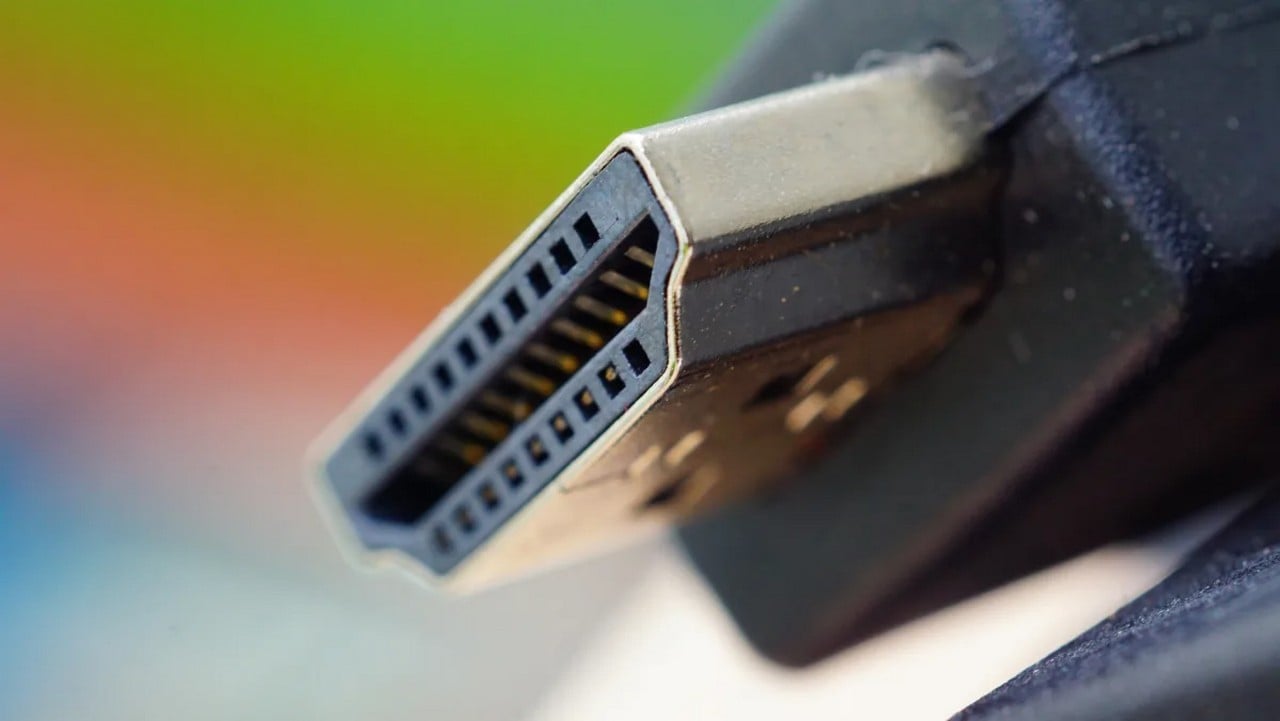 If you weren’t annoyed enough by having to upgrade all your HDMI cables to support the latest standard, CES 2022 has a new surprise: HDMI 2.1a.

The new standard, which The Verge reports will be officially unveiled by the HDMI Forum at the increasingly virtual CES 2022, is going to add to the existing confusion for users. The current problem with HDMI 2.1—which many users are becoming familiar with because of its support for 4K/120Hz, a key feature of the Xbox Series X and PlayStation 5—is that much of the specification is optional, rather than mandatory.

Unfortunately, when a TV or a monitor is advertised with support for HDMI 2.1, that doesn’t actually mean it supports everything that consumers would expect. HDMI.org, a body responsible for licensing out the HDMI standard, explained to TFT Central that “all the new capabilities and features associated with HDMI 2.1 are optional.” Even worse, the standard licensers added that HDMI 2.0 is set to be depreciated entirely, with existing HDMI 2.0 ports being lumped into the same branding as HDMI 2.1 because “devices can no longer be certified for HDMI 2.0.”

That makes it even harder to distinguish between what monitors or devices might be capable of without diving deep into their spec sheets. And as annoying as that is for consumers, HDMI 2.1a is set to make the situation worse.

The standard is set to introduce Source Based Tone Mapping (SBTM), a new feature within high dynamic range (HDR) content that works alongside existing formats like Dolby Vision and HDR10+. The basic idea is that SBTM will help optimize HDR content, potentially opening the door to a future where users no longer need to manually calibrate their screens for HDR.

But just like all the other features anyone actually wants from a new standard—like variable refresh rate, 4K/120Hz support, auto low latency modes that automatically trigger a TV or monitor’s “Game Mode” setting when a console is detected, dynamic HDR or eARC—HDMI 2.1a’s new toy is completely optional. There’s some justification in allowing this: It makes little sense for a sub-$500 TV, for instance, to support 8K/120Hz and TV manufacturers will want to include different features in their screens at different price points.

It’s an absolute mess for gamers and regular consumers, however. There will be monitors and TV sold from 2022 onwards with HDMI 2.1 support that lack the 4K/120Hz support you want for PC and gaming consoles, but manufacturers can advertise their devices as HDMI 2.1 (and HDMI 2.1a) capable because the administrators responsible are allowing it. So while HDMI 2.1a might start appearing in new devices, that doesn’t mean the screen will actually ship with SBTM—you’ll have to double-check the fine print to make sure.

The whole debacle isn’t too dissimilar from the nightmare that’s happened with the USB-C standard, where some cables have enough power delivery and bandwidth to support external graphics, some might enable huge transfer speeds, and others are only good enough for charging your phone.

The one saving grace among all of this is that HDMI 2.1a won’t appear in products for a while. Once that does appear, TV and monitor manufacturers will be able to start listing the port in their feature list. But since there’s no guarantee that HDMI 2.1a will actually mean anything different, it leaves consumers in the same situation: doing deep dives on spec sheets to make sure you’re getting the features you actually want.