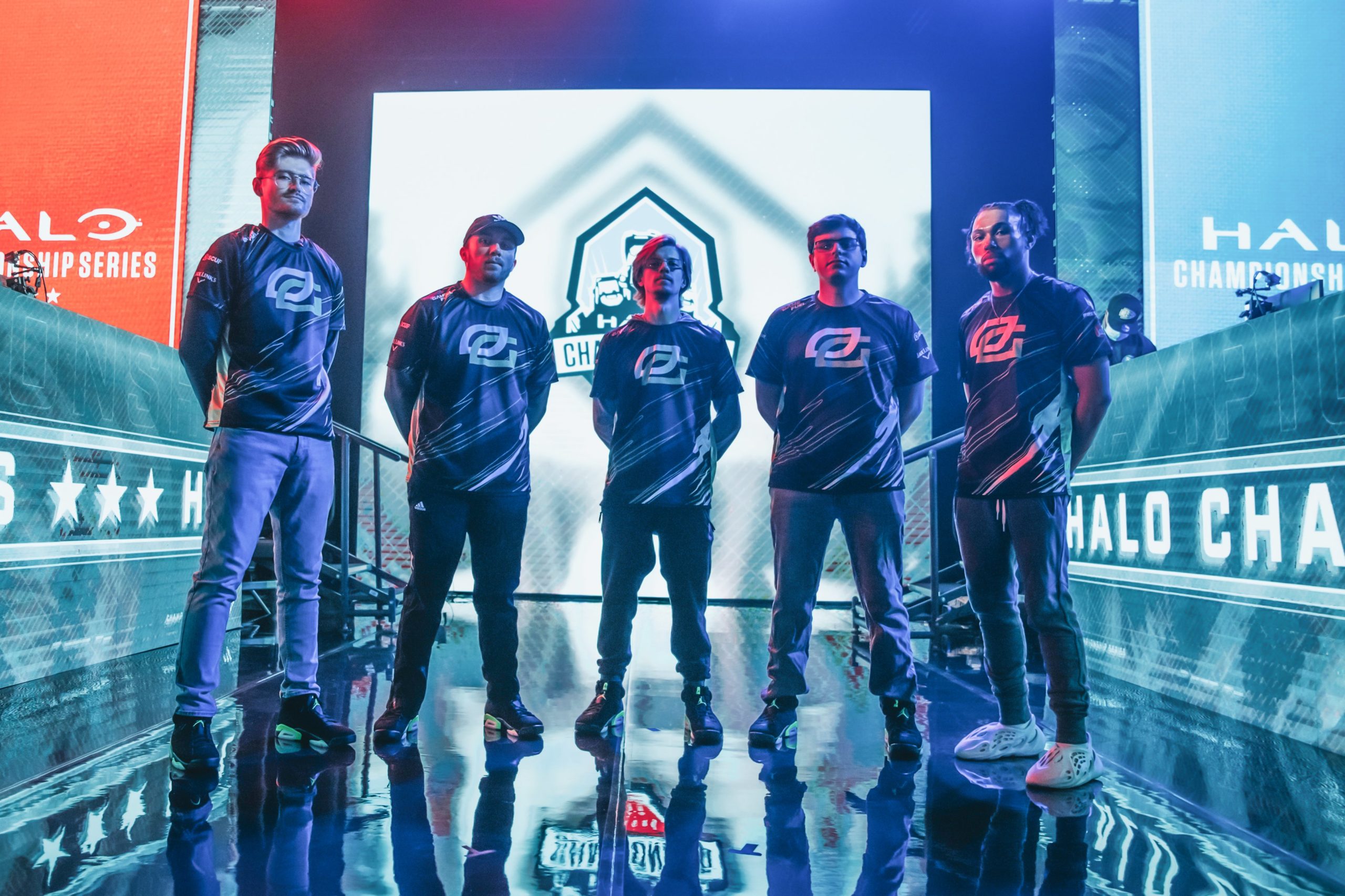 OpTic took down Sentinels on their first offline in Halo Infinite, sending their rivals down to the lower championship bracket at the HCS Kickoff Major in Raleigh.

Both teams came into their upper championship bracket series firing on all cylinders, with a perfect open bracket run from Sentinels and a flawless showing from OpTic in Group A of pool play (three 3-0 wins). The series started with CTF on Aquarius, with both teams showing their experience by playing for frags before making plays on the flag. OpTic’s ability to play patiently and hide deep on the enemy side was the difference-maker, giving them map one with a 2-0 scoreline.

The teams moved to Slayer on Streets, and 20 kills surprisingly went by before either Pistola or FormaL got on the board for their team. But Sentinels rode the coattails of a great overall team performance, led by 17 kills and only four deaths from Lucid, to a 50-36 win on Streets.

Moving to Oddball on Live Fire, both teams fought tooth and nail over lower mid control. Despite a breakout game from FormaL, in which OpTic rallied from a 30-point deficit, a late Sentinels overshield-boosted hold in garage sealed a sneaky 100-98 win in game one. OpTic got a hold of the ball and built a huge 70-point lead in game two. Sentinels couldn’t recover, and OpTic cruised to a massive 3-0 series win.

OpTic and Sentinels had previously split their first two meetings in Halo Infinite. OpTic won in a lower bracket best-of-three in the first NA HCS Open Series, and Sentinels claimed victory in the grand finals of the NA Raleigh qualifier. However, Sentinels’ victory was ripped away following the HCS ruling that Royal 2 was using a geofilter during the qualifier run, which led to Sentinels acquiring FormaL from OpTic on loan and playing through the Raleigh open bracket.

OpTic move on to the quarterfinals of the upper bracket and will play either FaZe, XSET, or The Guard.