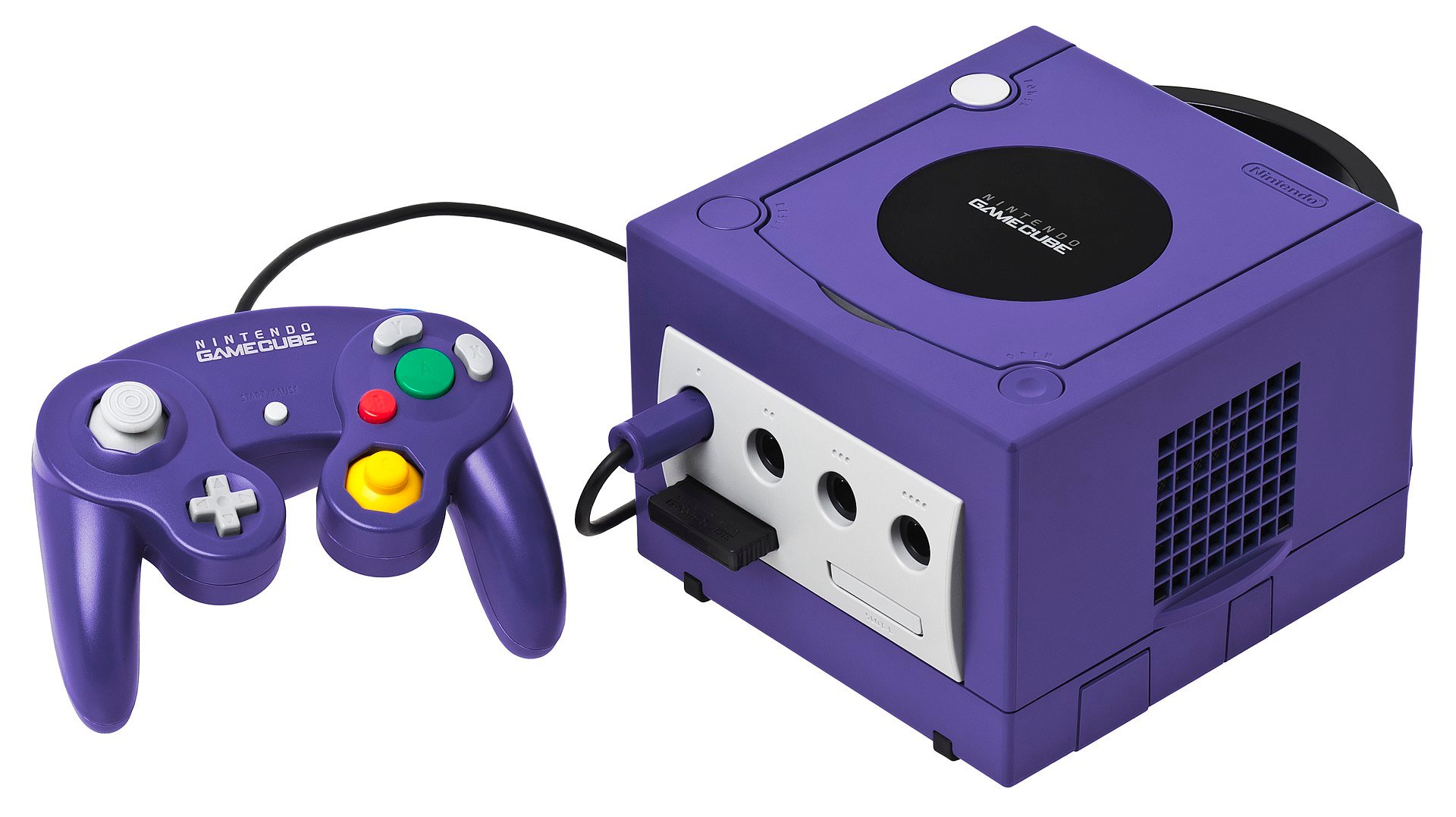 It’s hard to understate the influence of the GameCube. While the console was somewhat derided during its heyday for its odd selection of games (no Mario launch title?) and it “lost” to the Xbox and the PlayStation 2 in terms of hardware sales, Nintendo’s little purple lunchbox has received a lot more respect in the last several years.

The GameCube put some of Nintendo’s most beloved franchises on the map, including Animal Crossing, Luigi’s Mansion, and Pikmin. It also played host to a selection of excellent third-party titles like Resident Evil 4, a horror classic, and the arcade smash hit Super Monkey Ball. It would be easy to cope up with 25 or even 50 of the best GameCube games, but we’re narrowing it down to the best of the best for our list.

In no particular order, here are the 10 best GameCube games of all time.

How could we not start a list of the best GameCube games with Super Smash Bros. Melee? Nintendo’s iconic title still has a strong audience over 20 years after its release and is considered an almost-perfect fighting game. When the Big N failed to uphold its legacy in the less-well-regarded Wii follow-up Super Smash Bros. Brawl, fans went so far as to create Project M, a full rework of Brawl that made it play more like Melee. A huge roster of notable characters, precise physics, and fun, fast-paced gameplay made Melee one of history’s standout fighting games.

In contrast to Melee‘s high-octane action, Animal Crossing is about as slow as it gets. While the GameCube is where the franchise got its start in the United States, it released first on the N64 in Japan. This adorable life simulator let players move into a town full of friendly animals, decorate their own house, and pass the hours in its idyllic countryside charm. It ran on a real-time clock, so the time of day, month, and seasons matched those of the real world. While the franchise was a modest success on GameCube, it grew into a smash hit when its successor, Animal Crossing: New Horizons, released on the Switch.

The Legend of Zelda: The Wind Waker

The Legend of Zelda: The Wind Waker wouldn’t have appeared on any “best GameCube titles” lists when it released; in fact, many fans thought it was a step backward for the series. While it features most of the core mechanics of the Zelda franchise—including overworld and dungeon exploration, combat, and puzzle-solving—the cartoony visual style turned off players who wanted to see the series continue on a path toward visual realism. Much like the GameCube itself, Wind Waker is now finally receiving the respect it deserves as a phenomenal game that should come to the Switch.

Unlike many other Mario titles and their respective consoles, Super Mario Sunshine didn’t launch alongside the GameCube, which made it an oddity to begin with. It also ditched the side-scrolling format of many previous Mario games and introduced the controversial F.L.U.U.D. alongside new water-based movement mechanics. Despite the criticism, Super Mario Sunshine was—and is—an innovative Mario game that wasn’t afraid to take risks and try new things, and many of its experiments were successful. Plus, it has an excellent soundtrack.

Tired of Mario yet? Too bad, there’s still more to come.

Mario Kart: Double Dash!! put a spin on the Mario Kart formula by allowing two racers in each kart, meaning two players could control one kart. The one sitting in the front drives and drifts, while the one in the back throws items and tease other players. While it doesn’t have any courses that are quite as iconic as Coconut Mall, which arrived in Mario Kart Wii, it still has a fun selection of tracks and holds up today as a great party game.

Luigi’s Mansion is something of an enigma. It launched alongside the GameCube, but no one really knew what it was. Luigi, it turns out, has won a mansion, but it’s completely overrun with ghosts. In a series send-up, he’s the one who has to rescue Mario by channeling his inner Ghostbusters and clearing all the spirits out with his trusty vacuum. Lost yet? A lot of fans were at first, but in true Nintendo fashion, this quirky title quickly won over players’ hearts and inspired a series that’s still continuing today.

One of the few non-Nintendo titles on this list, Super Monkey Ball has its origins in a Sega arcade game simply called Monkey Ball. The GameCube edition brought all the stages from the arcade and introduced six new minigames that could be played with up to four players. This physics-based platformer holds up much better than many of the remakes and sequels Sega has released over the last two decades: the controls are precise, the levels are challenging but fair, and the monkeys are still as cute as ever. Leading monkey AiAi even made an appearance in Fall Guys last year.

This game might be a controversial pick simply because of the presence of another excellent Harvest Moon title that deserves to be on a longer list of the best GameCube games, Harvest Moon: A Wonderful Life. A Wonderful Life is the more popular of the two games and has more recognizable characters, but Magical Melody is truly the better game. It looks better and less fuzzy than A Wonderful Life, its farming mechanics are much more streamlined and clearly explained, and it has a wider cast of characters and marriage candidates. If you like Stardew Valley, this one’s worth checking out, if only to see the history of the genre.

If you’re looking for something truly scary (sorry, Luigi’s Mansion!) Resident Evil 4 is the way to go. Considered by many to be one of the best games of all time, RE4 combines tight gunplay with an interesting story and strong characters, two rarities in horror games. It also held true to the survival part of survival-horror, making players think about how to make use of limited resources to survive. RE4 is widely available on modern consoles and Steam, so there are plenty of ways to experience this classic today.

Let’s end this list on a lighter note. The Paper Mario series has always been one of Mario’s many oddball spinoffs, but with The Thousand-Year Door, it put itself on the map as a worthy successor to the SNES’s Super Mario RPG. The games feature more dialogue than your average Mario title, and all of it is hilarious. Choosing new powers for Mario is a lot of fun, as is exploring the flat, papercraft-inspired world. Fans have been begging for The Thousand-Year Door to be ported to the Switch, since it’s becoming difficult to find in the used-games market.