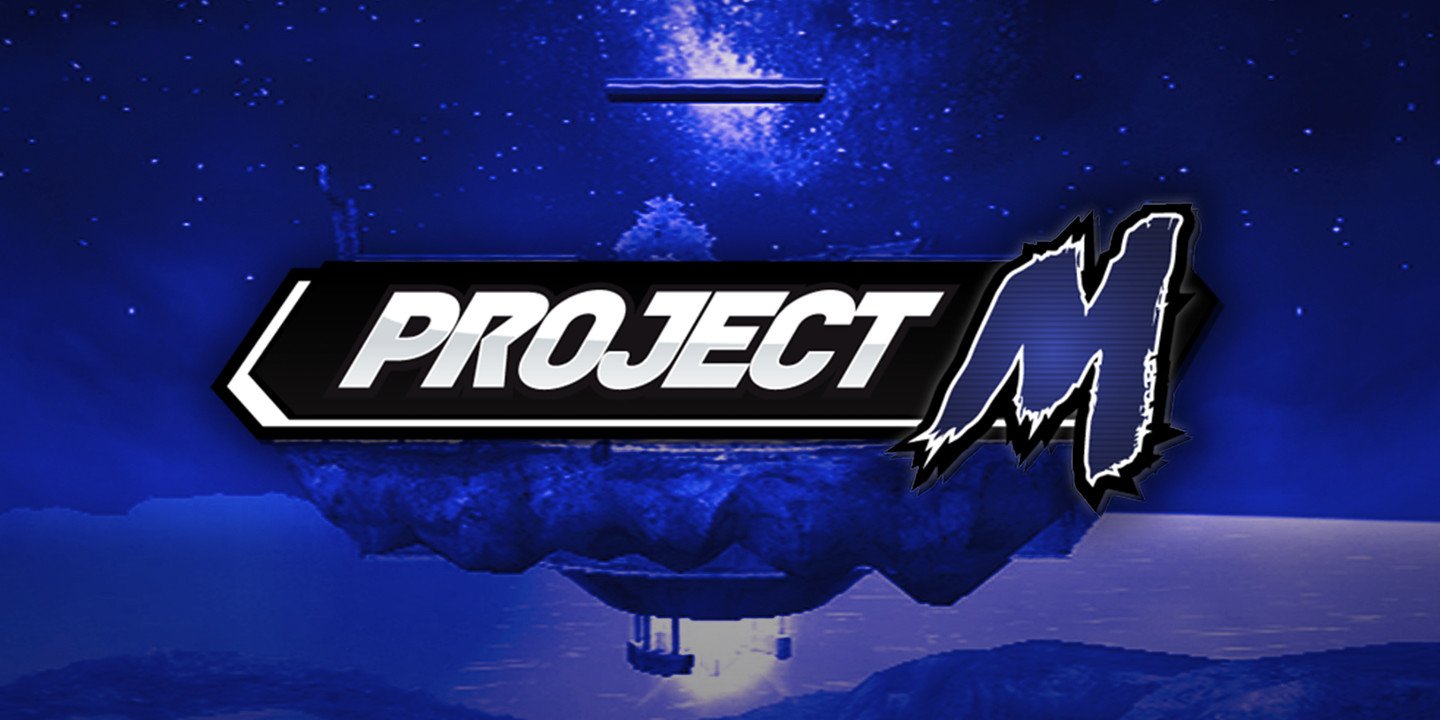 One of the world’s most popular video game modifications is shutting down.

Wii game Super Smash Bros. Brawl mod Project M’s development team announced late Wednesday that it will be shutting down effective immediately and will no longer be updating for future versions of the game. With Brawl’s release in 2008, fans were disappointed in its gameplay, overall look, and changes from the game’s previous version, 2001 Gamecube game Super Smash Bros. Melee.

And in 2011, a team of third-party developers answered players’ prayers by releasing Project M (also known as Project Melee) to modify Brawl to act, look, and feel more like its predecessor—one of the most popular video games of all time. Ever since, Project M’s team has worked to balance and update the game based on community feedback.

Getting your hands on the game was simple: purchase an SD card, load Project M’s contents  from a download on its website onto the drive, and insert it into your Wii’s SD card port. Then fire up your copy of Brawl, access the game’s Stage Builder, and bingo—you’re playing Project M.

The mod took off, becoming common for use by esports tournaments around the globe. Shortly thereafter, the mod became a replacement for some Brawl players, and some Melee players—such as Aaron “Professor Pro” Thomas, now one of Project M’s best players—from the previous generation began practicing the game and competing in tournaments more often.

But things began to go downhill for Project M in Nov. 2014 upon the release of Super Smash Bros. for Wii U, the game’s latest version.

Due to Project M being third-party software which was released for free by its developers, Smash developer Nintendo allegedly began to drop all financial and promotional support for events that ran Project M. Many fans believe that Nintendo believes it corrected mistakes in Brawl by creating Smash for Wii U.

Major tournaments such as Apex, Community Effort Orlando (CEO), and the Big House officially dropped support for the game following Nintendo’s lead. Committed players of the game were shocked about seeing the mod’s sudden absence.

The real question: Will tournaments that still run Project M events continue doing so? The few left, such as Dallas’s Tourney Locator, might, but with the cease of development on the mod, it’s uncertain what its future might hold.

Miss the weekend’s Smash action?  Catch up with the Quick Cast.