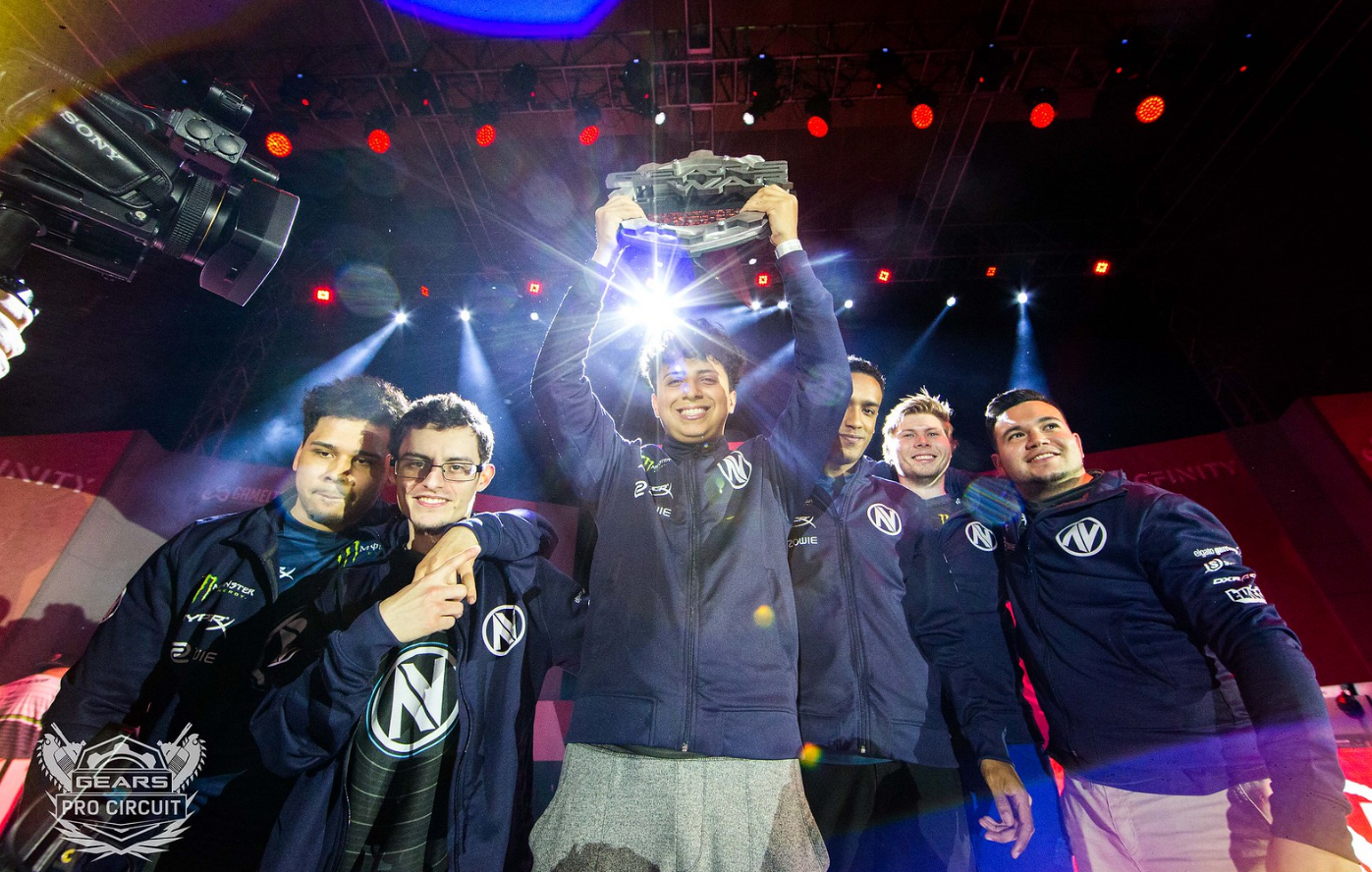 One of the best organizations in Gears of War esports decided to leave the scene Thursday night.

Team EnVyUs won’t be returning for the second season of the Gears Pro Circuit following the transfer of their roster to Echo Fox on Tuesday.

The lineup quickly asserted themselves as a top squad, placing second in season one of the ESL Pro League for Gears of War: Ultimate Edition. The boys in blue then went on to take home the championship in season two, this time replacing Kenny Bounce with the rising talent, Jamie “ToySxldier” Rivera, as well as winning the title at the Gfinity European Open 2016.

With the release of Gears of War 4, the $1 million Gears Pro Circuit and a new respawn game mode were also introduced, which required a five-man roster instead of four. With these factors in mind, the boys in blue brought in Jourdan “JRibs” Ribeiro and replaced Soto with former Denial Esports (now playing under OpTic Gaming) rival, Brian “Solurs” Valenzuela. The move ensured Team EnVyUs’ status among the elite squads, culminating in another championship at the Gears Pro Circuit Mexico City Open in January, as well as numerous second-place finishes.

Today marks the end of a legacy, but there still could be hope for this organization. Although Team EnVyUs doesn’t plan on signing another lineup for season two, the boys in blue aren’t closing out the idea of possibly returning to Gears esports in the future.