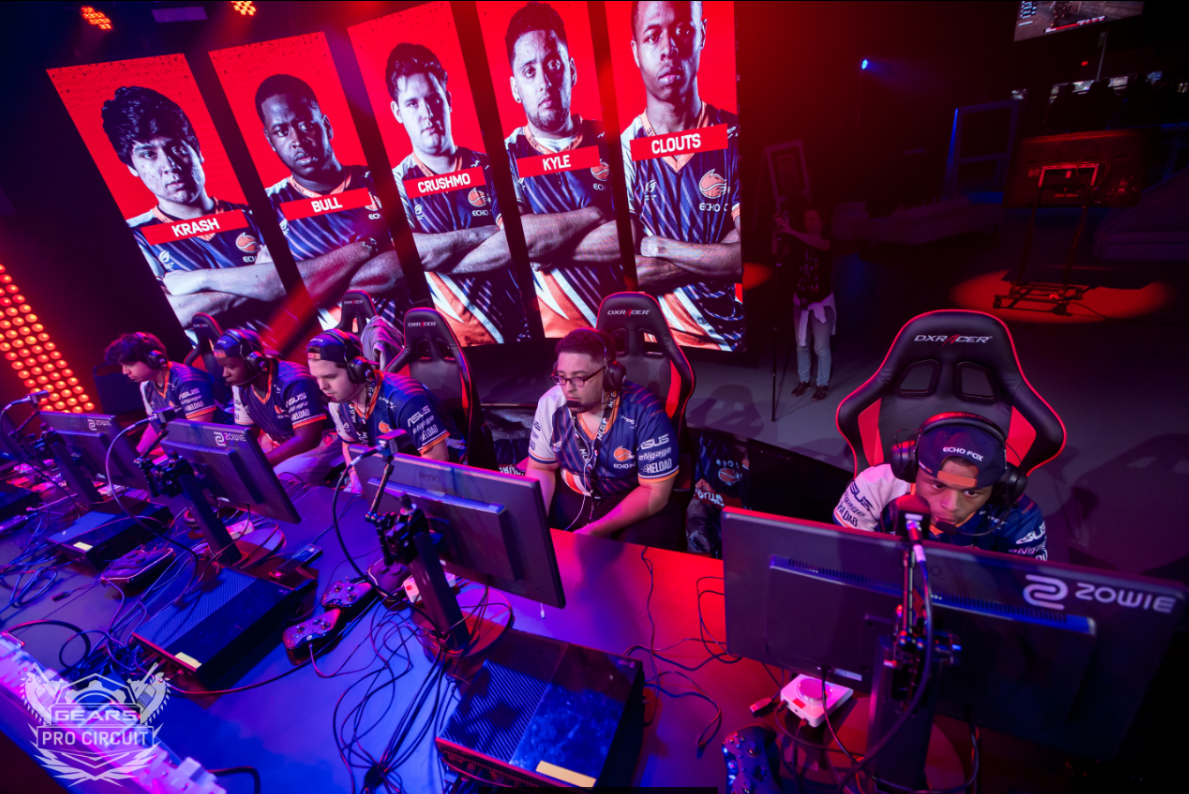 It had long been rumored that Team EnVyUs wanted to play with Kyle, but negotiations between the organizations made that possibility nothing more than wishful thinking. Instead, it was believed that both EnVyUs and Echo Fox would look to grab players from the previous eUnited lineup.

This leaves Joshua “Krash” Galan, Rodney “Clouts” Vaughn, Frank “Bull” Tibbs, and Christopher “Crushmo” Lauzon as free agents. Ryan “RyanFoolz” Summers will join the majority of his former teammates under the Echo Fox banner as their head coach, while Gears legend, Noah “Prison” Burkholz, will move to his new role as their head analyst.

Team EnVyUs won just one of the seven Gears Pro Circuit LAN events this season, with several disappointing third and fourth place finishes, while Echo Fox only placed as high as fourth. It was clear changes would be made by both teams, but few would have assumed four of the five Team EnVyUs players, who had been with the organization since the first open LAN in Columbus, would leave.

It is not yet known what this means for Team EnVyUs. Many assume they will retire from the scene after taking a hefty buyout to make these transfers possible.

It will be interesting to see how this new Echo Fox roster performs once the second season of the Gears Pro Circuit kicks off later this year.