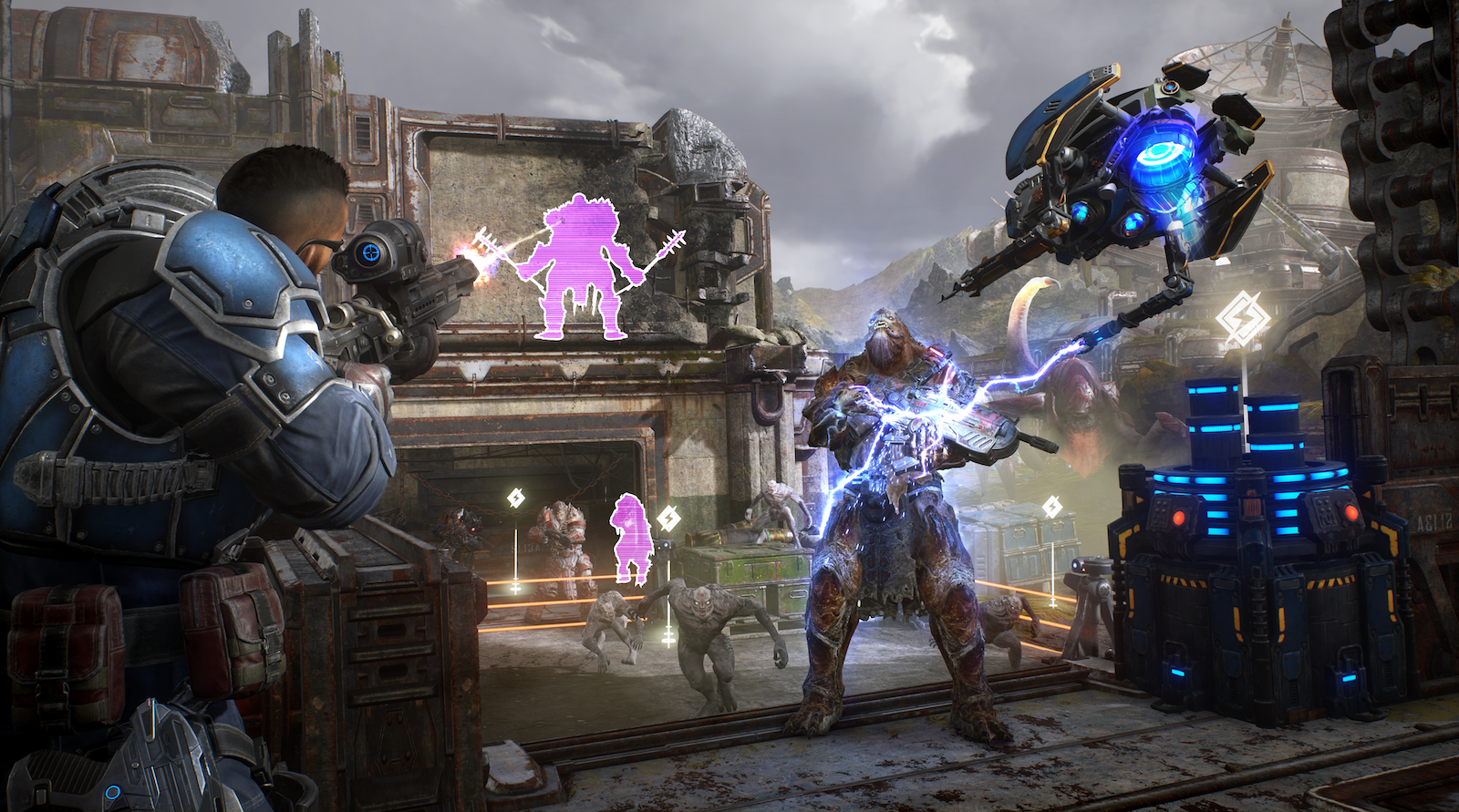 Rumors surrounding the next title in the Gears of War series, expected to be Gears of War 6, may have been just that: rumors. As it turns out, they’re likely completely fake.

Hopes for a sequel were sparked after several posts shared Gears of War 6 and the Gears Ultimate Collection logos, but according to Xbox marketing director Guy Welch, the late January “leaks” are more likely “fake news.”

Welch snuffed out all rumors by replying to an article detailing the leaks with the now-infamous saying that plagues all forms of political media. The leaks were thrust further into the gaming sphere by a gaming podcast called “The Xbox Era Podcast,” and while they shared that the leaks were likely fake, the rumors spread like wildfire.

Our deepest condolences to all Gears of War fans reading, but there’s always the hope he’s playing his own game. It could all be a ruse (though that’s unlikely).

Gears 6 hasn’t been announced, but with this news making its way across the internet, the flames have certainly been fanned. With any luck, an announcement may land soon. Either way, the GoW devs will have to say more sooner or later.

The last mainline Gears of War game was released back in 2019.