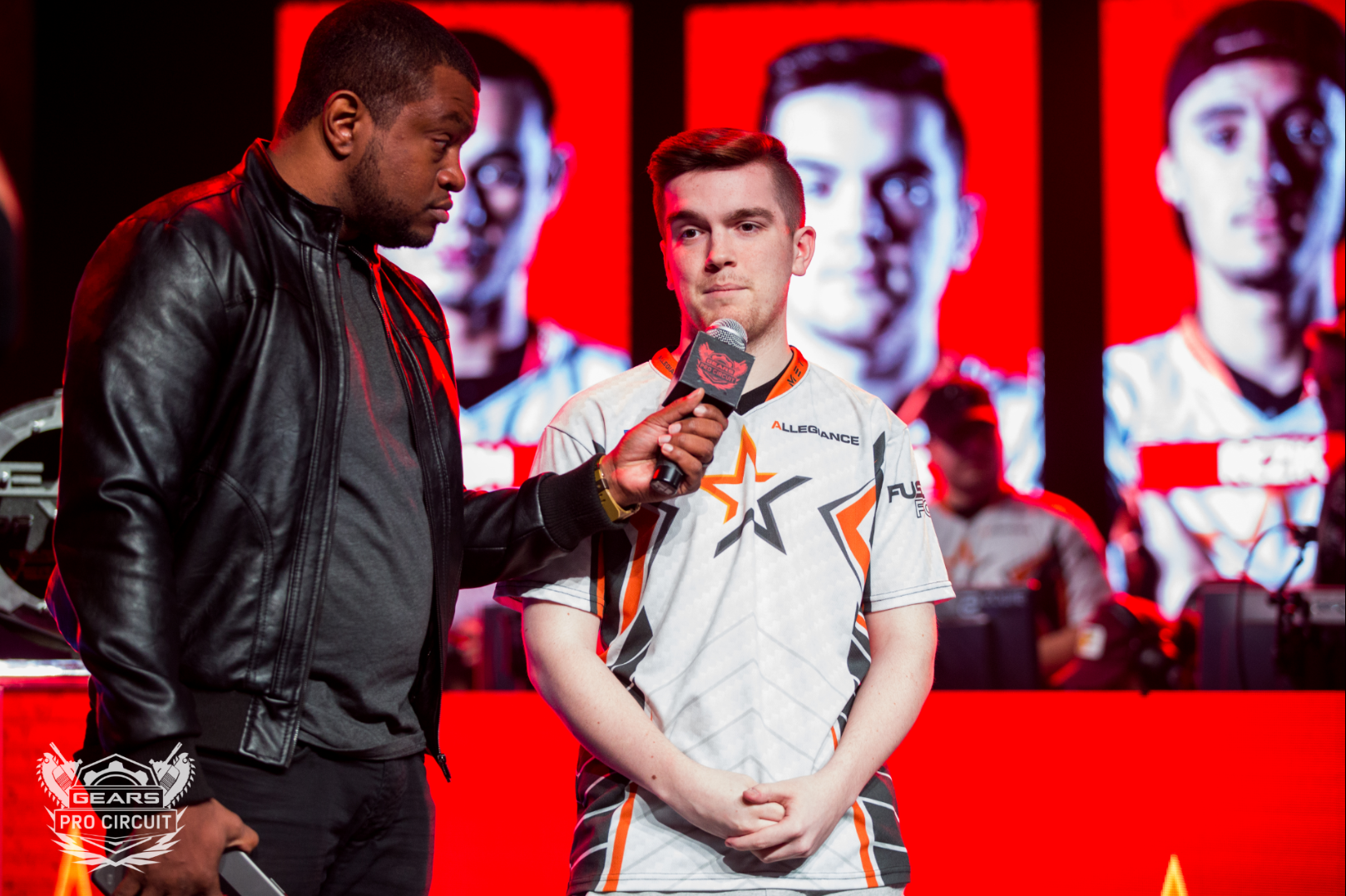 On June 20, Gears Esports suspended three professional players for varying durations, which is why Icy will be sidelined for the first event of season two of the Gears Pro Circuit.

Related: Gears Esports hands out suspensions for the second season of the Gears Pro Circuit

Official contracts haven’t been signed yet, but everything is trending towards the former Team Allegiance player representing the Green Wall at the first event of the upcoming season. After scrimming with a number of substitutes over the past few weeks, it appears ShocK has become the prime candidate to fill the temporary vacancy left by Icy.

Despite not garnering the same attention as breakout players, Speedy and RushieZ, ShocK has made a name for himself coming into the season representing VexX Gaming before joining Panda Global and subsequently Team Allegiance, placing top eight at the final three events of season one.

With Icy expected to return to the lineup after the first event, ShocK will look to win his first event, while also trying to catch the eye of onlooking top teams as he will be a free agent going forward.

Gears Esports has not yet announced the event lineup for season two of the Gears Pro Circuit, which is set to begin towards the end of 2017.