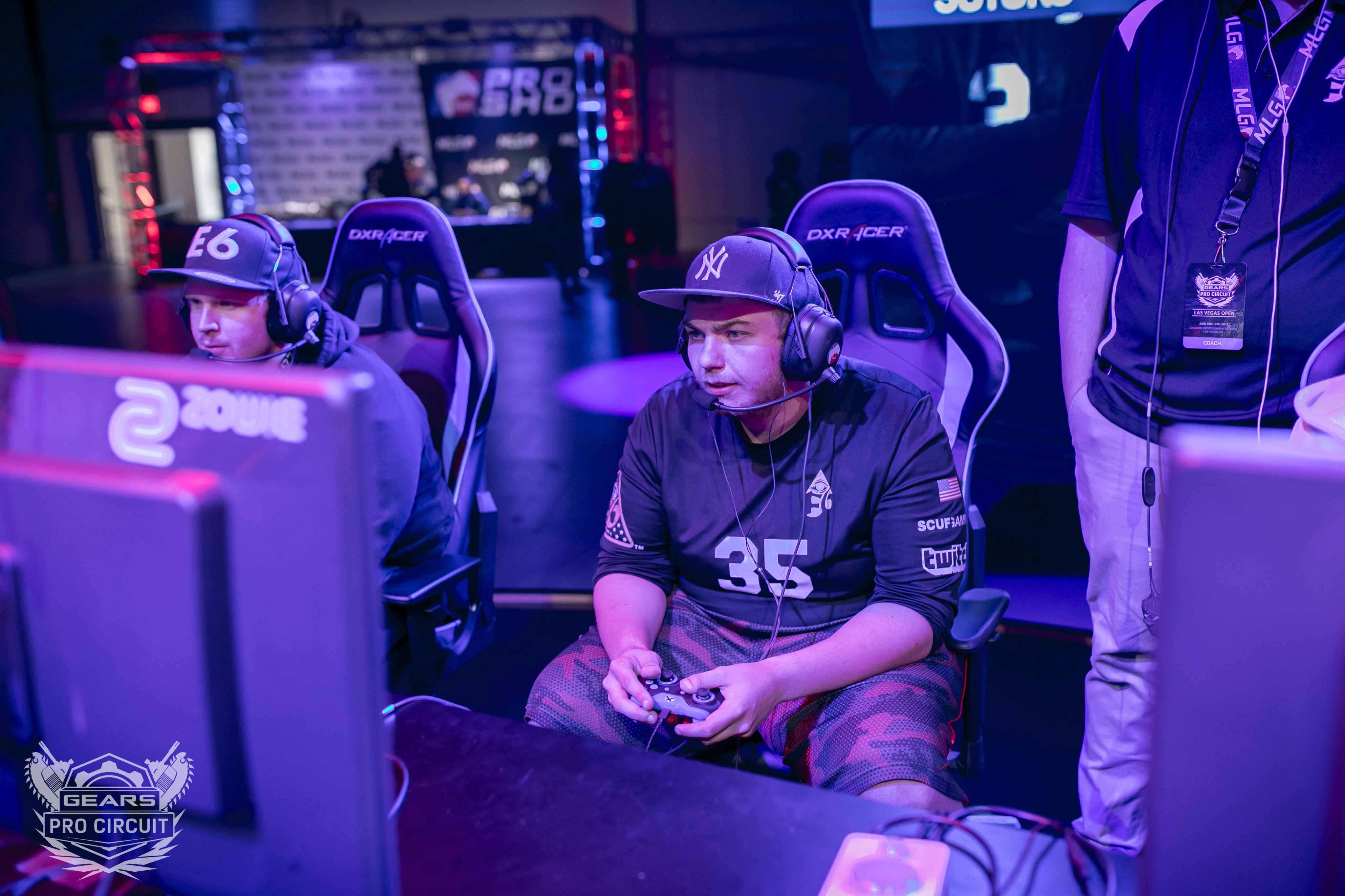 Gears Esports investigated a few situations from the first season of the Gears Pro Circuit, and found that three professional players violated the league’s code of conduct.

Xcells was suspended “until after the last Season Two Gears Pro Circuit event for disrespectful language and behavior at multiple events to staff and partners, disregard for match and media warnings at multiple events, and threatening behavior to tournament staff,” according to Gears Esports’ official announcement.

OpTic Gaming’s Red Icy is the third player who received a suspension today, and he will miss the first event of the second Gears Pro Circuit season. Icy will be sidelined “until after the first Season Two Gears Pro Circuit event for involvement in a physical altercation/threatening behavior,” according to Gears Esports’ official announcement.

Although Icy’s suspension is the smallest of the three, it could have the biggest impact on the Gears scene since he plays for the best team in the league. OpTic won the last three events of the first season of the Gears Pro Circuit, and it will be interesting to see how the team performs without Icy.