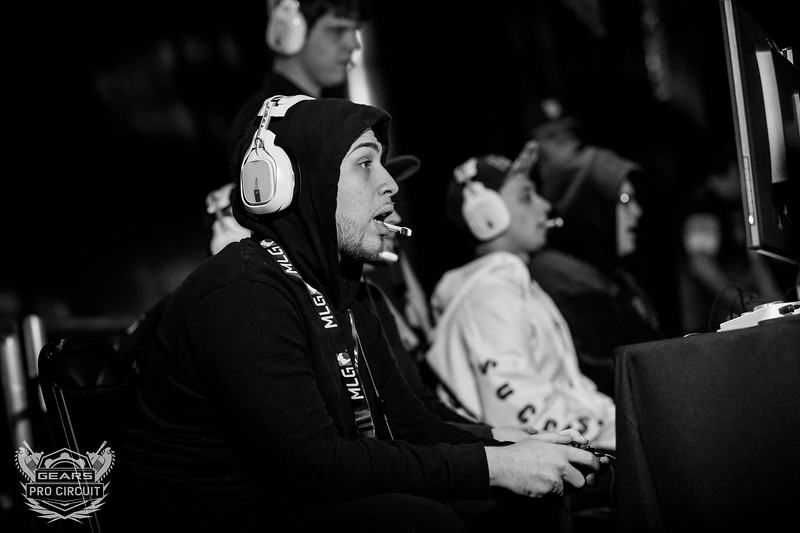 While several teams have been leaving the Gears of War esports scene recently, EUnited has made some moves to solidify its roster.

Wildebeast and Soto will compete alongside Thomas Dispensa, Chris “Lava” Anderson, and Michael “Zerpting” Rodriguez on eUnited in the second season of the Gears Pro Circuit, which is set to start later this year.

“I’m pretty excited to play with this team and playing under this amazing organization,” Soto said. “We have a lot to work on as a team. This is a brand new team, we need to listen to each other and trust each other.”

Wildebeast most recently played for Sovereignty Nation at the MLG Las Vegas Open last month, but is well-known for his time on Enigma6. Although Affinity is moving into the coaching role on eUnited, he also last competed alongside Wildebeast on Enigma6.

Related: Splyce’s former Gears coach: “I think this roster is stronger than the past season”

“Transitioning from player to coach has been really convenient and enjoyable for me,” Affinity said. “As the only pro Gears of War player turned coach, I’m confident I have a lot more to offer the team than other coaches in the scene.”

EUnited’s new lineup will have the difficult task of trying to take down the current kings of Gears esports: OpTic Gaming. The Gears community will definitely be excited to watch eUnited’s new lineup make their LAN debut when the new season of the Gears Pro Circuit kicks off later this year.