Where are the ruins in Fortnite Chapter 3? - Dot Esports
Skip to content 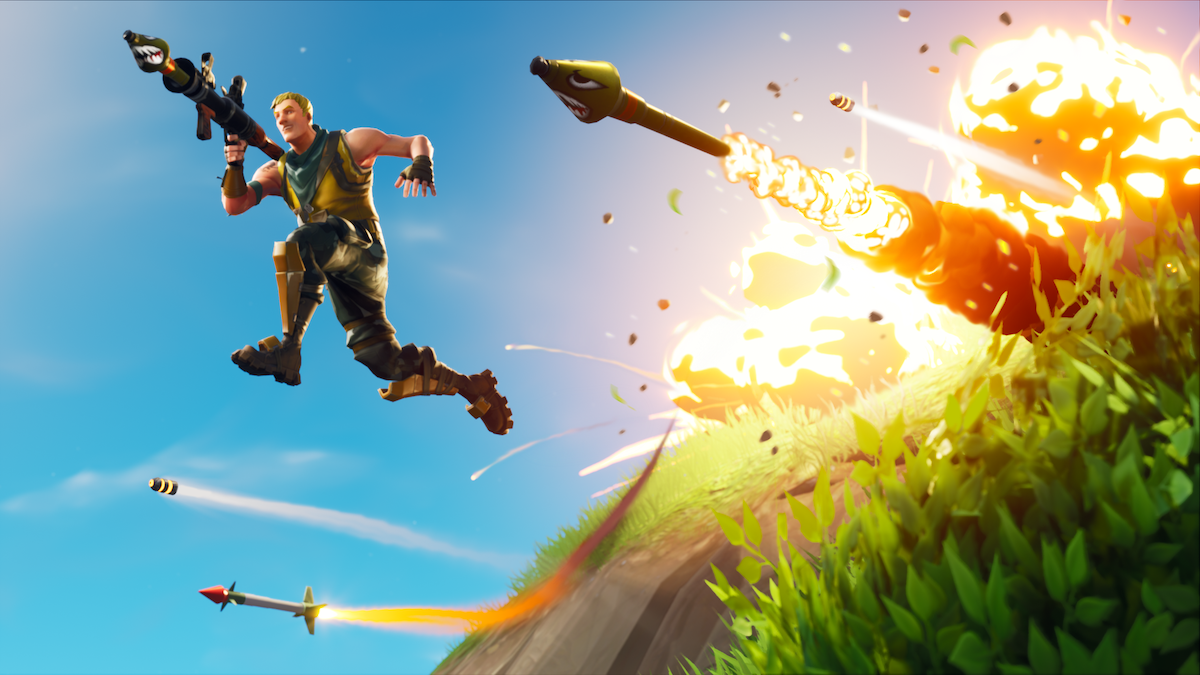 Most Fortnite players aim to max out their battle passes before the season runs out. Even playing the game for an hour every day will be enough to complete a battle pass, but things may not always go according to the plan.

To help players who have fallen behind the curve when it comes to battle pass levels, Epic Games added Monarch Level Up tokens. These tokens are randomly distributed around the map and new ones are added every week.

One of the tokens that was added to the game with Fortnite Chapter three, season one’s fourth week is located at The Ruins. Considering this landmark isn’t labeled on the map with a gigantic name tag, it can be challenging to locate its exact place.

Where can you find the ruins in Fortnite chapter three?

The Ruins in Fortnite can be found on the map’s northeastern edge. Players will need to continue moving toward east after passing the Daily Bugle and the landmark should become noticeable as you get close to the site.

Ruins is relatively close to a couple of hot landing spots in Fortnite, making it a less popular choice amongst players. Once you make your way to the ruins, the chances are there won’t be many players there and you’ll also be able to loot in peace until someone decides to cross your patch. The loot in ruins should be enough to gear up one player.