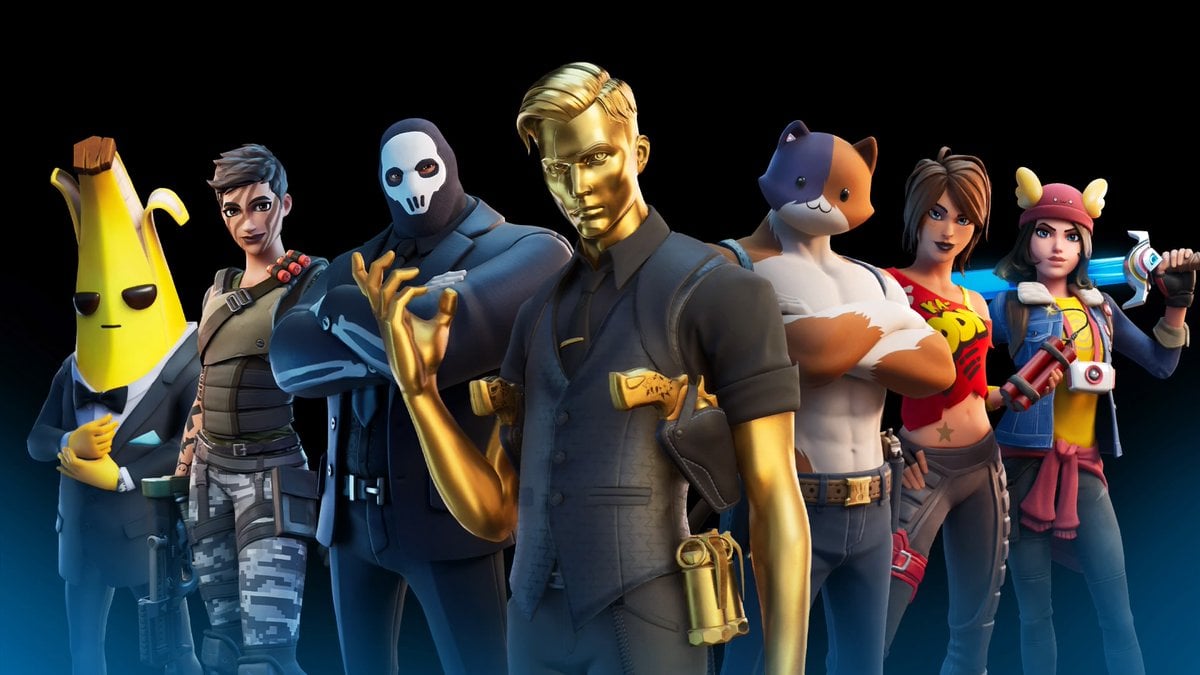 Fortnite is close to wrapping up another season. Though the season was supposed to end at the beginning of May, recent global events prolonged the second season of Chapter Two by an extra month.

Epic has been radio silent about the theme of the new season, however. While the developer was kind enough to introduce new challenges, like Location Domination and Storm the Agency, any potential details about the upcoming season have come from seasoned data miners.

There were teases within the game and in wallpapers but it’s been difficult to identify the theme of the season. Fans have been speculating about a possible flood since there were signs around the current map with certain buildings being insured by No Sweat Insurance. 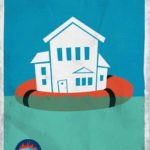 All buildings in the game without insurance could be submerged underwater. A rideable shark vehicle might be introduced to make it easier for players to rotate around the flooded parts of the map, if these theories come to fruition.

The cause of this flood is likely the Doomsday device that’s being built by the Engineer, whose photo can be seen in Midas’ short introduction clip. The timer on the main menu is also set to the date that the device is planned to explode, which will set the tone for Chapter Two, season three.

When will Chapter two, season three of Fortnite begin?

The new season was postponed to end at the beginning of June. Epic pushed back the date once again to show its support for the protests taking place all around the world demanding equality after George Floyd’s murder by police on May 25.

As of now, the Device event is scheduled to take place on June 15. The third season of the Chapter Two is planned to hit the servers on June 17. Downtime for the new season will begin at 1am CT on June 17, according to Epic.

This article will be updated if the new season’s release date changes once again.