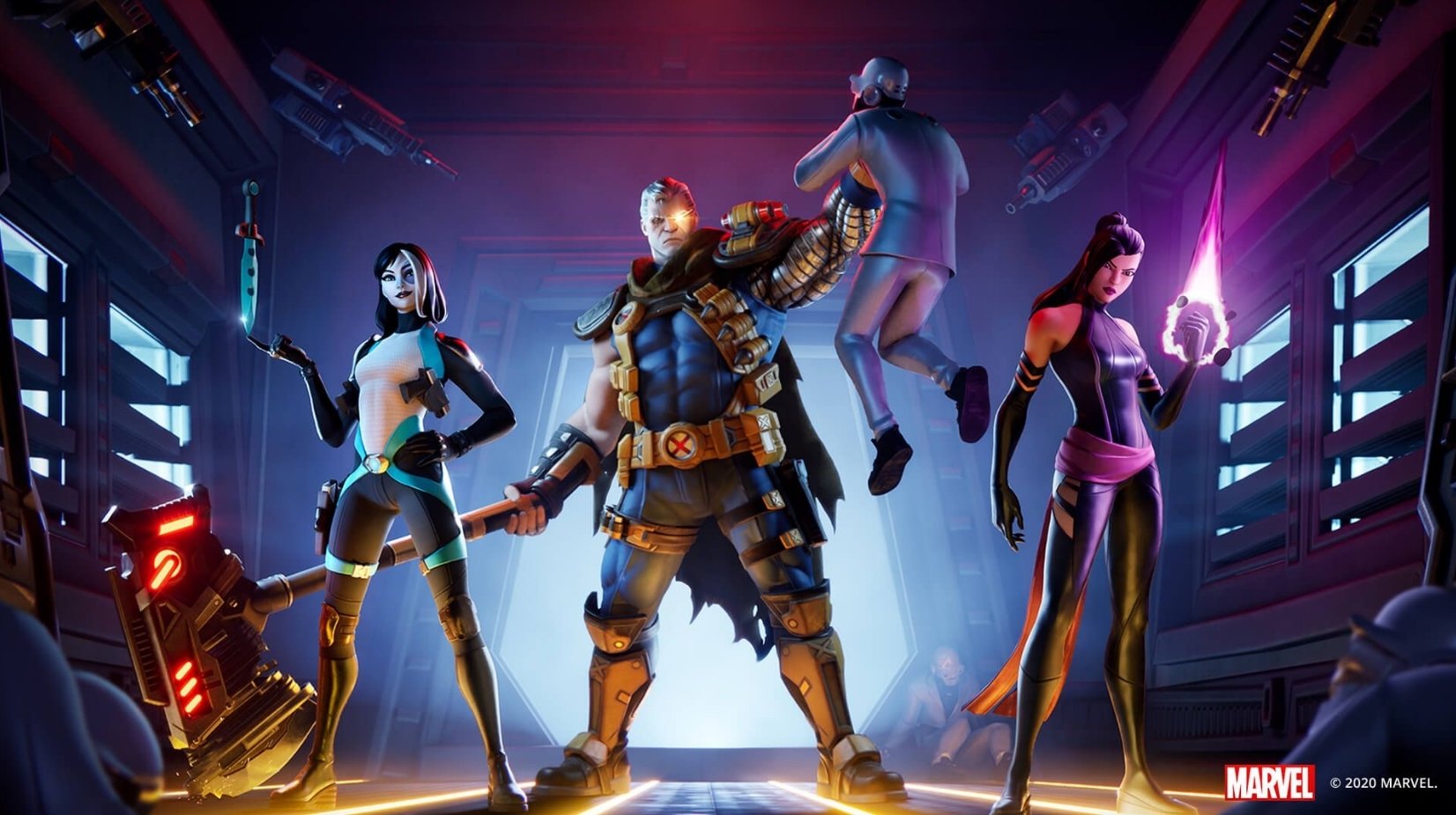 Epic Games has announced another delay for Fortnite’s “The Device” event and the beginning of Chapter Two, season three.

The event, which is a catalyst for the new season, was due to take place on June 6. Epic has now pushed “The Device” to Monday, June 15 and the start of season three to June 17.

“Recent events are a heavy reminder of ongoing injustices in society, from the denial of basic human rights to the impact of racism both overt and subtle against people of color,” Epic said. “We’re acutely aware of the pain our friends, families, team members, players, and communities are experiencing.”

Multiple gaming-related events and reveals have been postponed this week due to the growing unrest around the U.S. and the world in light of the murder of George Floyd at the hands of police on May 25.

“We believe in equality and justice, diversity and inclusion, and that these fundamentals are above politics,” Epic said. “The team is eager to move Fortnite forward, but we need to balance the Season 3 launch with time for the team to focus on themselves, their families, and their communities.”

Some Fortnite fans will most likely be upset with another delay for the season, but some things are much bigger than a game.