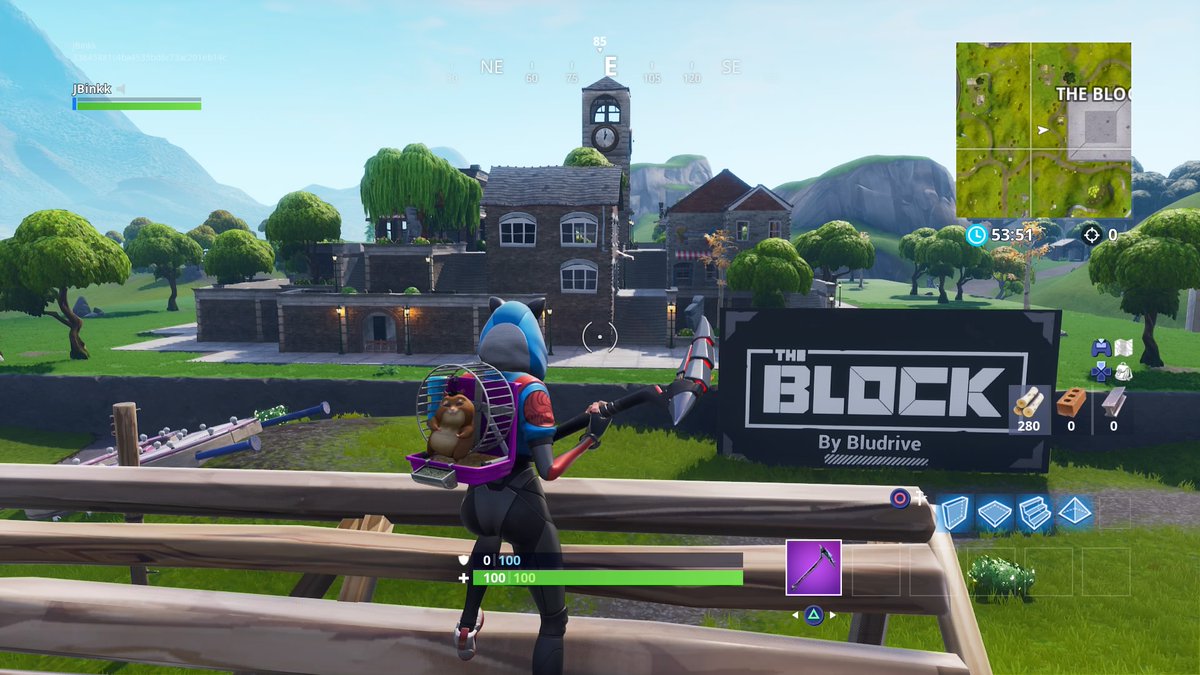 Another fan-made creation has taken over The Block in Fortnite: Battle Royale.

Mysterious Market has replaced Risky Runways in the northeast corner of the map.

The Block is a new area in Fortnite season seven that took the place of Risky Reels on Dec. 6. The idea behind this spot is pretty unique, though—Epic Games has designated The Block for fan-made creations from the game’s new customization mode, Creative.

Related: The 5 best landing spots that have been removed from Fortnite: Battle Royale

The first fan-made area introduced to The Block was Grimy Greens. It was replaced by Risky Runways a week ago, and now Mysterious Market is the third area to be featured at The Block. Mysterious Market looks like a small village and it features a clock tower similar to the one seen at Tilted Towers.

All of the fan-made creations added to The Block have been highly-contested landing spots as players look to explore what these new areas have to offer—so be aware of your surroundings if you decided to drop into Mysterious Market.