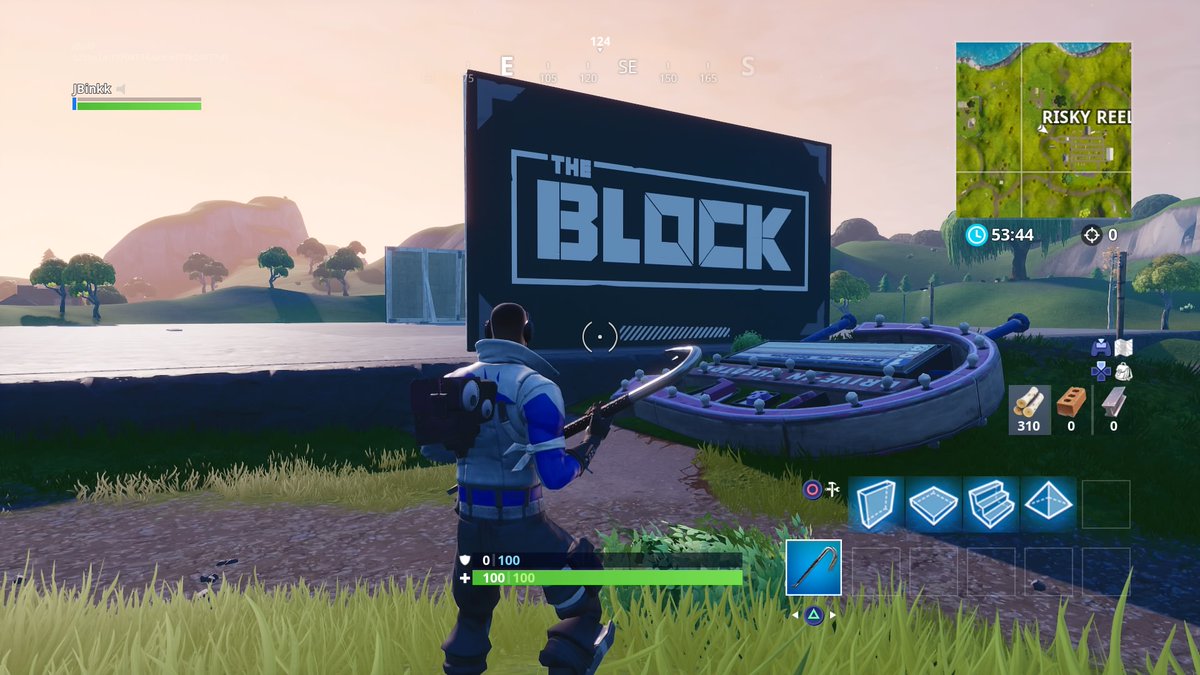 The seventh season of Fortnite: Battle Royale went live earlier today and introduced a ton of map changes. But a drastic alteration just unexpectedly impacted a popular area of the Fortnite map.

Risky Reels has been replaced by a new area called The Block. The shocking map change was revealed live during The Game Awards 2018.

It's unclear how things that are made in the Creative mode will be picked to be featured in The Block, but it's great to see that Epic is trying to get the community more involved in the popular world of Fortnite.

This story will be updated if more information about The Block becomes available.