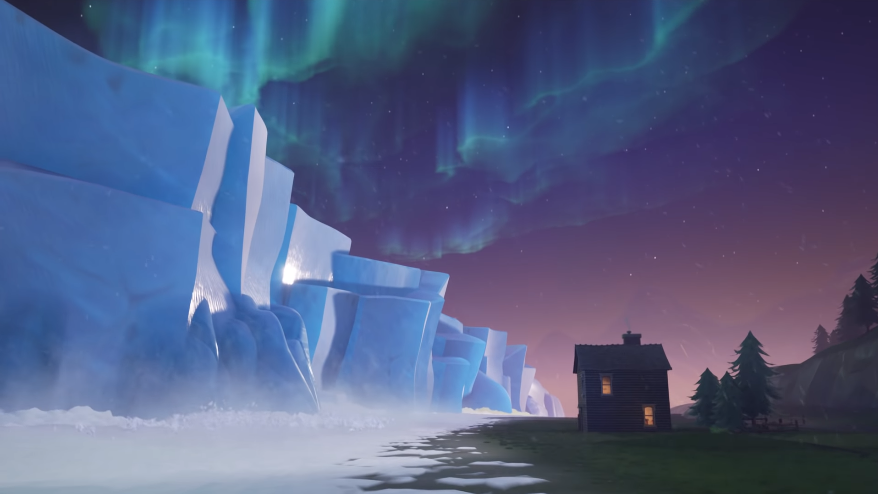 The seventh season of Fortnite: Battle Royale launched on Thursday, bringing with it some changes to the iconic game’s map.

Iceberg, a new biome, has been added to the game, as well as three new locations: Frosty Flights, Polar Peak, and Happy Hamlet. There are also several unnamed points of interests on the map that appear, according to Epic Games’ patch notes.

Similarly to the Chiller Trap, players will be able to slide around on certain icy surfaces in snowy areas. The new Ziplines can also be found near the Iceberg and Expedition Outposts, allowing players to move around a little more quickly.

And finally, Epic has adjusted end-game circles to increase the chance that final circles will end on the outer edges of the map.

Read our full breakdown of the season seven launch here.