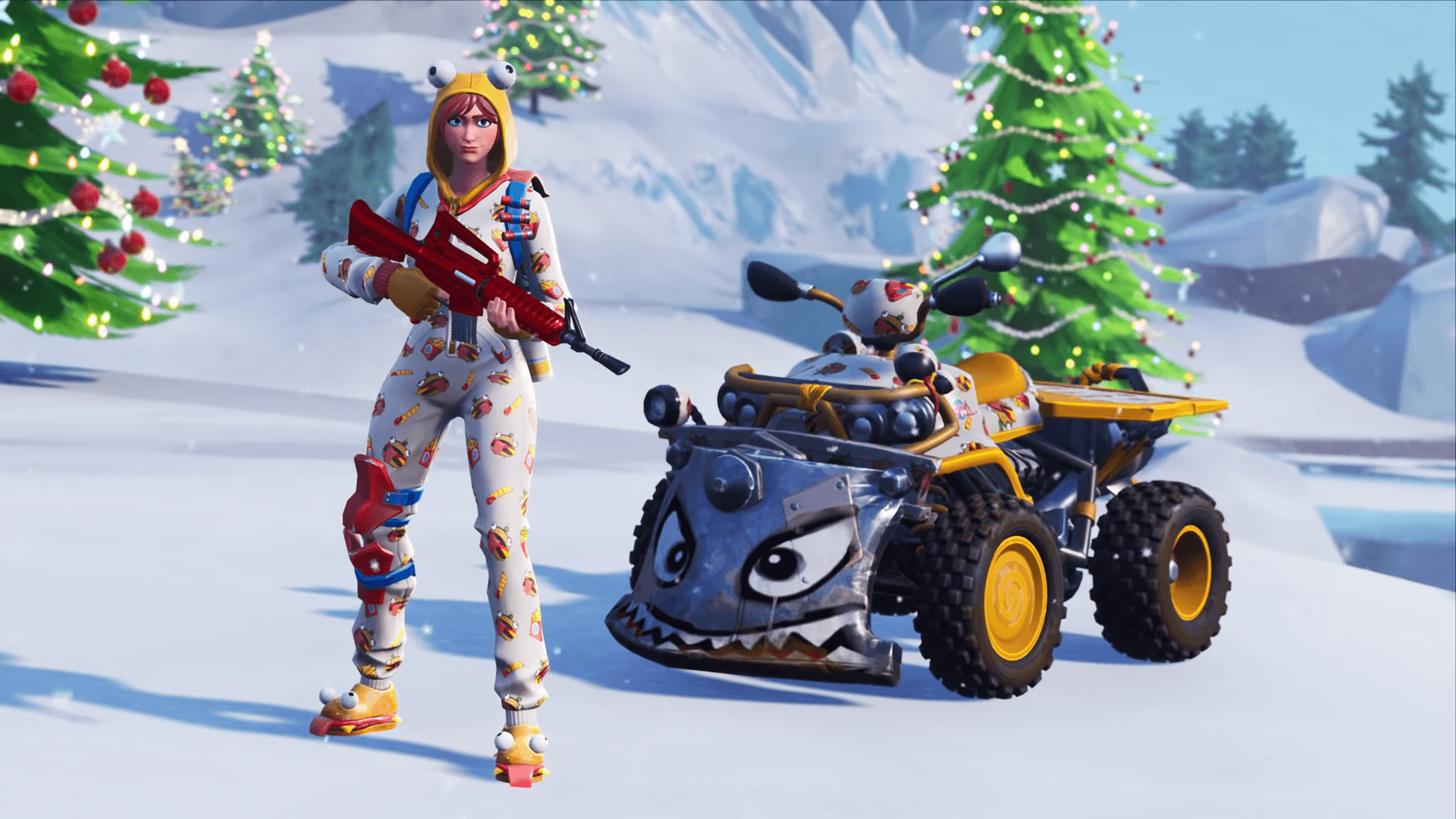 Fortnite: Battle Royale’s season seven brought weapon skins to the game for the first time. They’re called Wraps, which are a new kind of cosmetic item players can earn in their season seven Battle Pass to customize the appearance of these items during a match.

Wraps were revealed in the Battle Pass introduction video released this morning on the Epic Games website. It shows a player with Onesie shifting between weapon skins.

Players don’t yet know how many Wraps are available in the season seven Battle Pass, or if they’ll also be a part of the in-game Item Store rotation.

Characters will change the weapon or vehicle appearance with their selected Wrap as soon as they pick up the weapon or hop onto the vehicle. Once they leave any of these items behind, another player can pick them up to apply their own Wraps on them.

We’ll be able to see all of the Wraps as soon as the server downtime for season seven is over.