The Double Barrel Shotgun, Port-A-Fort, and many more items have been vaulted in Fortnite season 7 - Dot Esports
Skip to content 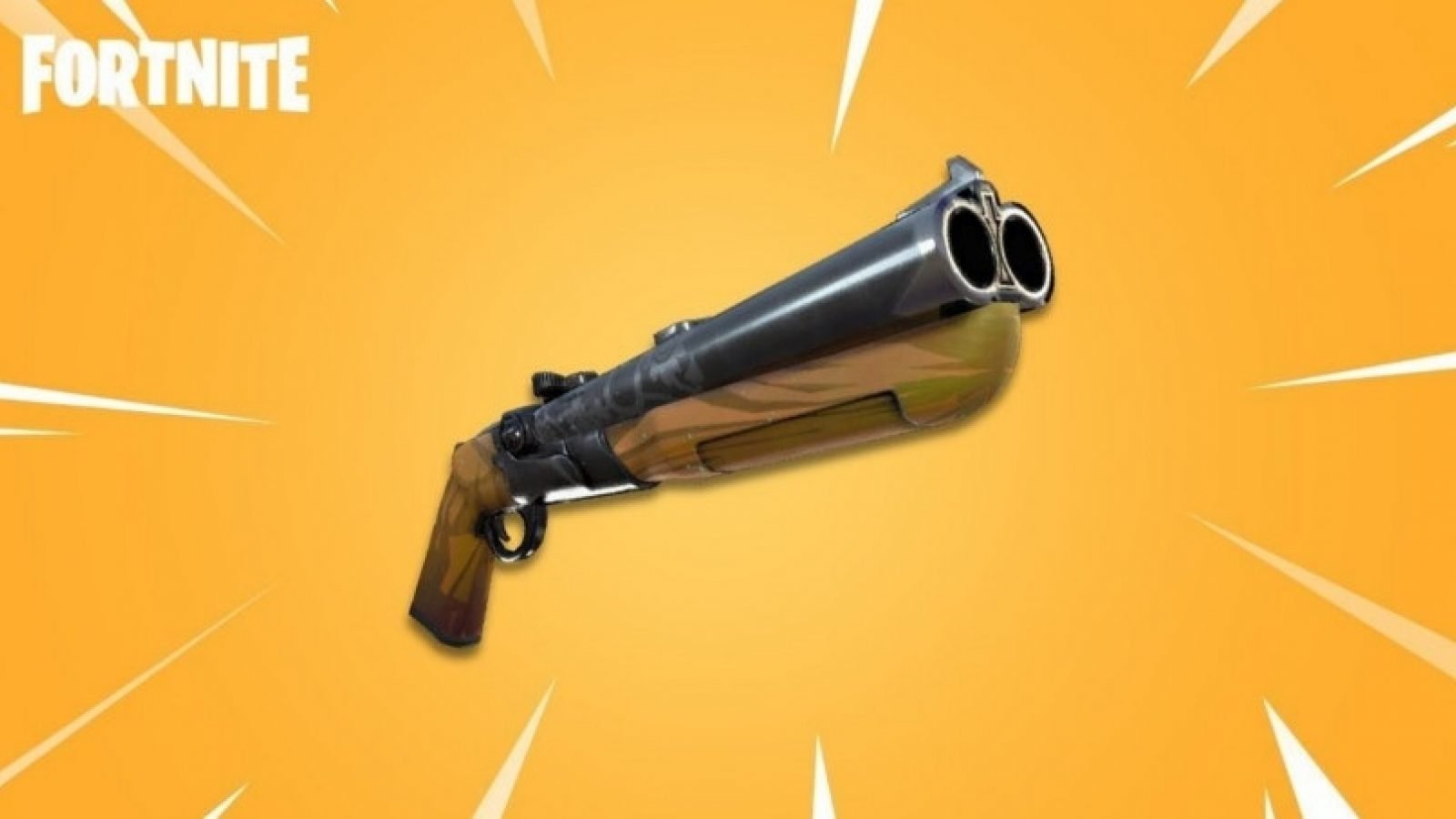 Fortnite: Battle Royale is officially in its seventh season, and the vault has become much more full.

Game developer Epic Games has vaulted a number of items, including the Shadow Stones, Port-a-Fort, Chiller trap, Clinger grenade, Double Barrel Shotgun, and Shockwave Grenade. Epic also explained why it took those items out of the game.

“Each new season gives us an opportunity to evaluate the current item rotation,” Epic Games said in the v7.00 patch notes. “Our goal is to have a reasonable number of items to learn, while avoiding duplicates or overlapping functionality. Based on recent (and upcoming) item additions, we’ve selected the following for vaulting.”

It’s unclear if these items will return to the game at a later date or if any of them will be available for use in the Playground mode.