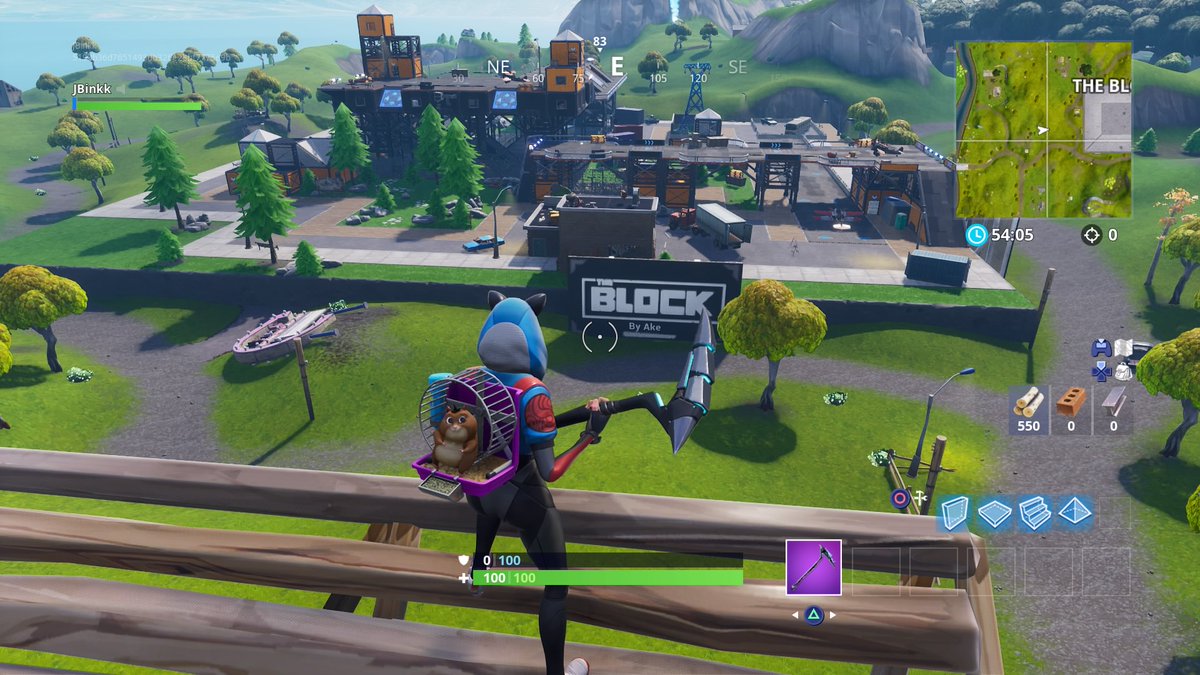 A new fan-made creation has taken over The Block in Fortnite: Battle Royale.

Risky Runways has replaced Grimy Greens in the northeast corner of the map.

On Dec. 6, Risky Reels was part of a shocking map change that was revealed during The Game Awards 2018. The area was replaced by The Block, a spot that Epic Games designated for fan-made creations from the game’s new customization mode called Creative.

Related: The 5 best landing spots that have been removed from Fortnite: Battle Royale

The first fan-made area, Grimy Greens, was added to The Block last week—and now, Risky Runways has taken its place. As the name should suggest, Risky Runways has several X-4 Stormwing planes available for players to take flight and terrorize opponents from the sky.

Both of the fan-made creations added to The Block so far have been busy points of interest as players look to explore what they have to offer. Many fans are excited to see what other areas will come to The Block in the future, too.