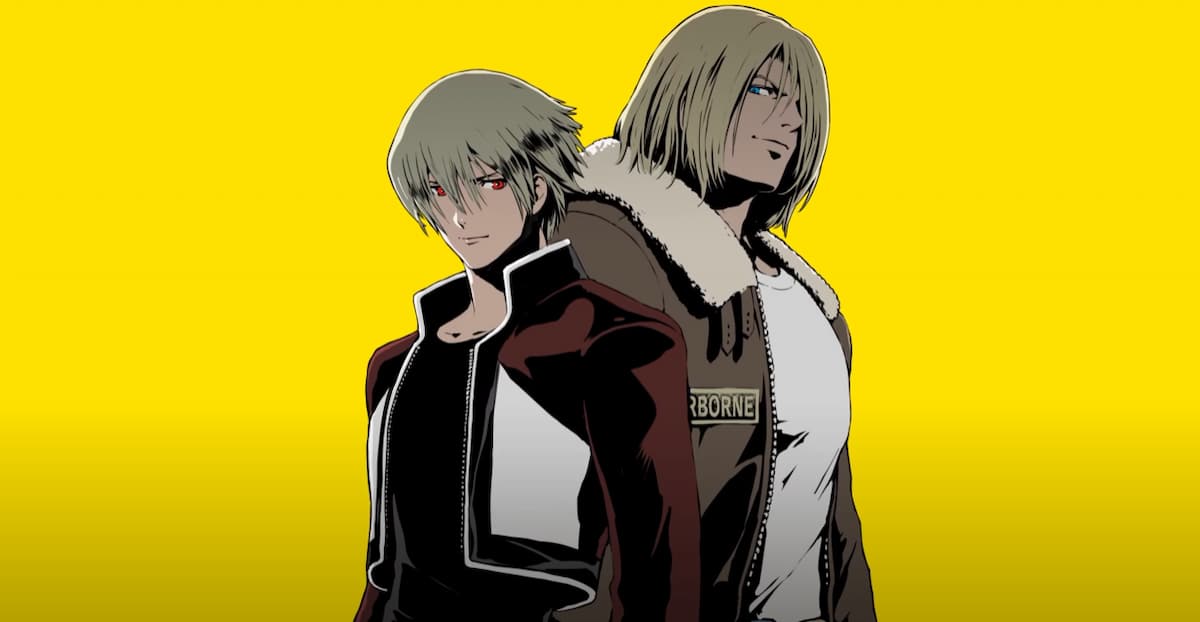 SNK had arguably the deepest lineup of announcements at Evo 2022, announcing rollback netcode for Samurai Shodown, more DLC for King of Fighters XV, and shocking everyone by confirming a new Fatal Fury/Garou title had already been greenlit for further development. Now, just under a month later, we have some additional details on just how the company is handling this new entry.

At Gamescom 2022, Twinfinite talked with SNK producer Yasuyuki Oda and associate producer/translator Joshua Weatherford about the new Fatal Fury/Garou entry, learning that this is being treated as a “very big release” for the future.

It will be “a little while” before fans get to see more than some concept art for the game because the developers want to ensure the first new entry in the Garou series since Garou: Mark of the Wolves in 1999 is up to their standards before the destiny hidden in darkness is unveiled.

Oda once again confirmed that when he returned to SNK in 2014 after a stint with Dimps working on the likes of Street Fighter IV and Street Fighter X Tekken, one of the first things he brought up internally was his desire to make a new Garou game. And, not only is this a passion project long in the making, but it will also have a stronger focus on single-player content than other recent SNK fighting games.

Related: For SNK, supporting its players long-term is everything—and King of Fighters is no exception

This lends to speculation that this will be a direct sequel to Garou: Mark of the Wolves and will continue the game’s story, which ended on a cliffhanger of sorts almost 23 years ago.

Oda and his team are also aware of that large gap in time between Fatal Fury releases and how many players might not know the deeper lore or story elements from those older titles, even with several getting updated releases on modern consoles—including Garou: Mark of the Wolves. As development continues, SNK will implement plans to try and overcome that narrative hurdle.

Online play and VS modes will still be a factor too, and likely won’t lose out on much since SNK can just take inspiration from the KoFXV multiplayer as a base to save time. The return to story-centric game design is fitting for Fatal Fury’s comeback, however.

As a final note, Oda wouldn’t disclose much about the game’s roster, but he did confirm that SNK mascot Terry Bogard will return in the game to no one’s surprise.