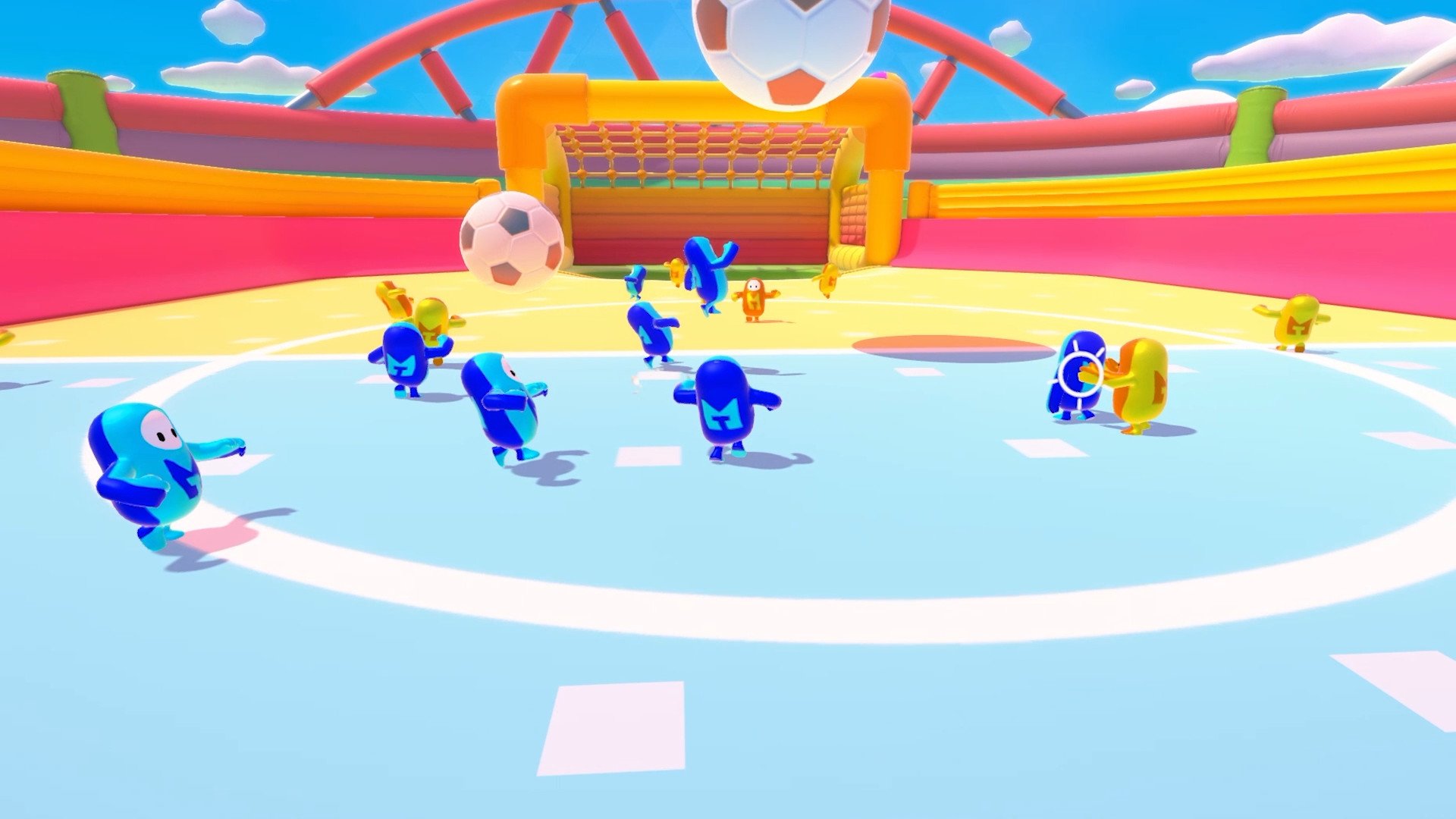 The smash-hit party game Fall Guys is a hilarious ton of fun, featuring jelly bean-like characters racing to be the last one standing and claim the victory crown.

It’s been a big-time hit on PC, where the game sold two million copies in its first week. It’s undoubtedly been downloaded many times as a free game in its first month on PlayStation 4, too.

But what if a gamer on PC and their friend on PS4 want to party up and play? Is it possible?

Here’s where Fall Guys stands when it comes to cross-platform play.

Does Fall Guys support cross-platform play between PS4 and Steam?

Unfortunately, the short answer right now is no. Fall Guys does not support cross-platform play between PS4 and PC at launch, which means a player on PS4 can’t play with a friend on Steam, and vice versa.

But that doesn’t mean it won’t happen in the future. In fact, a support post on the Fall Guys website from Mediatonic suggests it could happen one day down the line.

“At launch, we won’t have cross-play,” Mediatonic said. “It’s something we really want to do in the future, let us know on Discord if its something you are super excited about so we can prioritize what we work on next.”

You can join the Fall Guys Discord here.